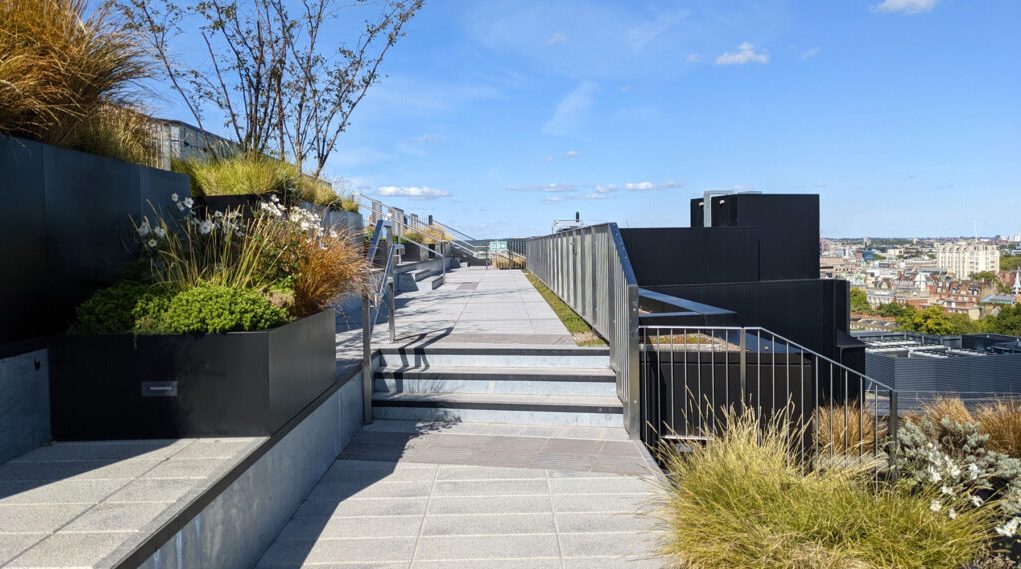 London has gained another public roof terrace, but this one is right in the centre of London, offering some pretty impressive views from the 9th floor space. 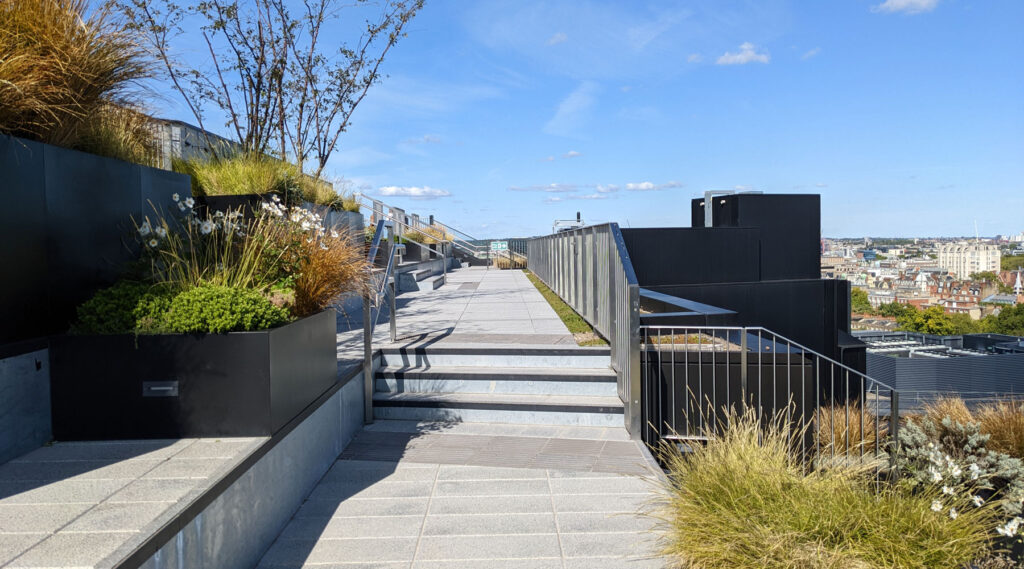 This roof garden, on New Oxford Street, sits on top of a 1960s-era post office sorting centre that closed in the 1990s, and apart from occasional arty uses, had been empty until it was recently refurbished to turn it into a modern office block. As part of the planning agreement, a portion of the roof terrace that was created for office users has been opened for the public as well, and it’s entirely free to visit.

In through a small door at the end of the building on New Oxford Street, and entry is via the usual security checks — but there’s also a limit on bag sizes (615mm x 410mm) and you need to bring some form of photo ID with you.

A quick lift up to the 9th floor, and out via a lobby door, and blimey won’t you look at that. 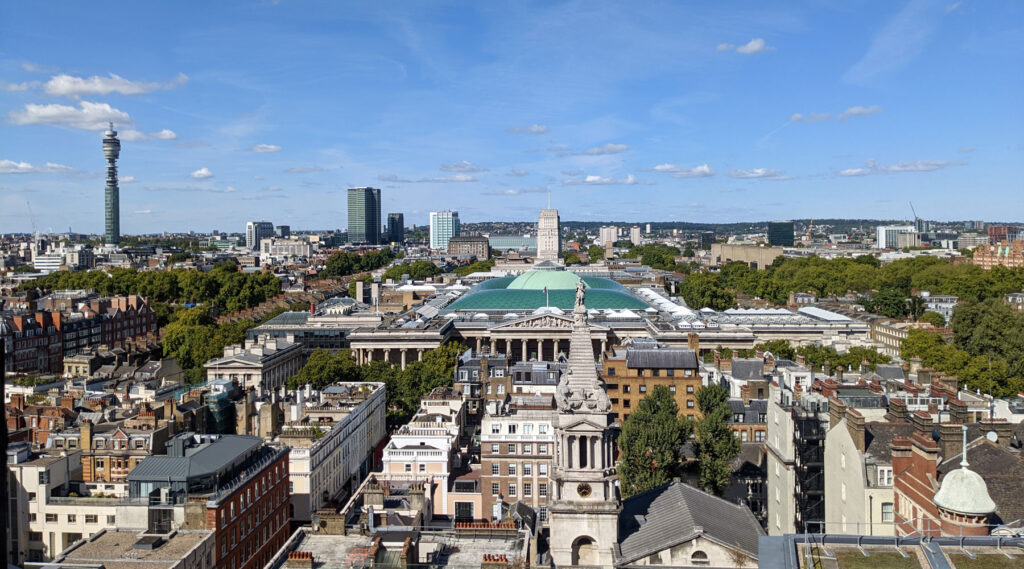 The views are very different from those you get from the high up viewing galleries, as you’re much closer to the ground, but also just about above the surrounding buildings so there’s a mix of long-distance vistas and close-ups of familiar buildings.

There’s the BT Tower standing alone, which is an usual perspective, as often it’s seen with other buildings in the background but here it can be seen as the lone finger sticking up out of the ground that it is.

The British Museum dominates the view to the north, there’s St Georges, Senate House, and the hotels of Russell Square. Turn around and you get long views across to the City, and just about over to Canary Wharf. Further south and you can see all the way to the Crystal Palace antennas.

The terrace is staggered, on a couple of levels, so as tempting as it is to walk out of the lift and want to take photos, wait until you walk up to the higher level as the views are even better. There’s a decent amount of planting in pots, mainly grasses and some trees designed to survive the windy aspect. A toilet is also provided, but nothing else – this is a space for quiet appreciation of the space, not a party venue with a bar. 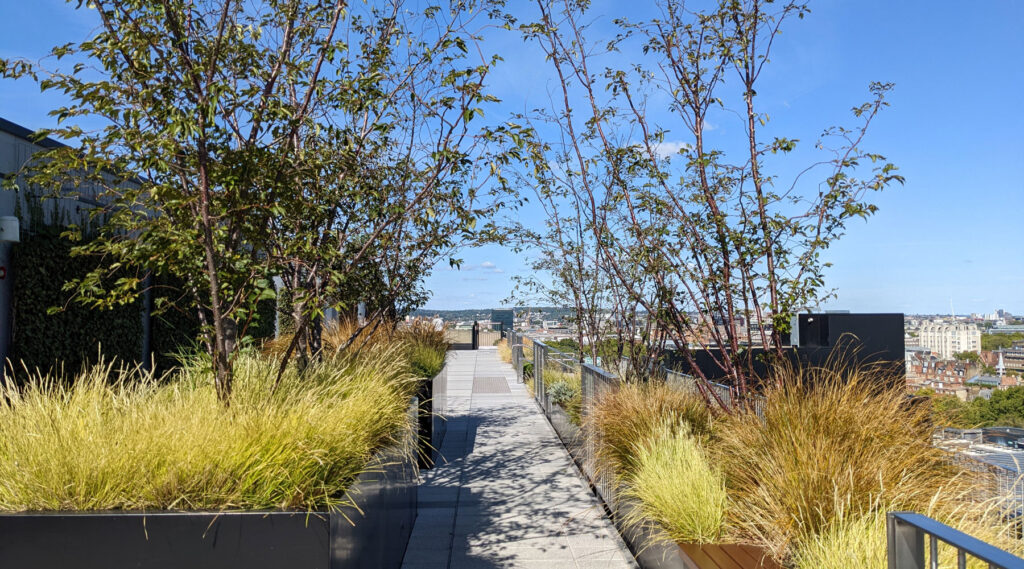 The roof terrace was advertised as part of London Open House, but in fact, it’s permanently open to the public every day.

It’s a wonderful little discovery, and its proximity to the West End gives a delightfully fresh look on a part of London rarely seen from above.

It’s open every day 10am-7pm (or dusk if earlier) and is free. You can find The Post Building on New Oxford Street, just to the south of the British Museum. You need to be buzzed in by the security guard – there’s an intercom next to the door if needed. 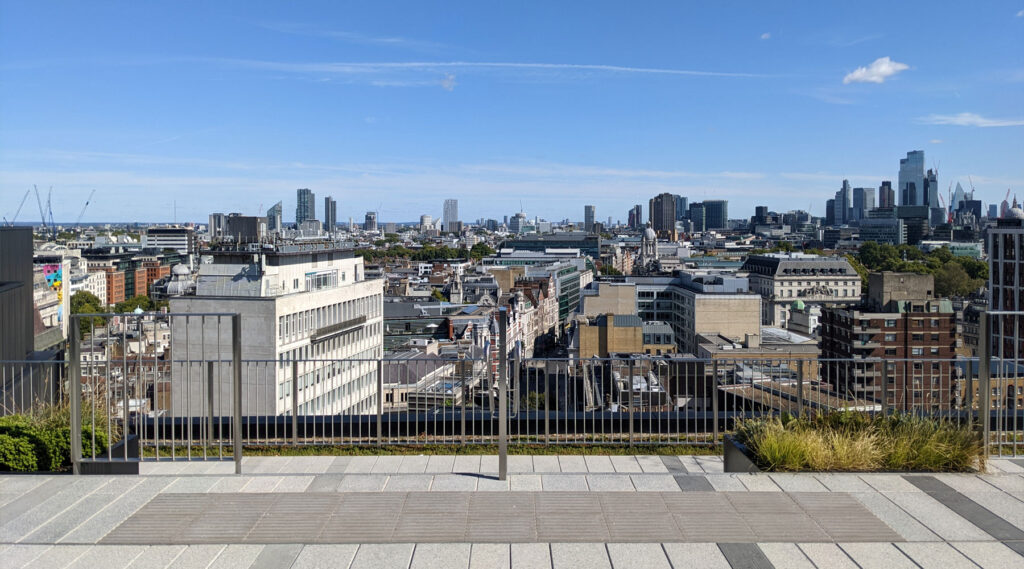 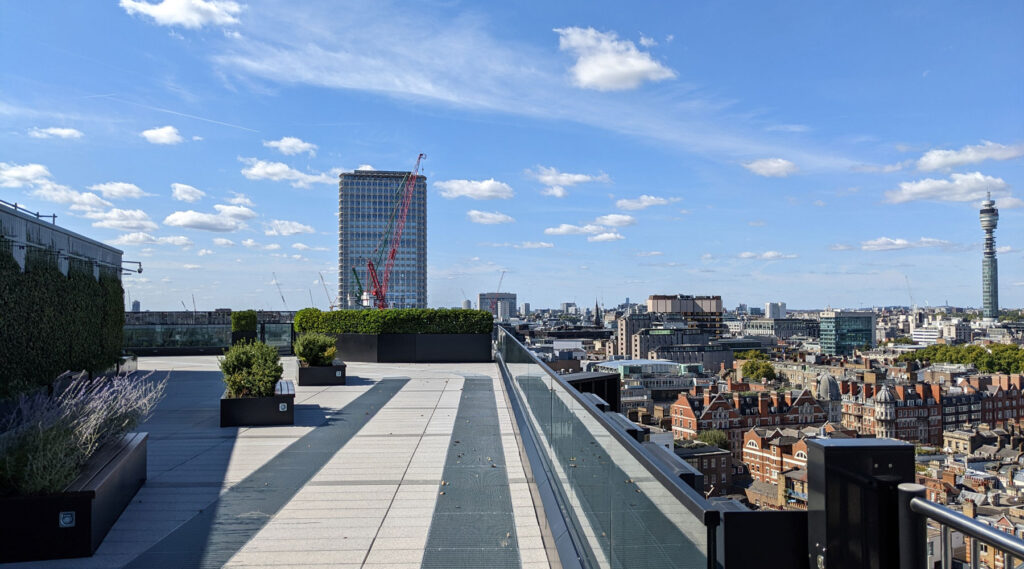 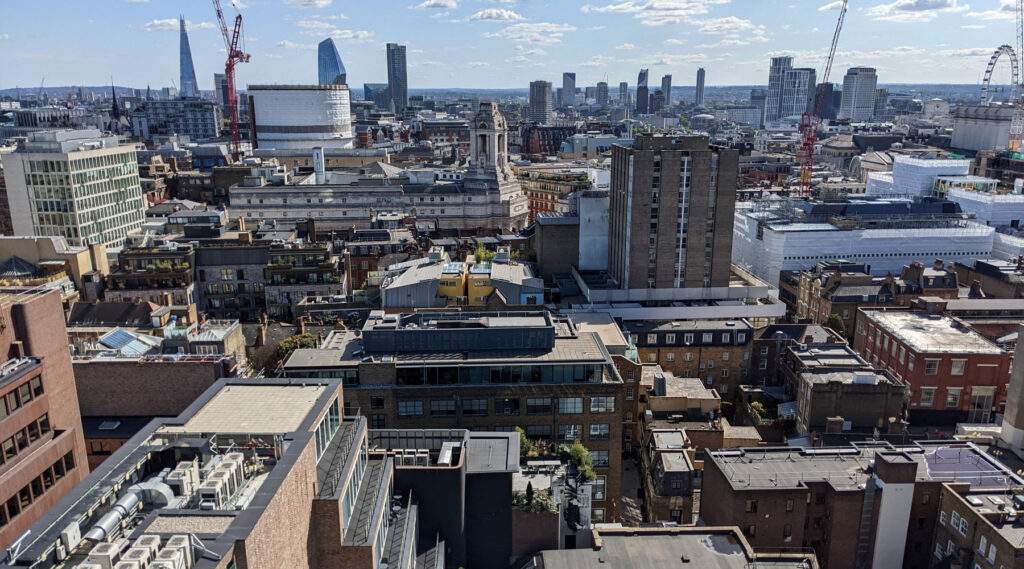 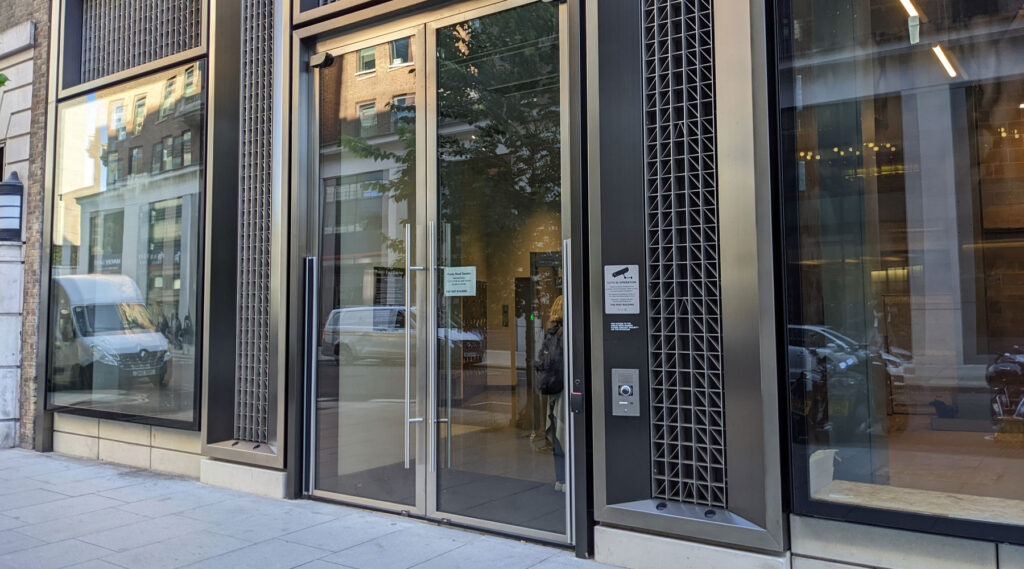 The entrance on New Oxford Street

The post A free roof garden has opened in central London appeared first on ianVisits.

Greyhound destroyed after trainer gave her antibiotics prescribed for his chest...