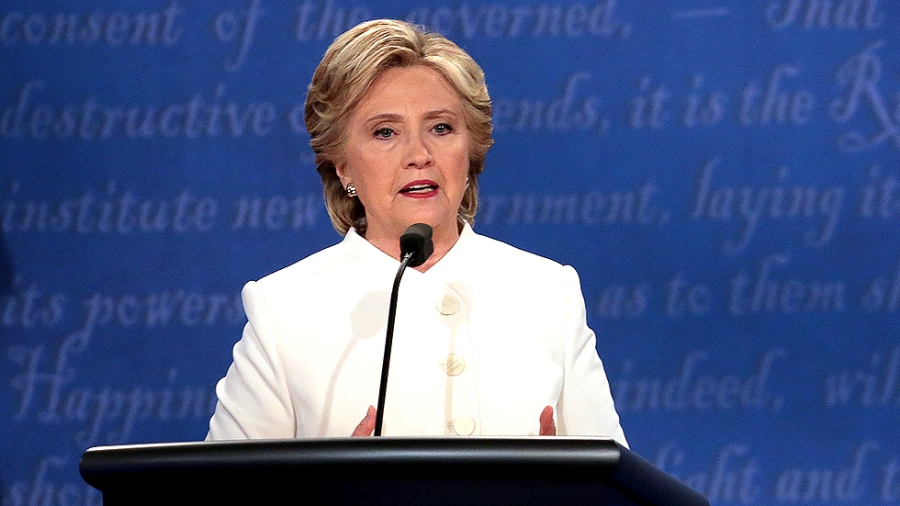 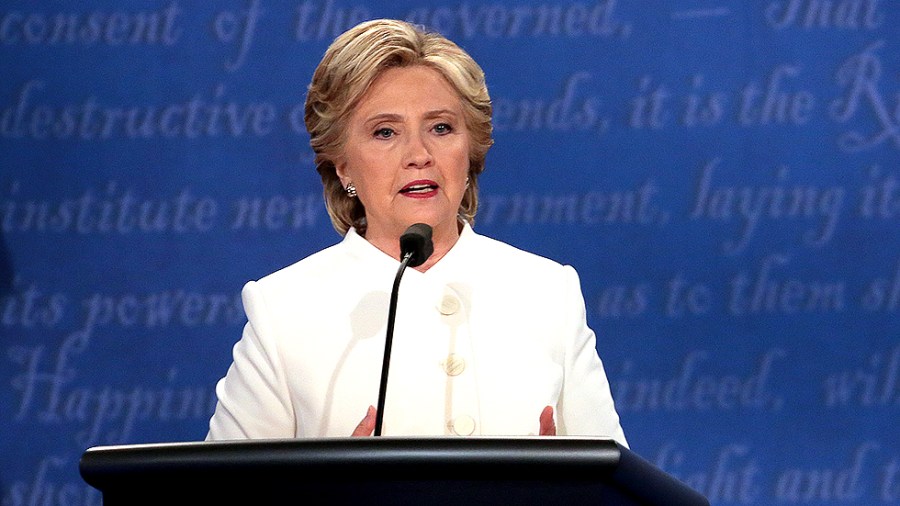 (NewsNation) — Democrats have come out in full force to deride former President Donald Trump for the FBI search of his Mar-a-Lago estate, in which dozens of classified documents, which his team allegedly claimed were not there, were found by investigators.

In response to Democrats, Republicans and the right-wing media have tried to turn our attention back to the Hillary Clinton email scandal that played out during the 2016 presidential election. They often claim the two situations are the same, and that this is just another Democratic attempt to attack Trump.

But, between all the political fighting and fierce rhetoric, there lies nuance, facts and the law.

In a special episode of “Dan Abrams Live,” NewsNation’s Dan Abrams attempts to shed light on the facts of both cases, doing away with the cheap shots and deep political overtones politicians and the media have layered on both situations.


Clinton’s emails vs. Trump’s documents: Do they compare?

Abrams, along with Politico’s Josh Gerstein and national security lawyer Mark Zaid, delivered analysis and facts in an attempt to cut through the political fog.

Abrams begins by laying out the timeline of the Hillary Clinton email investigation, which began in 2014 after a House Committee on the Benghazi massacre requested Clinton’s emails from the State Department. Abrams weaves the timeline with the facts of what happened all the way to November of 2016, when then-FBI Director James Comey declared the FBI would stick with its determination Clinton committed no crimes.

Center to the timeline of Clinton’s emails was whether classified information resided in her personal email server. To that question, Gerstein believes there is a definitive answer.

“I think it’s pretty clear that there were things in there that, according to the official rule books and guidebooks of the federal government, should have been classified at various levels,” Gerstein said.

In total, 30,000 emails were given to the State Department. Of those, 110 emails had classified information, eight were top secret, eight were secret and 36 were confidential.

“In the Clinton case, much as with the Trump case, the issue is really, looking then and looking now, what potential efforts were being undertaken to thwart the government from retrieving possession of classified information to obstruct the investigations, to cover anything up or to provide false statements or very blatantly lie,” Zaid said.

Adding oddness to the Clinton situation was her staff destroying tech equipment with hammers, another aspect of the case analyzed by Abrams, Zaid and Gerstein.

Ultimately, Abrams reaches the conclusion, in light of all the facts not yet being known about Trump’s situation, that it is safe to say Clinton did not commit a crime with her emails. Was she reckless? Yes, Abrams says. A criminal? No.

As far as Trump, Abrams says he is “not convinced” he will be indicted, given the uphill battle prosecutors will face in showing Trump had malicious intention by holding onto the classified documents.

The full special episode of Dan Abrams Live can be viewed above or at NewsNation’s YouTube channel.

Student Notices Noisy Crowd Around Pile of Trash During Vacation –...