Teachbytes
Home Politics Adele Has Her Say On Engagement Rumours As She Admit She’s ‘Never... 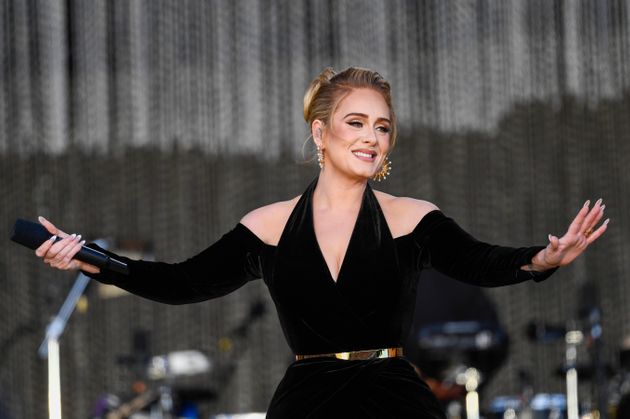 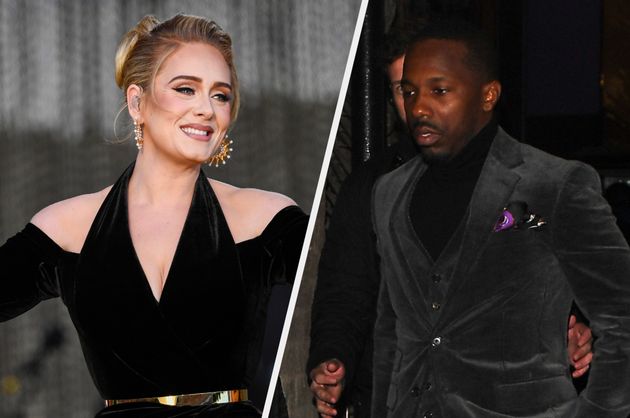 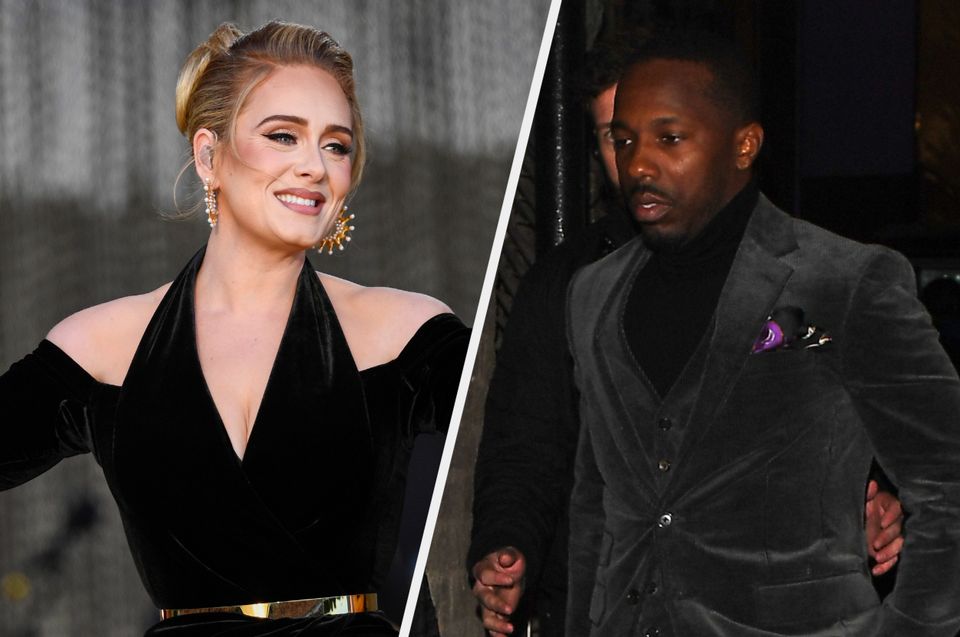 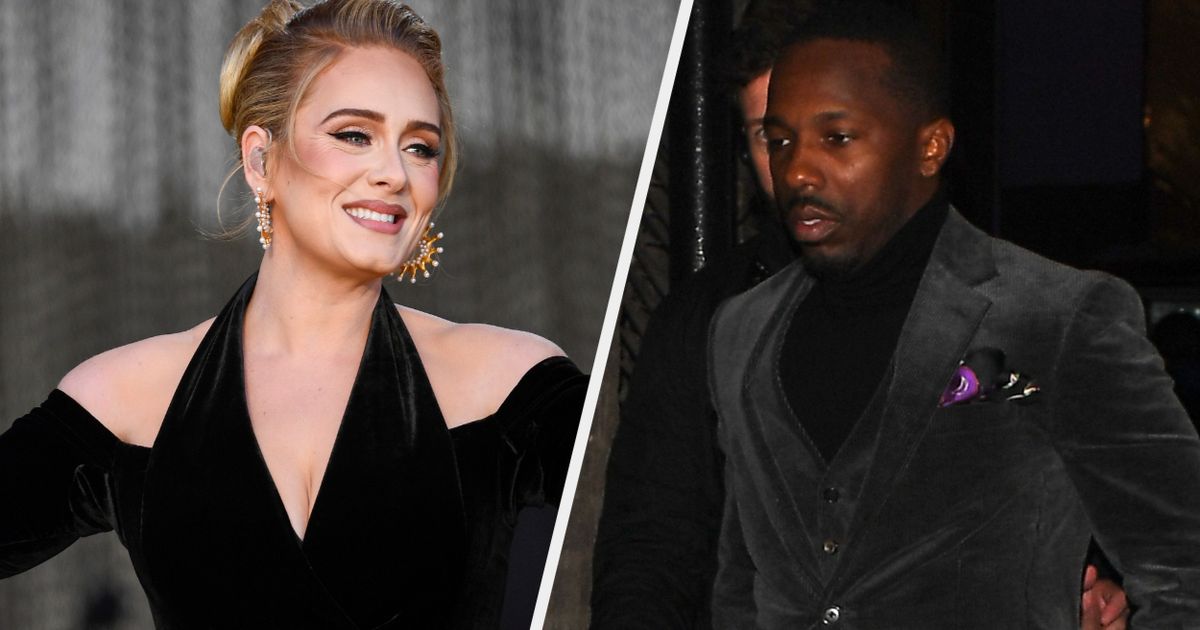 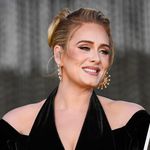 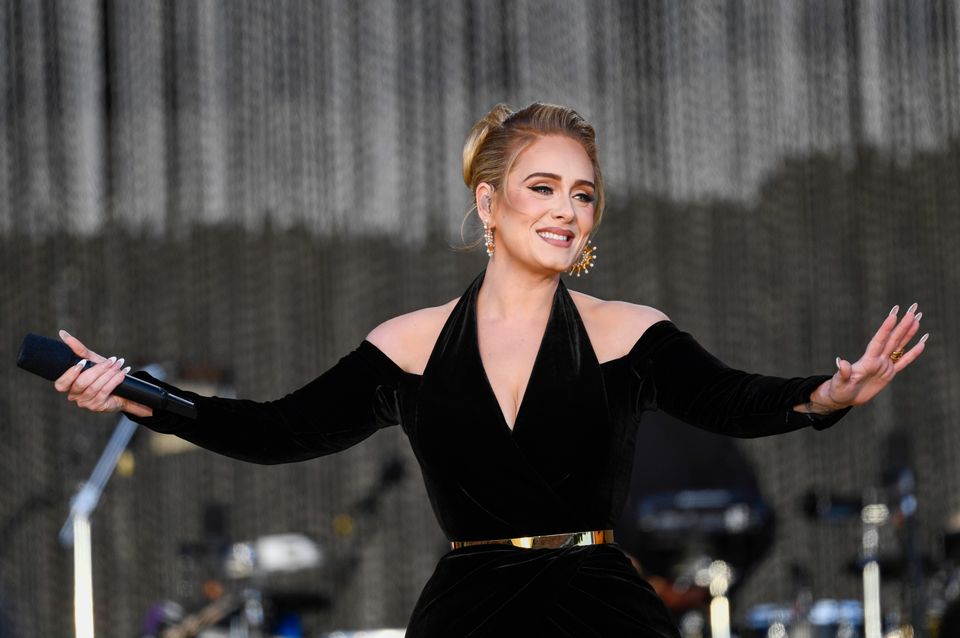 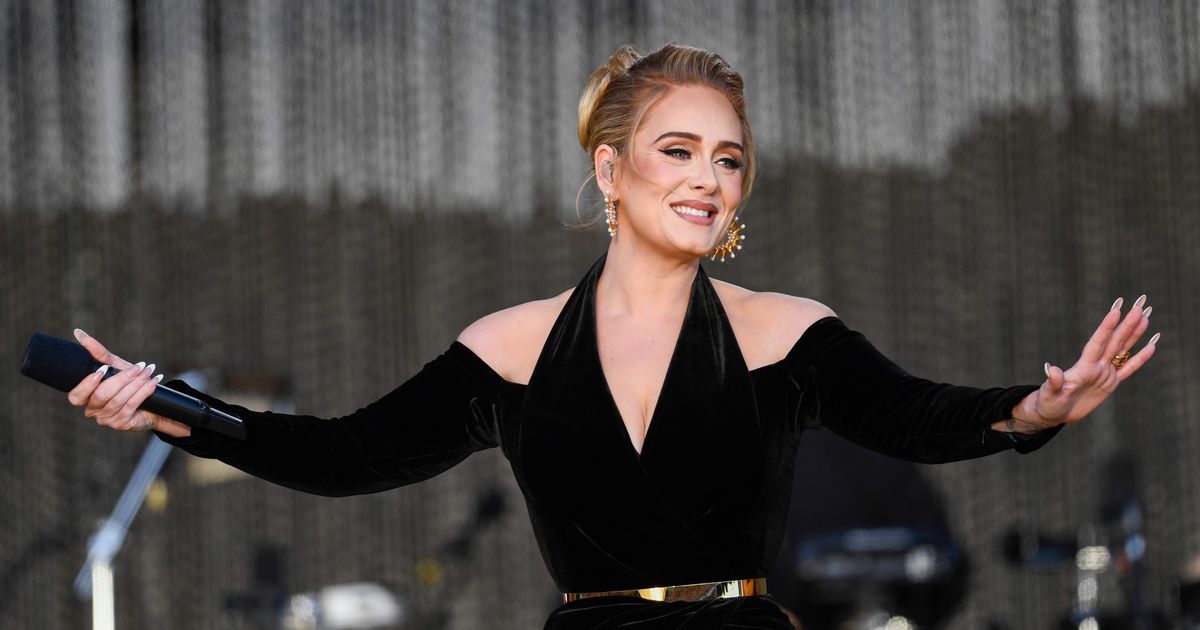 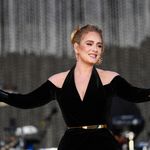 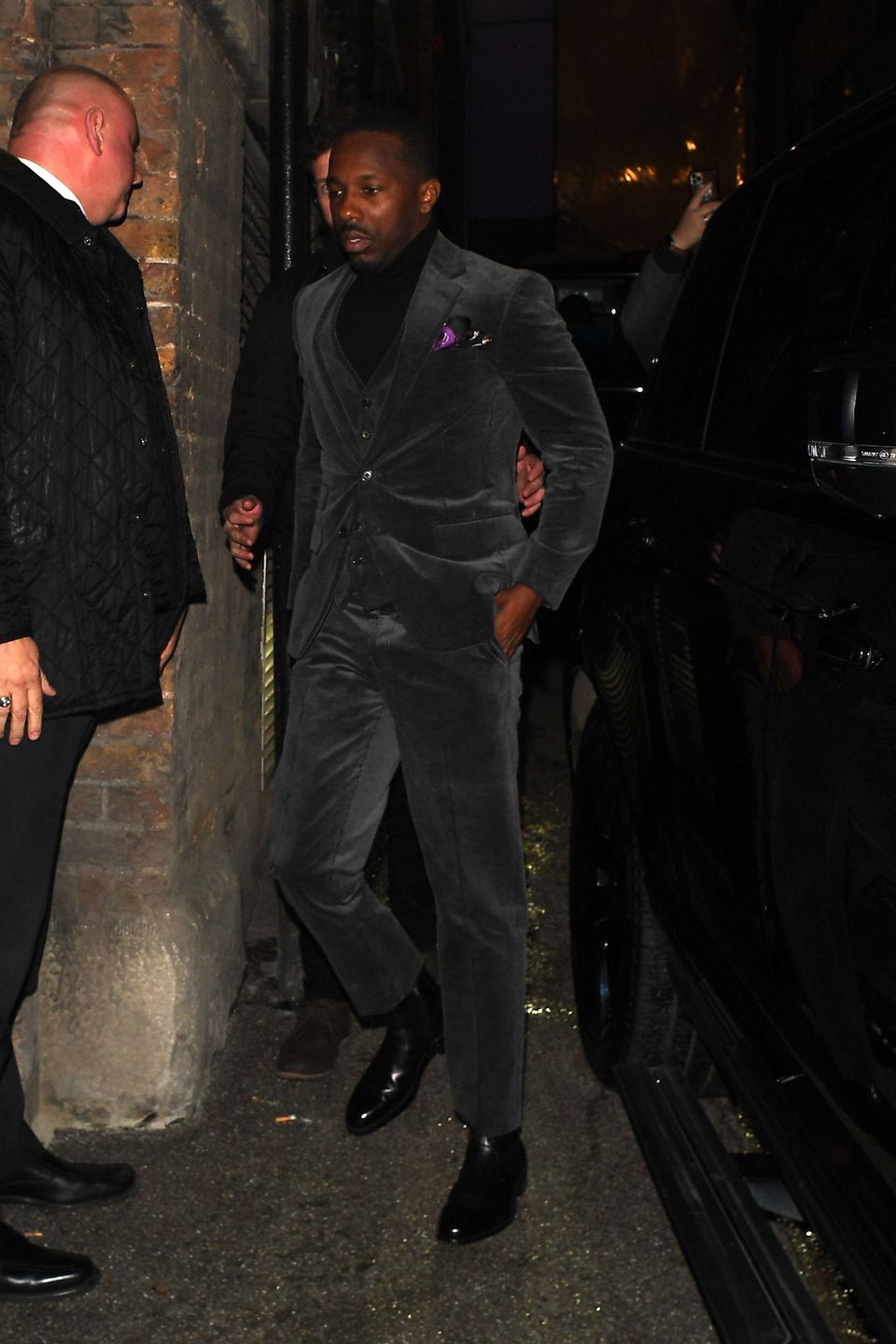 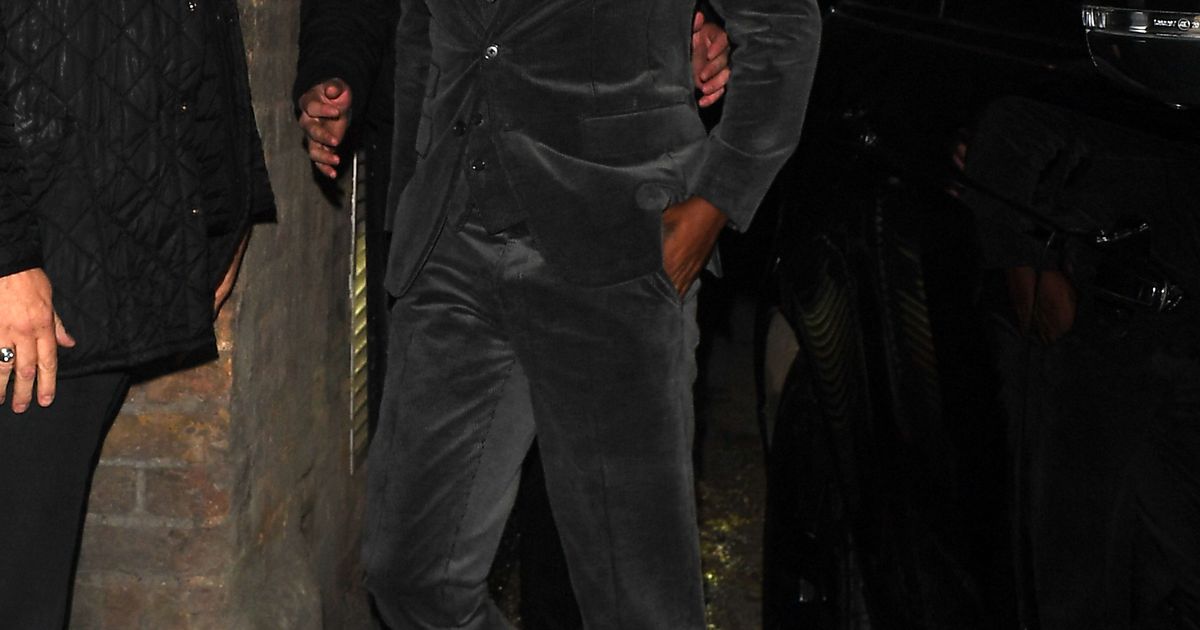 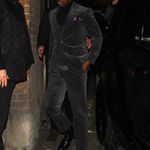 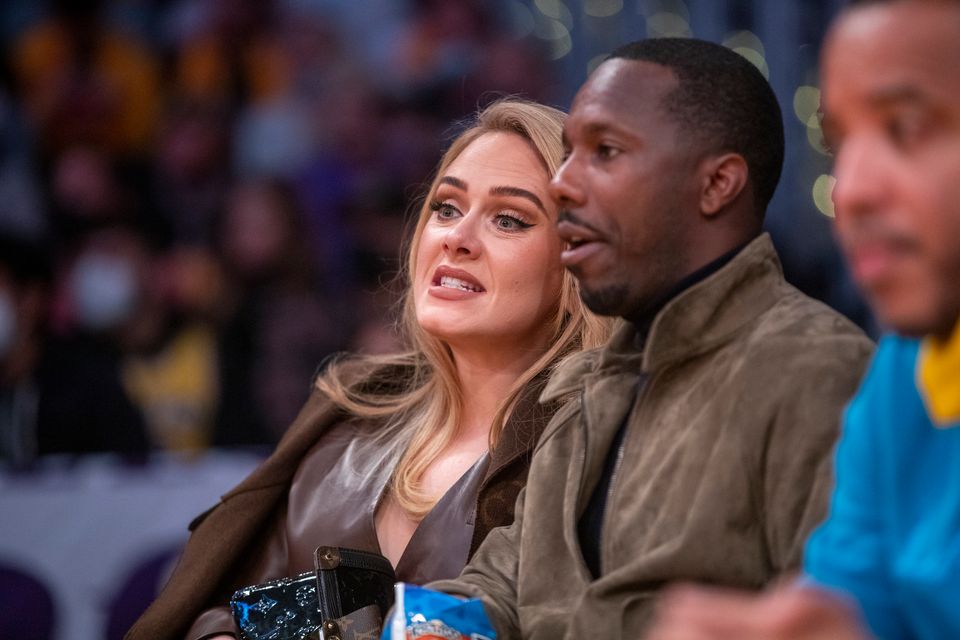 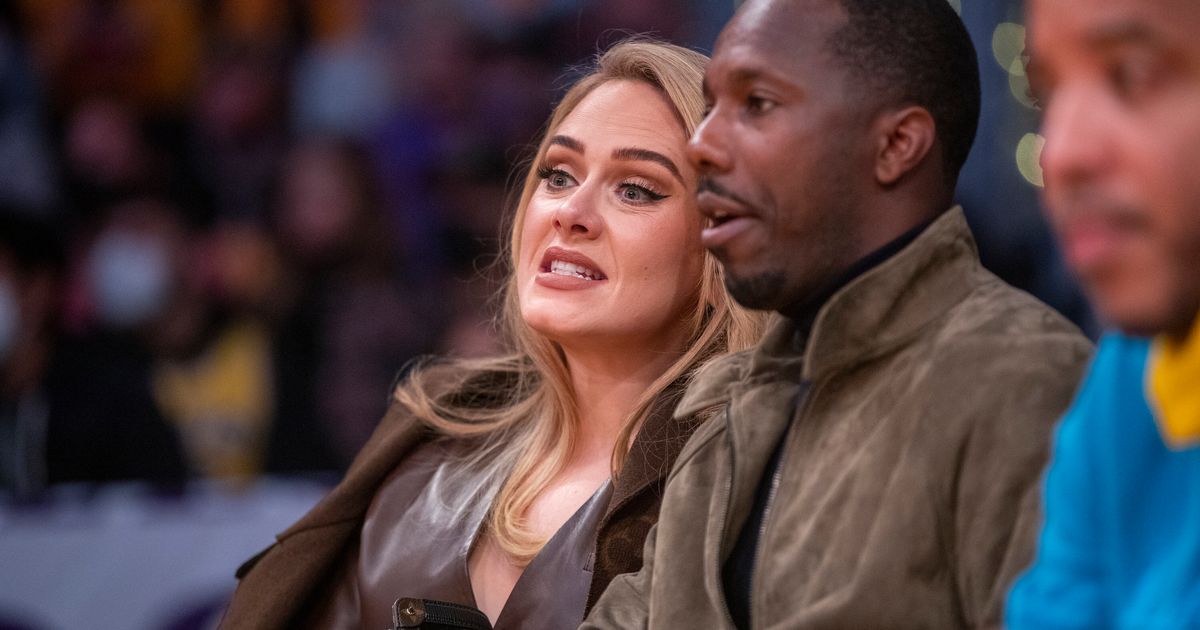 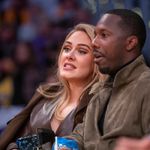 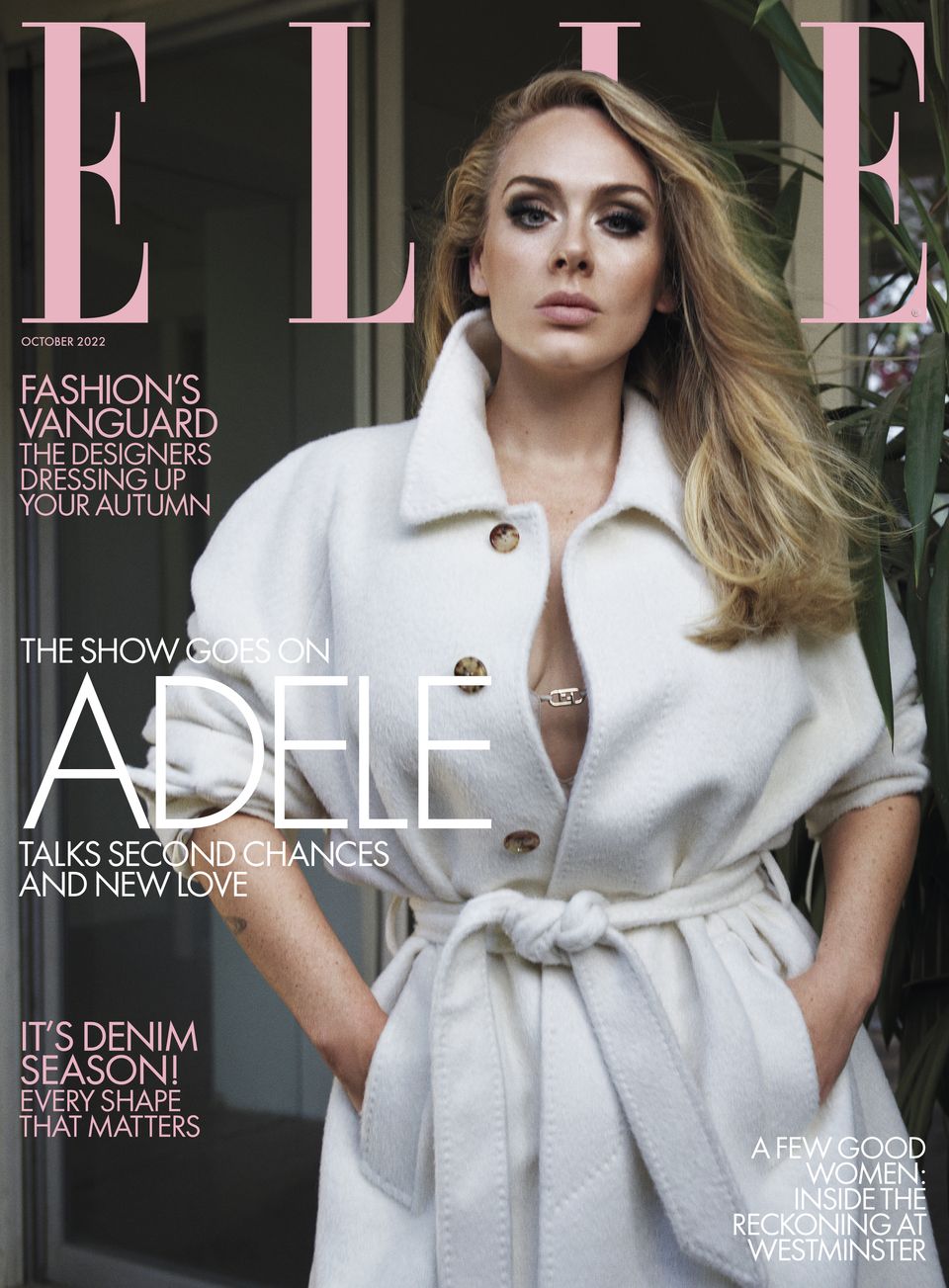 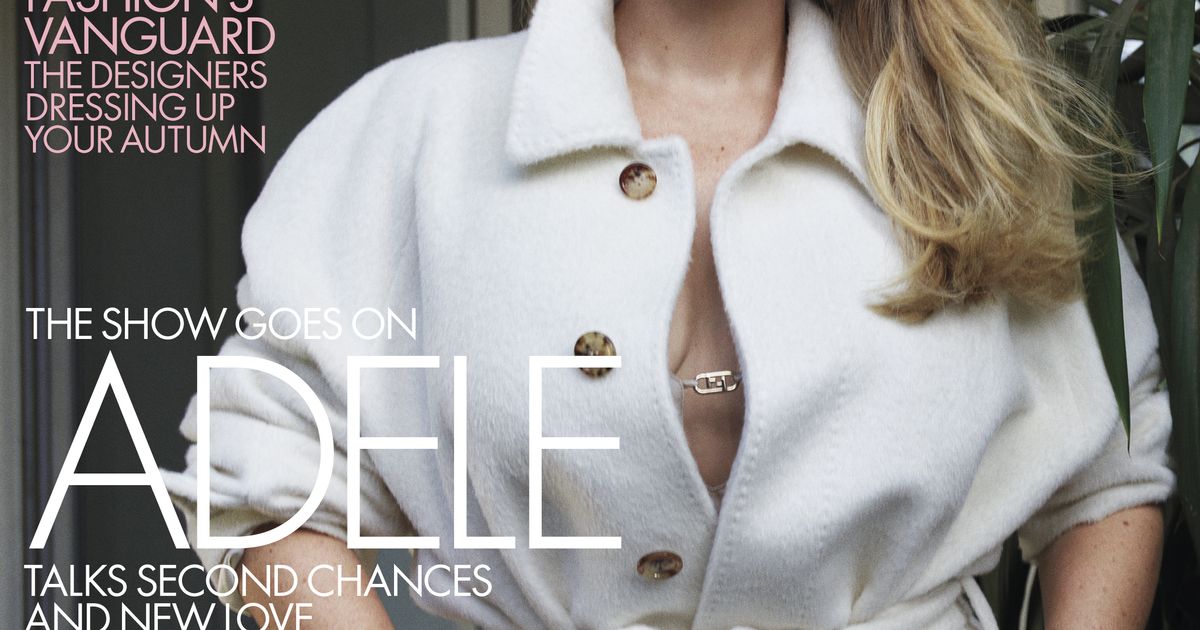 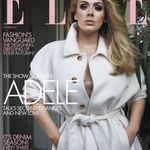 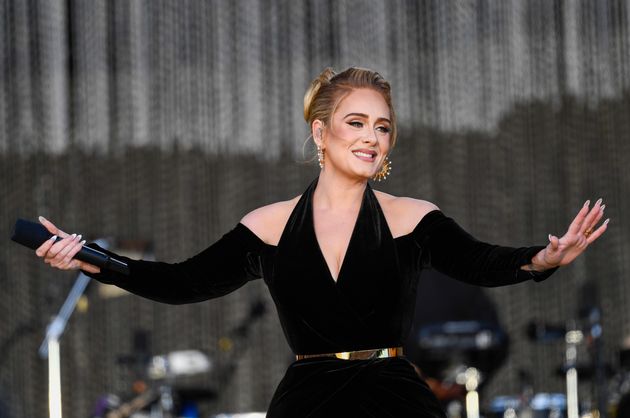 Adele has spoken out over rumours that she and her partner Rich Paul are engaged.

Earlier this year, the Easy On Me singer sparked speculation about her relationship when she was snapped on the Brit Awards red carpet sporting a diamond ring on her engagement finger.

While she was reluctant to comment on this in a subsequent appearance on The Graham Norton Show, Adele was similarly tight-lipped in a new interview with Elle magazine.

After saying she “absolutely” wants to get married again, the Grammy-winning star was asked whether she and Rich were officially engaged.

Adele then added: “I’m just in loooove! I’m happy as I’ll ever be. I might as well be married.” 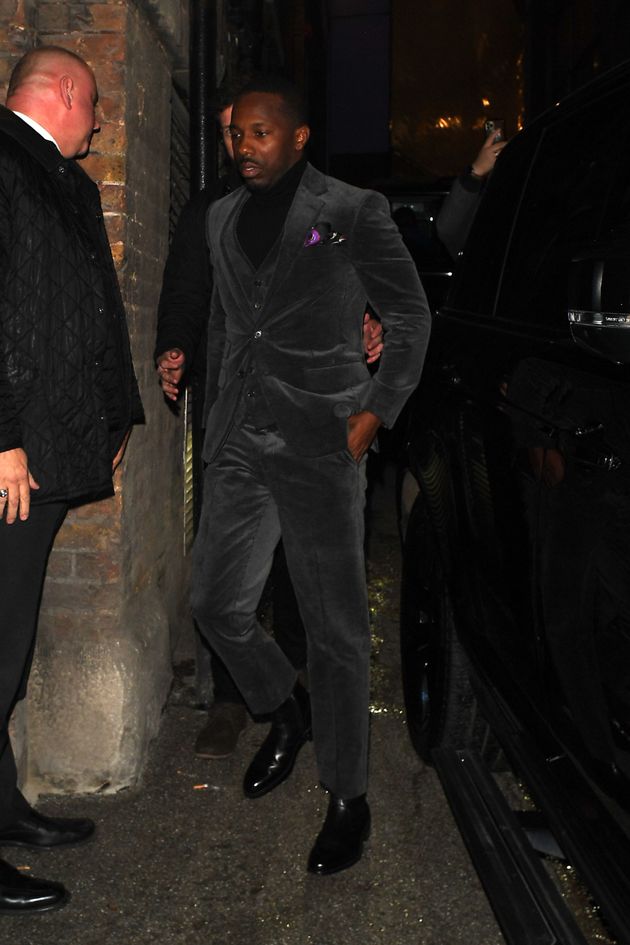 Elle noted that she was “more straightforward” in a follow-up conversation, stating: “I’m not engaged. I just love high-end jewelry, boy!”

During the same interview, Adele also spoke more about her relationship with the sports agent, whose high-profile clients include basketball star LeBron James.

She told the magazine: “I’ve never been in love like this. I’m obsessed with him.”

Adele and Rich were first linked in the press in July 2021 after they attended the NBA Finals together. 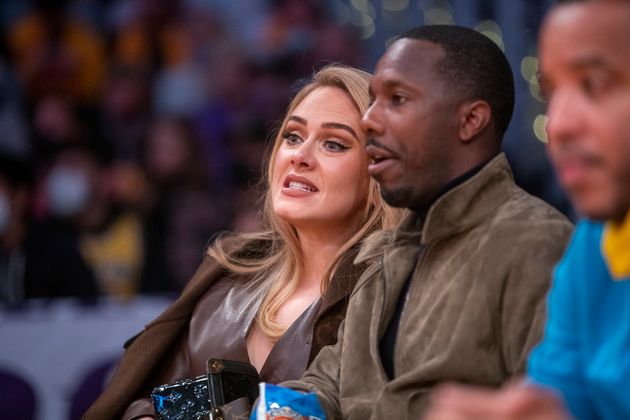 A few months later, the Easy On Me singer confirmed the romance when she shared a snap of herself and Rich posing together in a photo booth at the wedding of NBA star Anthony Davis.

Speaking about her relationship in an interview with Vogue last year, Adele said: “I did date before Rich, but they hated it. They’d find it stressful being out or seen with me, which meant that I guarded all of it beyond. It never evolved because we were never experiencing things together. Whereas he’s not frazzled by it at all.

“It feels like it’s consistent and considerate enough that I don’t care who knows… he’s great. He’s so fucking funny. He’s so smart, you know.”

Adele was previously married to charity boss Simon Konecki for three years, before announcing their split in April 2019. The former couple share a nine-year-old son, Angelo.

The October issue of Elle UK is on sale from September 1. 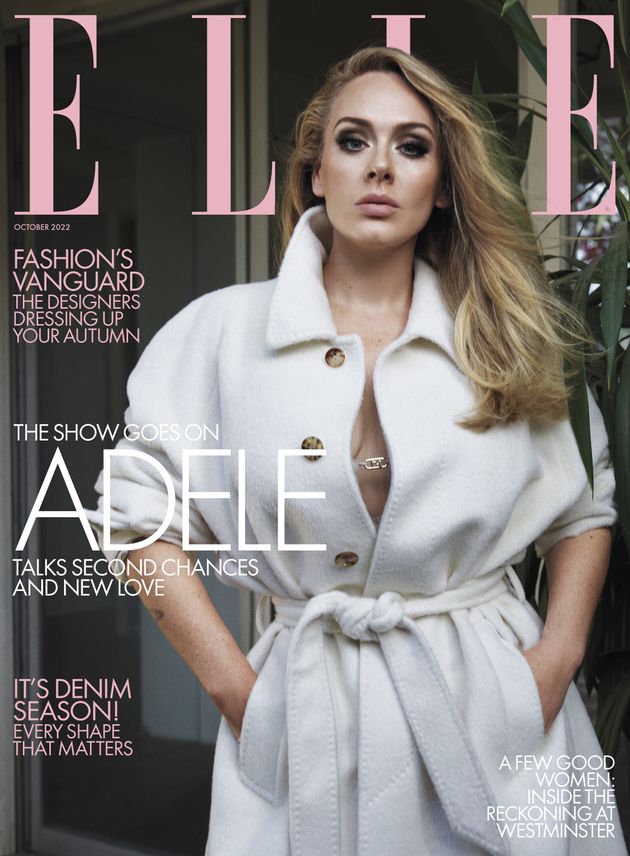 Adele on the cover of Elle

How to wear black over 40

New Zealand Rugby back Foster as All Blacks coach through to...