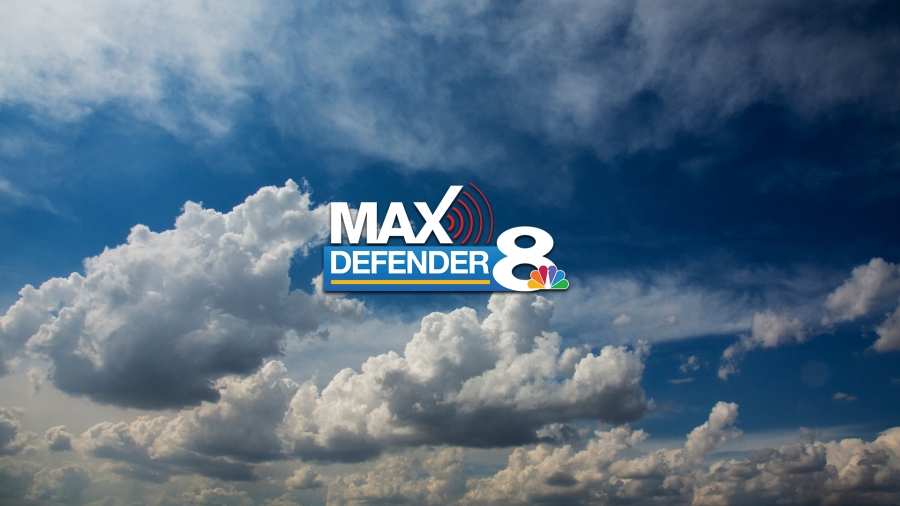 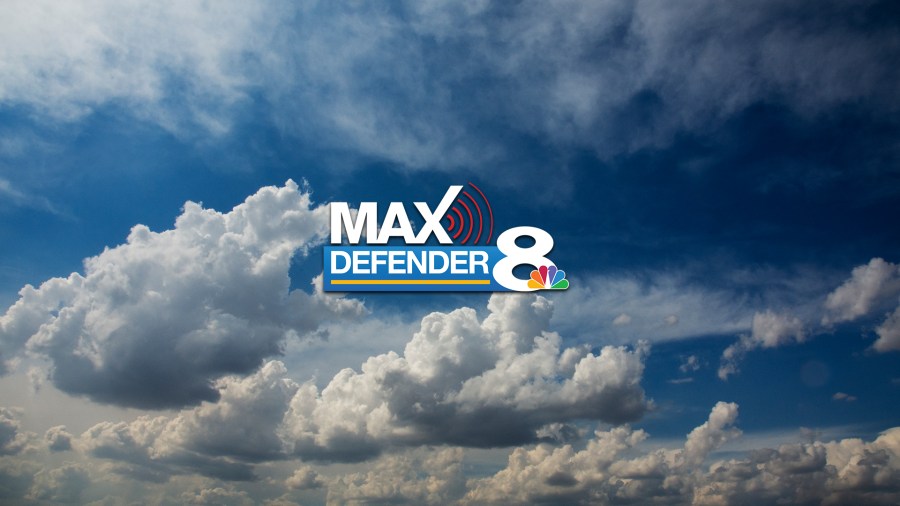 A stalled cold front dissipates during the day, and temperatures climb quickly into the mid 80s this afternoon. That’s slightly above average for late October.

After a mostly clear morning, we’ll see a few spotty showers develop in the afternoon and push toward the coast by the evening. The rain chance is 30% later today, and the rain ends after sunset.

It should be a warm and mostly dry Halloween weekend ahead. Daytime costumes should be made to keep you cool with highs in the mid 80s. There’s just a 10% chance of an afternoon shower. The evenings should be mild and comfortable with just a few clouds around.

We’re still in the mid 80s on Halloween, and the skies shouldn’t be too spooky for trick-or-treaters. Evening temperatures will be in the 70s as the kids get the candy.

In the tropics, we’re still watching two areas for potential development. We aren’t too concerned about the one in the Atlantic, but the disturbance in the Caribbean has a better chance to organize. Most models take the system west and don’t turn it north.

Stay weather aware on the go with the free Max Defender 8 Weather app. You can also sign up to get daily forecast newsletters and weather alert emails sent to your inbox.