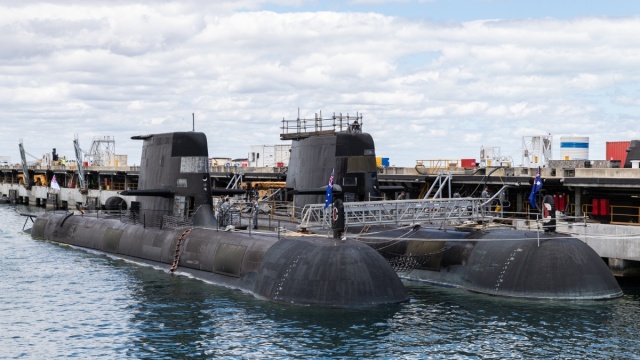 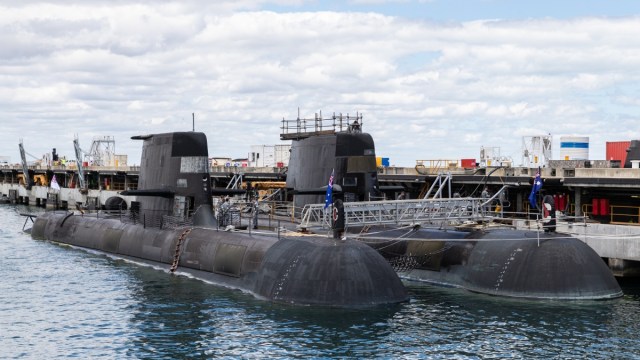 Australia is on track to announce plans to buy new nuclear powered submarines from the US and UK, despite scepticism in Washington.

It comes after revelations two US senators raised concerns to President Joe Biden the new AUKUS deal between the three countries could kill off America’s submarine-building industry.

Mr Albanese said an “optimal pathway” for building the submarines would be revealed in the first quarter of this year.

Mr Marles said Australia would need to make its own industrial contribution for the US and UK deal, while working to prepare the local sector.

“We have said that we will build the capacity in Adelaide to build nuclear-powered submarines,” he said.

This would include working with nuclear technology experts from universities across Australia, as well as preparing for the blue-collar roles necessary for the construction.

“This is a really exciting opportunity for Australia,” Mr Marles said.

The former Morrison government controversially ditched a $90 billon French contract for new ones to instead build nuclear-powered subs from the US or UK.

The post Albanese and Marles ‘very confident’ AUKUS subs deal will be smooth sailing appeared first on The New Daily.

Lawmakers will have hundreds of millions of extra dollars to spend...