Teachbytes
Home Politics Albanese has COVID but only one real headache – and the stakes... 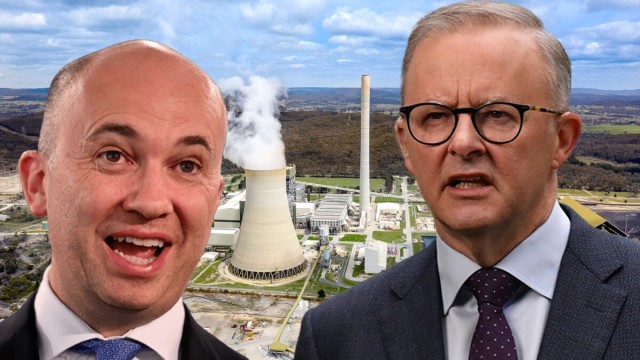 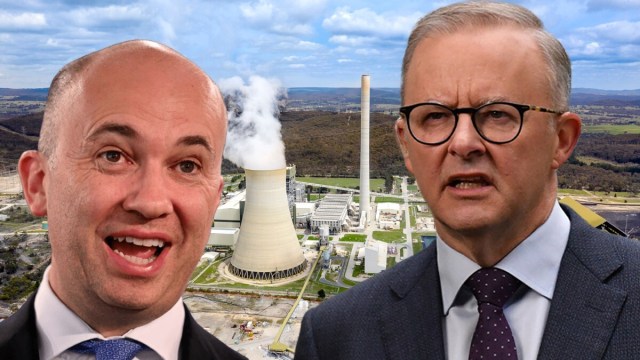 He may only have a light bout of COVID, but Prime Minister Anthony Albanese certainly has a headache as he tries to bring premiers on board with a plan to tame sky-rocketing electricity prices.

A national cabinet meeting, scheduled for Wednesday, has been delayed until the end of the week due to Mr Albanese’s diagnosis with the virus.

The government has promised to take action by Christmas in order to curb rising electricity bills, which are forecast to hit cumulative rises of up to 50 per cent in the next two years.

That puts the stakes of success in the meeting now shifted to Friday all the higher as discord continues about how much the government can save – and how.

Setting aside gas, the average saving for a household electricity bill – if reform could achieve its goal of stopping a coming 50 per cent hike over two years – will be considerable as the cost-of-living surges.

Savings that intervention could deliver if it wiped out that forecast price rise range from $1000 in Tasmania over two years, based on government averages, to more than $600 in Brisbane .

But the PM needs the states on board with the plan, especially perhaps the most contentious aspect to stopping a rise in power bills – putting a cap on the price of coal.

There is a legal dispute about whether Mr Albanese or the states has such powers.

And whoever does so might incur the wrath of the powerful Minerals Council, which has been amping up a media campaign opposing the coal cap and its “unintended consequence”.

Any decision would be met with a stronger campaign, an industry source said, the kind of campaign which the industry has previously used to great effect in politics.

Aside from that complication, like much of any federal-state relationship, it comes down to pure dollars.

Two states, NSW and Queensland, collect billions in royalties from coal, which in Queensland’s case, already gets turned into a rebate for household bills, meaning a price cap will hit their budgets.

“It’s not negotiable,” one state source said. “They will have to pay us.”

Mr Albanese is understood to have made an initial approach to Premier Dominic Perrottet in recent days to talk possible figures.

A criticism from the NSW Treasurer of the energy measures planned was echoed privately by at least one other source headed for the meeting that is now scheduled for Friday.

“We need to see the detail of the Commonwealth’s plan to solve this national problem,” Matt Kean told ABC Radio. “We haven’t seen anything.”

But Tony Wood, the director of energy policy at the Grattan Institute, said the states had found themselves making a morally difficult case given their booming coal royalties had come from profiting off war in Ukraine.

“This is a completely immoral argument, almost immoral anyway,” he said.

“What they’re basically saying is that we want the right to extract these windfall profit gains, that are only being achieved because of the misery being inflicted on the people of Ukraine by Vladimir Putin.”

There’s a lot at stake for households and Mr Albanese’s political credibility with this deal.

Any solution that could stop the forecast 50 per cent rise over two years, would amount to between $600 and $1000 on the yearly average household power bill, depending on the state.

But Mr Wood said only a relatively small amount of coal exposed to the spot market might be affected for the states, not their entire industries.

That the issue was still a running disagreement close to the meeting suggested a seeming lack of advance negotiation for the national cabinet.

And that, he said, could explain the pitch of the debate.

“This is just noise and they’re just having a shouting match with each other,” he said of the PM and premiers.

“What I’m disappointed by is that they haven’t been negotiating earlier and constructively … you would have got a better outcome.”

Little has been discussed publicly about other options or at what level price caps might be set, although options such as subsidies in the form of household discounts have been canvassed.

Neither the PM nor Energy Minister Chris Bowen were forthcoming about what other options, if any, might also be under consideration when contacted by The New Daily on Tuesday.

Mr Albanese, who will work from home in Sydney until the Friday meeting, did not seem to be sweating the issue.

“You’ve got to draw a distinction between what premiers … say in public in order to promote their own position and what is actually happening,” he said.

The post Albanese has COVID but only one real headache – and the stakes are high for your budget appeared first on The New Daily.

Women to get more rest between hoop games at next World...

Steelers Hall of Fame running back Franco Harris dies at 72