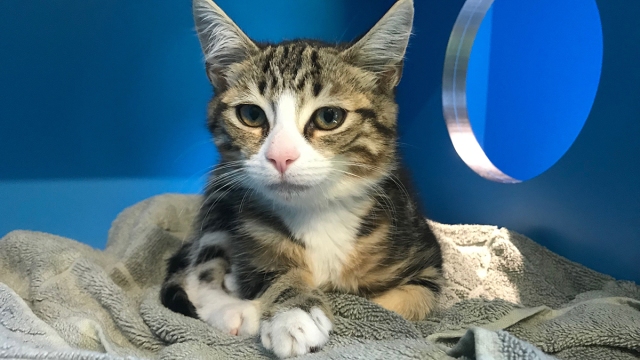 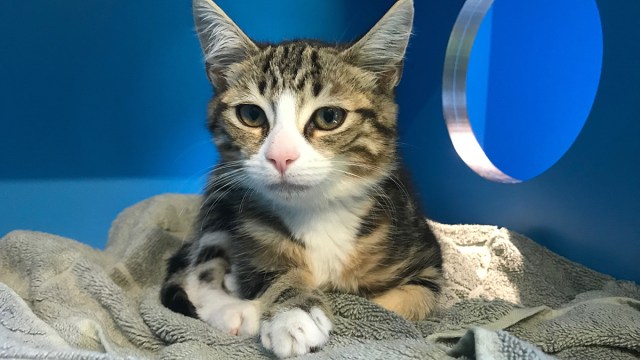 There would be a shake-up to pet ownership rules in New South Wales rental properties if Labor wins the upcoming state election.

Currently, renters can ask their landlord if they may have a pet but there’s no time frame on when a request must be approved or denied.

Under the proposed change, landlords would have to respond within 21 days and it would automatically be approved if they failed to acknowledged the request.

It does not necessarily mean all renters would be able to keep pets, but the onus would be on landlords to explain why any request would be refused.

The Opposition says the scheme would operate in a similar way to rules in other states and it would provide list of reasons why landlords could say no.

Many people rent for their entire lives and they deserved to have a pet, according to Shadow Minister for Better Regulation Courtney Houssos.

“The simplification of this process balances both the rights of renters and owners,” Ms Houssos said in a statement.

“Renters have a clear and transparent process to apply to have a pet, while owners can still outline protections for their property, or specific grounds for refusing.”

NSW Customer Service Minister Victor Dominello said the government had already been consulting on the issue and any changes must balance the rights of both tenants and property owners.

“This proposal by Labor lacks detail and provides little clarity to both tenants and property owners on how it will work in practice,” Mr Dominello said.

Five takeaways from Tuesday’s McCarthy drama at the Capitol

Watchdog points to dire conditions in Afghanistan amid US agencies’ resistance...

Hypothermia, dehydration, and 5,000 km on foot: Venezuelan migrants risk their...