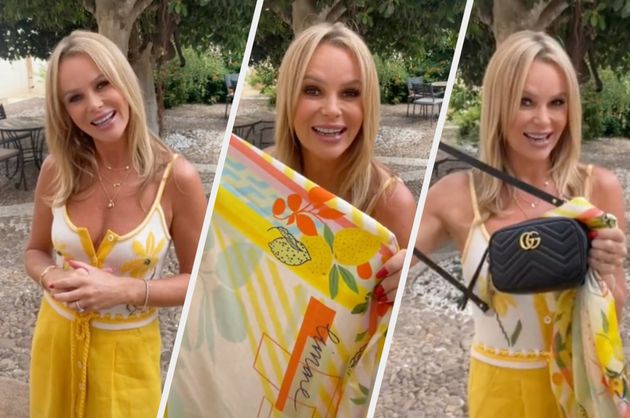 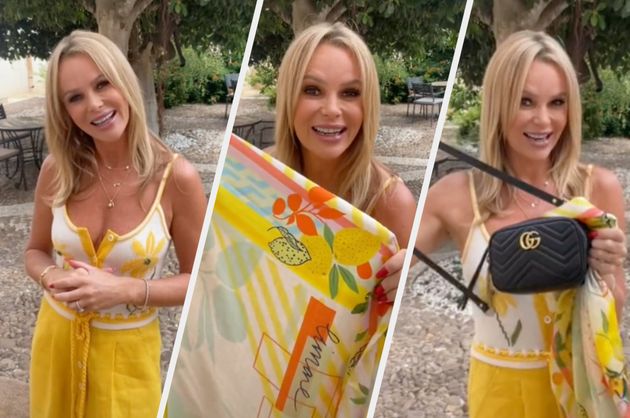 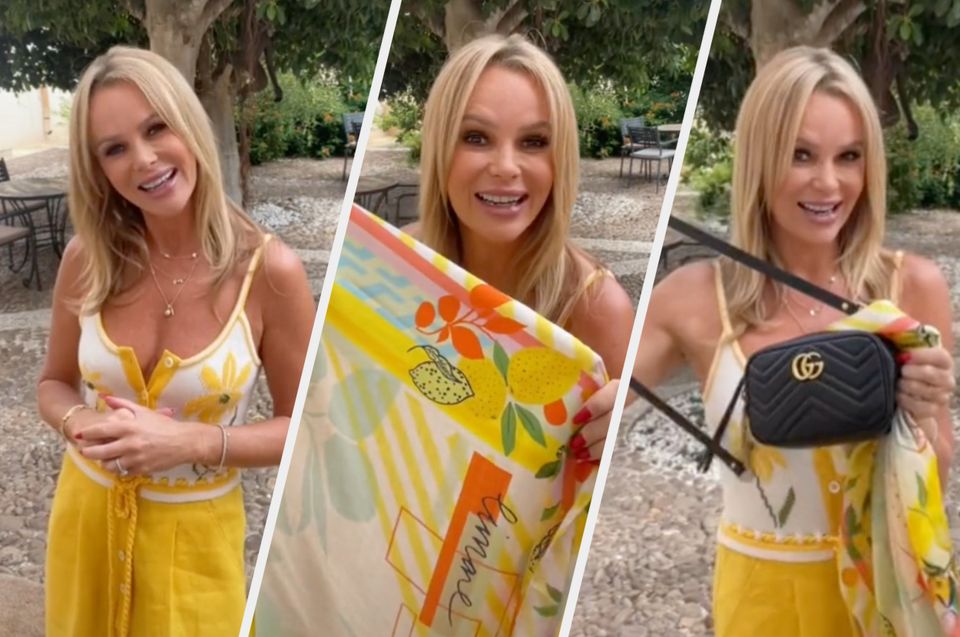 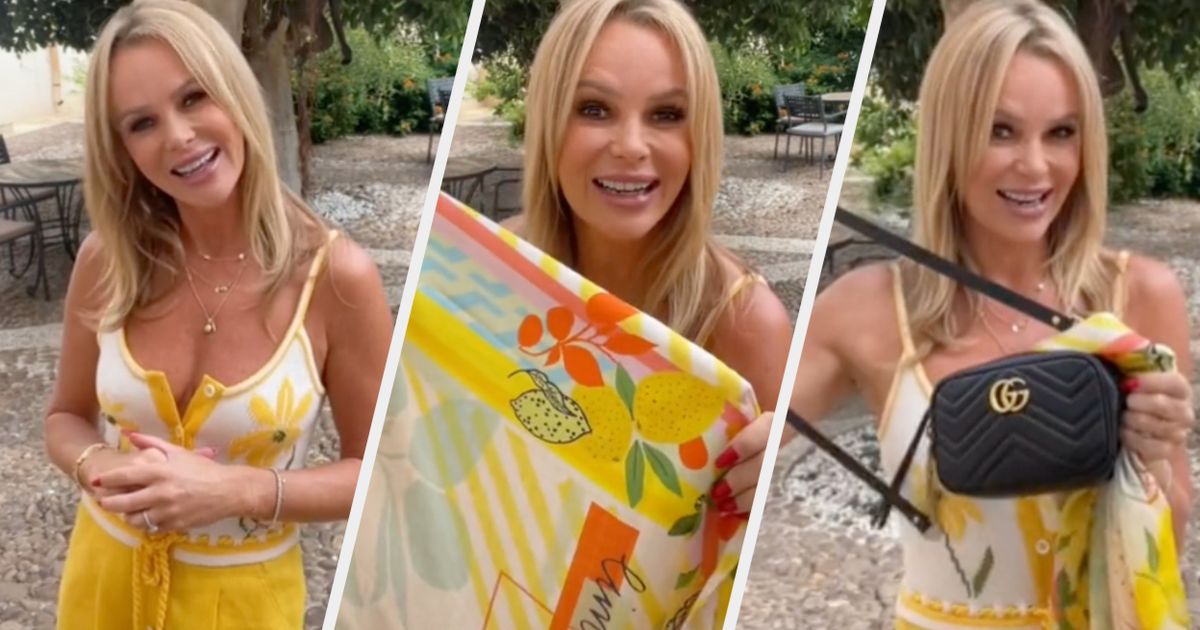 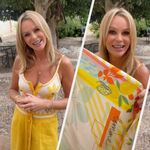 Amanda Holden’s social media game has long been the stuff of camp legend, but the star has really upped the ante with her latest efforts.

The Britain’s Got Talent judge found herself going viral on Thursday, when a clip of her doing a spot of fashion influencing caused a stir on Twitter.

It showed a more muted Amanda breathily talking her followers through her outfit, as she made comical comments such as: “It’s daytime, but it’s still a bit sexy. You know me, that’s just how I like it,” and “I know you’re asking if there’s a scarf, and yes there is”.

The video amassed over a million views on her TikTok, while on Twitter, people didn’t exactly know what to make of it all.

apparently if you say ‘Amanda Holden’ three times into the mirror she’ll appear with the perfect scarf to match your outfit https://t.co/2kfCCvLMJD

This feels like AI doing it’s best approximation of what Amanda Holden would say and do. This is not the real Amanda Holden. SOMEONE LOCATE THE REAL AMANDA HOLDEN

However, Amanda was actually doing an impersonation of another social media sensation Patti Pink Cake.

The fabulous Sydney-based fashionista regularly posts iconic videos of her day-to-day style, which it seems Amanda and her close friend Alan Carr have become obsessed with, both commenting on her posts.

The pair have been in Sicily filming their new show for the BBC in which they are joining forces to renovate a dilapidated home in Italy.

The pair bought adjoining flats in rural Sicily – for a total of two euros – which they will knock together and transform into a large holiday home during the show.

The eight-part series, entitled Amanda And Alan: The Italian Job, will follow the duo as they roll up their sleeves trying their hand at skills from plumbing to painting and plastering, as well as throwing themselves into the local lifestyle and exploring the region of Italy.

The completed property will go on sale at the end of the summer with all profits donated to charity.

An airdate for Amanda And Alan: The Italian Job is yet to be announced.

Indigenous Women at the Forefront of Transformational Change