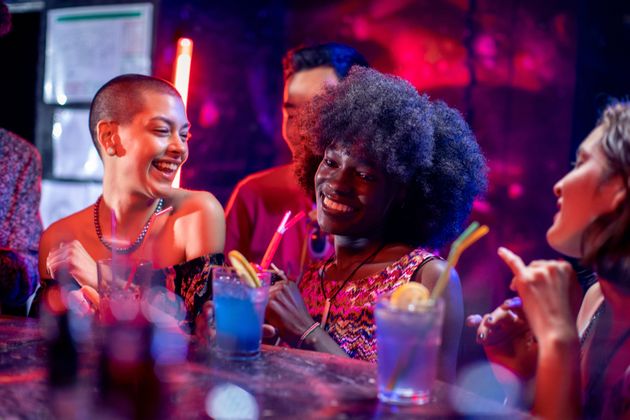 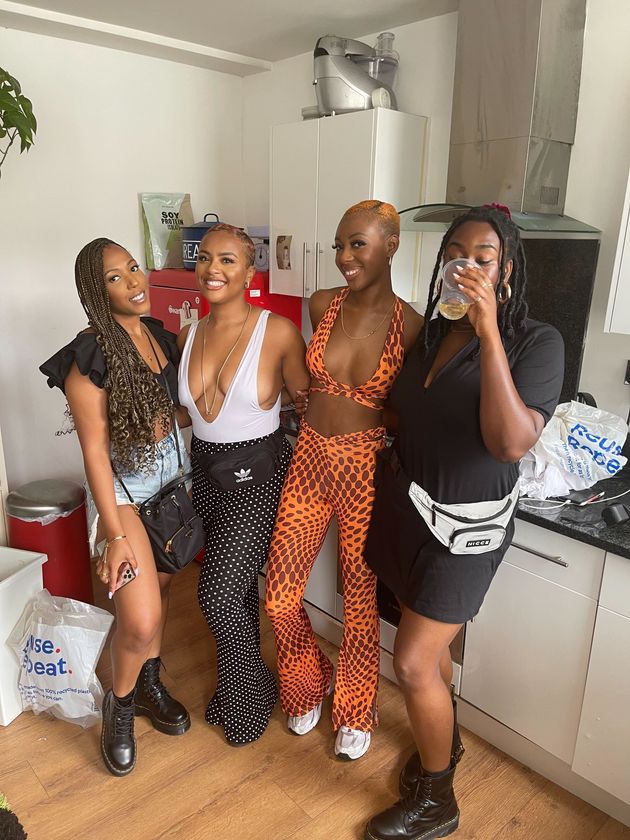 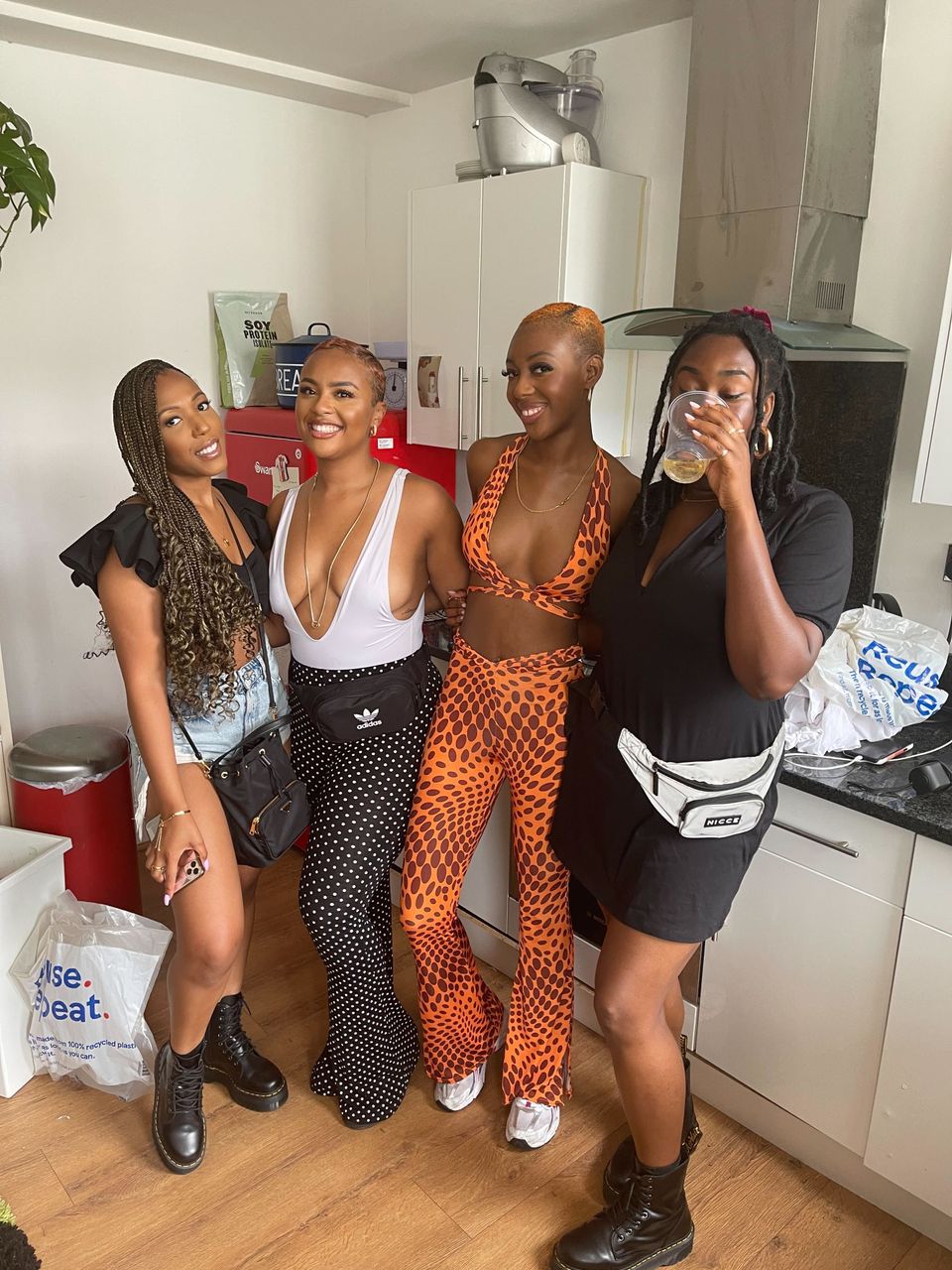 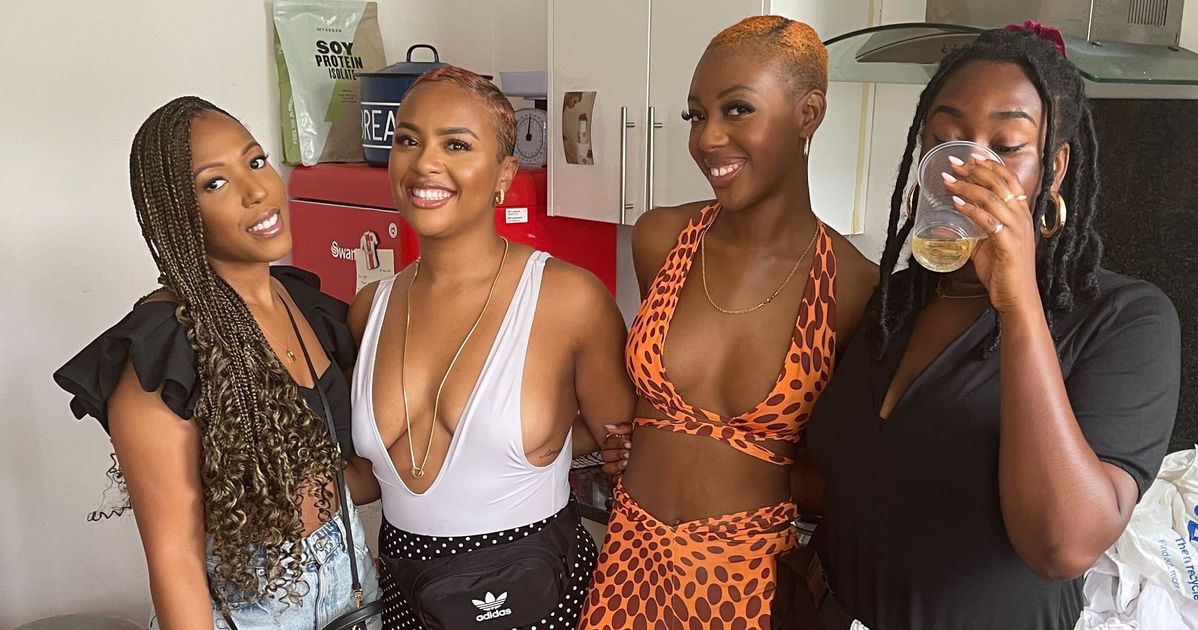 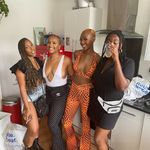 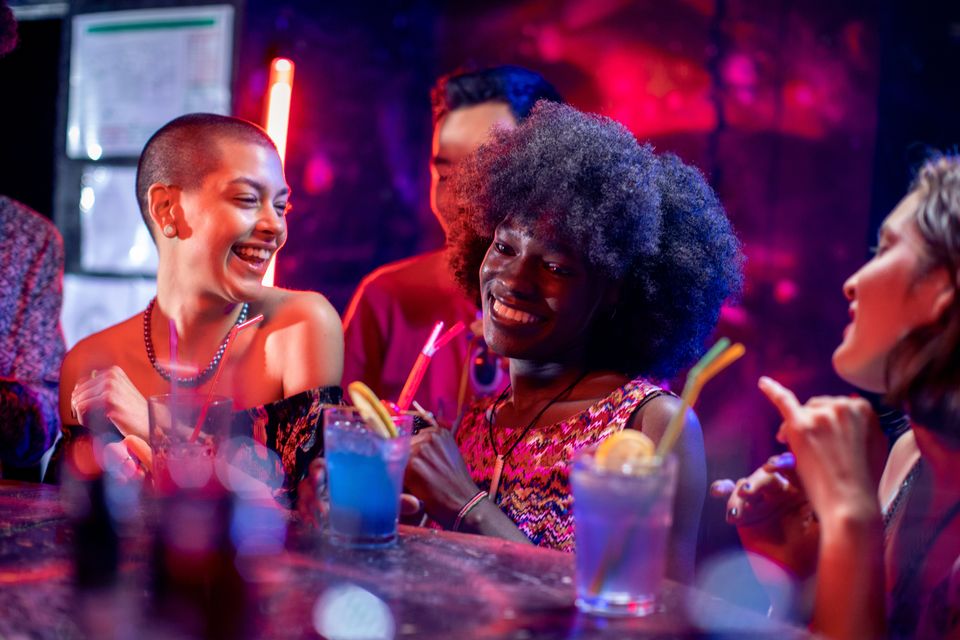 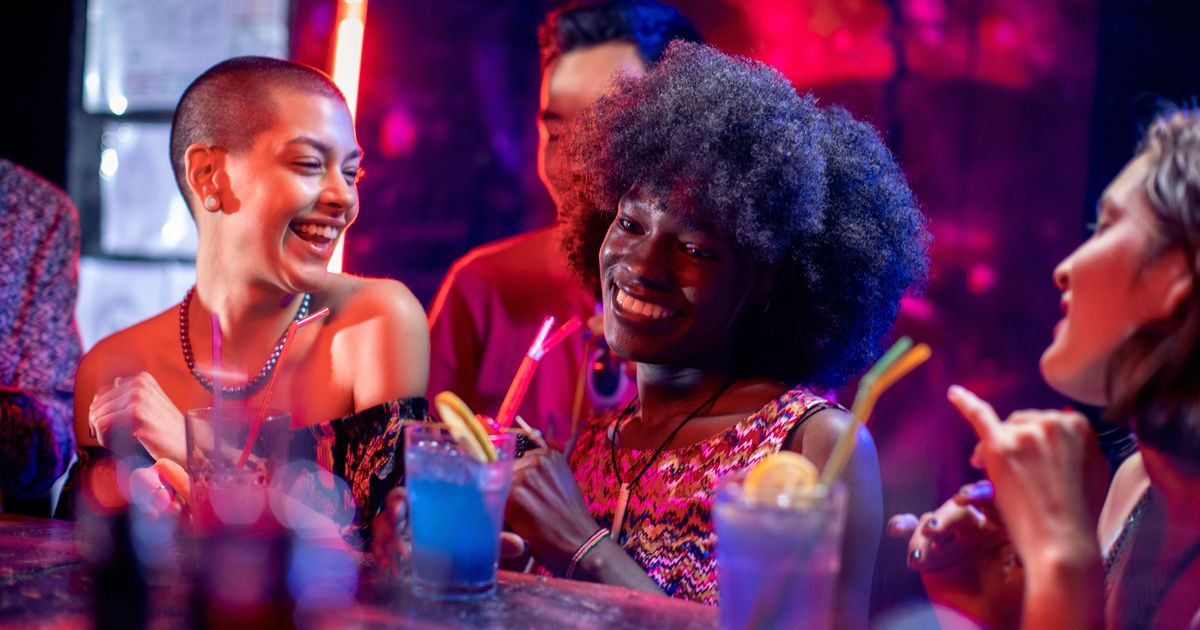 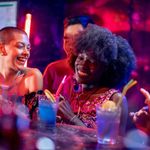 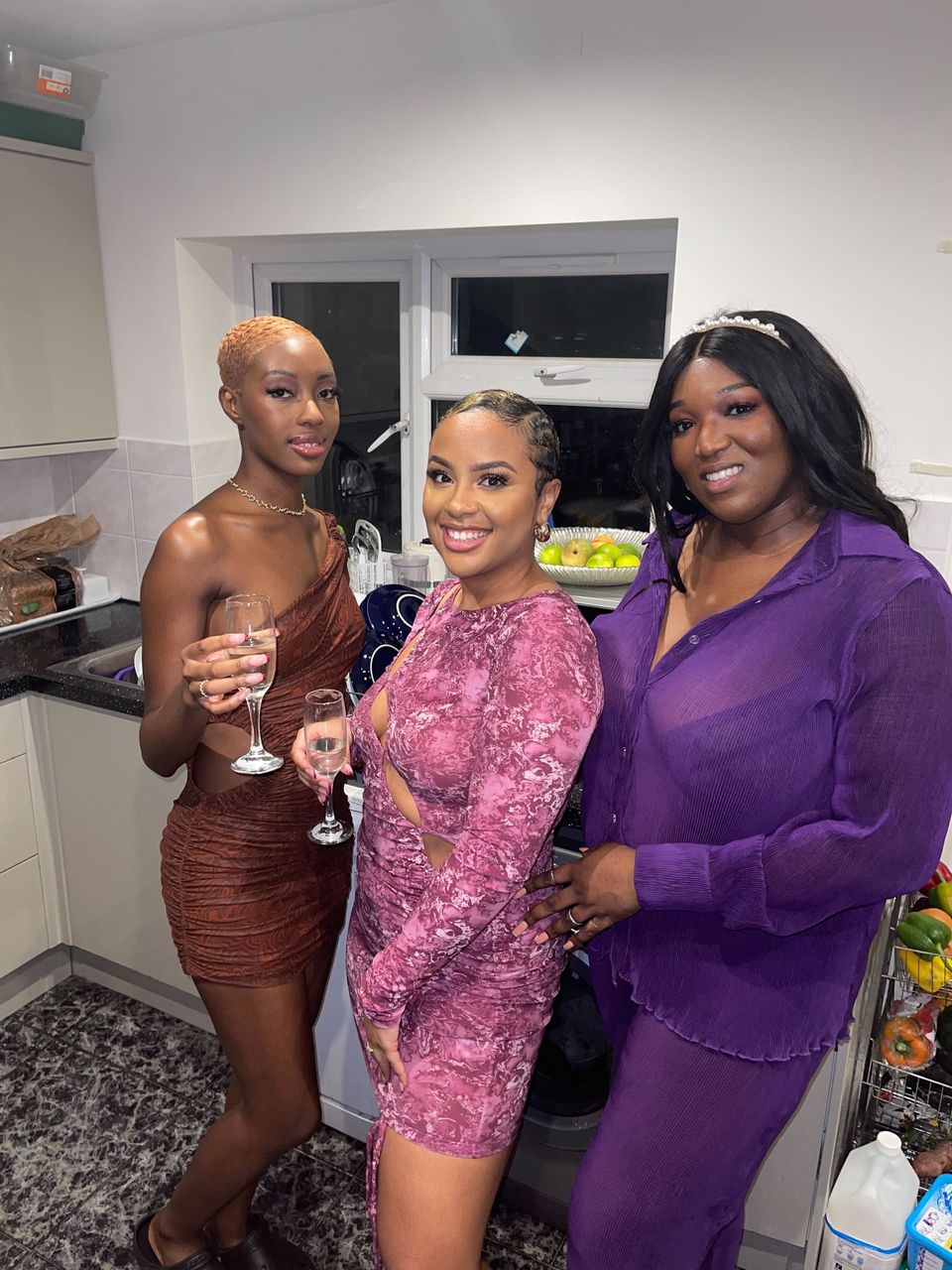 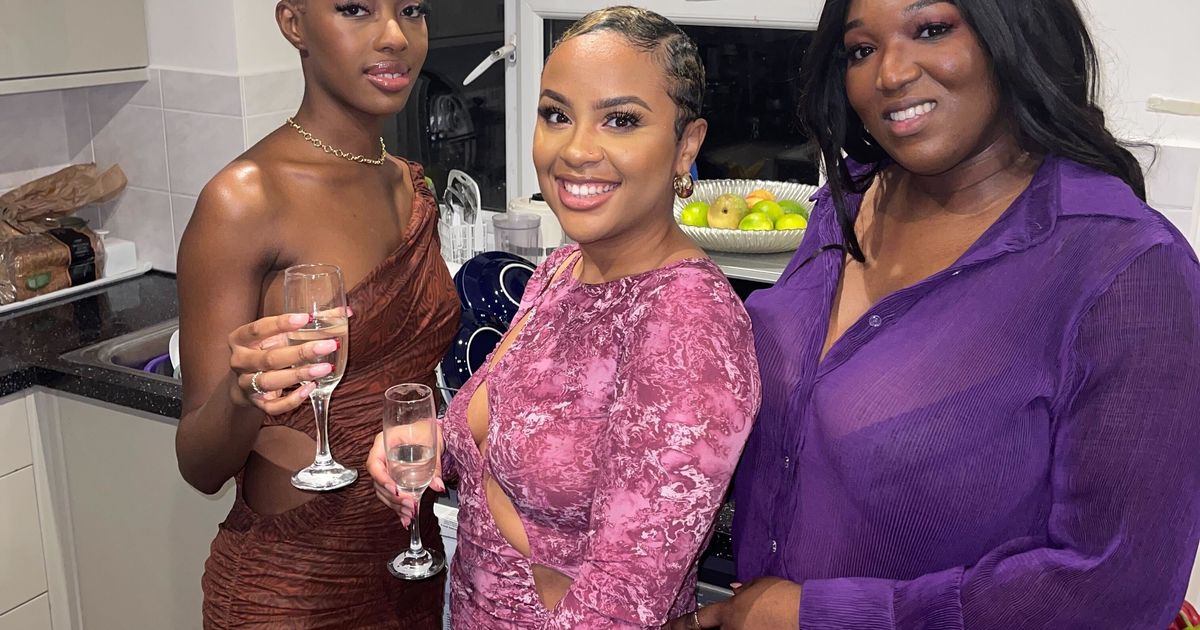 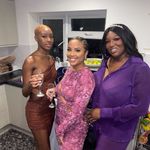 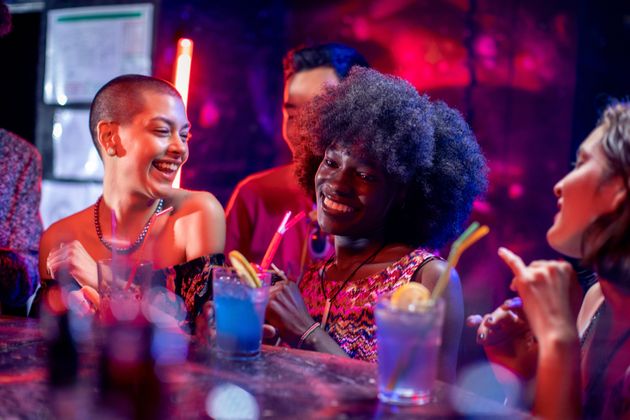 “You said you outside, but you ain’t that outside,” Beyonce sings in her latest release, Break My Soul. And, believe me, no one understands this concept more than an out-out girl. If you think you go out, try tagging along with us next time.

Concerts? We’re there. House parties? We’re there. BBQs? We’re there. As the label might suggest, being an out-out girl means that most of your free-time is spent in the streets. Don’t get me wrong, I appreciate spending downtime indoors, but there’s something about being out-out that makes me feel alive.

If you know, you know – being out-out is the pinnacle of our being.

This started young. I’ve always taken a likening to social gatherings. In primary school, I loved a birthday party or going to the cinema with friends. Being a social butterfly came naturally to mini me. This continued into secondary school, only by then I had more freedom to go to my friends’ houses on the weekend, from where we’d head out-out whenever we could.

If we weren’t in the park, we were going bowling, at an arcade or anywhere we could explore on the weekends. If I’m being honest, my favourite part about school was planning the things we’d do outside school (sorry, mum).

My out-out tendencies were only emboldened during university. Before I’d even been accepted, I made sure I knew all the clubs to go to (thank you, Ink and Oceania). I went to Nottingham, which a predominantly white university so I looked at the clubs/events that played the music my friends and I listened to. When we stepped out-out, we wanted to hear RnB, hip-hop and Afrobeats.

Luckily for me, there were several events during my time in Nottingham that catered to a Black crowd, so my party-needs were more than met. Post-uni was the peak of my partying days though. Black club nights and day parties like Recess and DLT were making a name for themselves in London at the time, and you could find me at one or other at least every month. 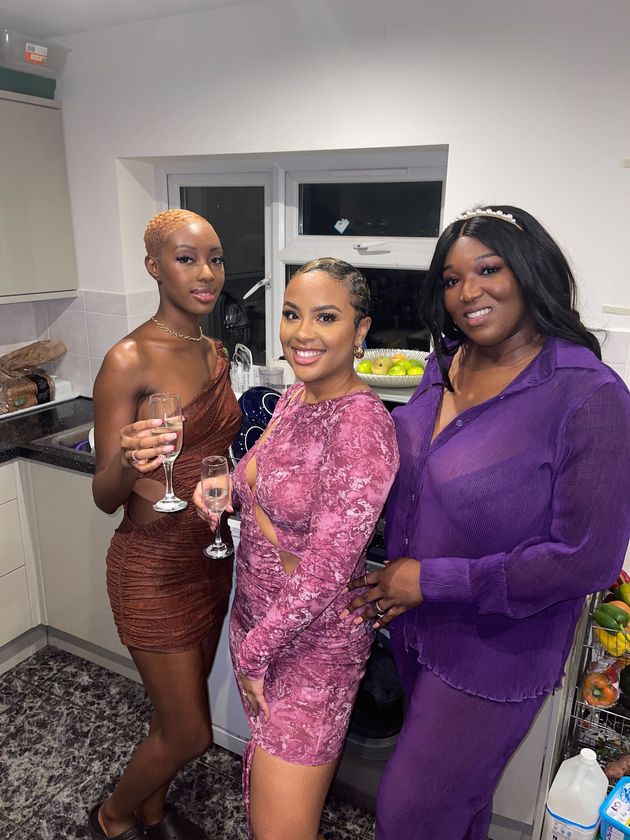 My camera roll is filled with videos and pictures of me and my friends getting ready, screaming from the top of our lungs to our favourite songs and taking the nasty but necessary tequila shots.

I thought the older I get the less I’d feel inclined to be running the street like a fox. But if the past two years have taught me anything, it’s that life is short and I should take advantage of the time I have now.

By day, Adwoa Darko, 27, from Northampton is an inclusive communities manager. By night, she’s an out-out girl too. Darko is Ghanaian and her earliest and best memories are of hall parties. For the uninitiated, this is huge phenomenon in Black communities – parties located in a grand hall, usually to celebrate a birthday, wedding or even funeral.

“I would do something elaborate for my birthday every year growing up – party is me and I am party,” Darko says. “When I turned 18, I was working in the local Primark and some of my older colleagues volunteered to take me out. I remember rocking up in my peplum dress and bottle of Caribbean twist – I caught the vibe ever since.”

Her night-outs began in Afrobeats clubs but then moved to London’s infamous out-out zone, Shoreditch, where she would venue hop. Darko explains that she loves the whole routine of it all. “The pre nap, starting makeup at 5pm, calling your girls to stress about what you are wearing, pre-drinks playlists, changing outfit last minute, the palaver of booking a taxi, the cab ride itself, making friends in the queue. I’m gagging for it.”

Her social tendencies may have shifted hours a bit since then, but they’re still part of who she is. “Nowadays, I appreciate a good day party,” she laughs. “In bed, skin routine done by 10pm. I’m not young like I used to be.”

Meanwhile, Ladina*, 26, a post-graduate student from Milton Keynes, knew she was an out-out girl when people would comment on her Snapchat saying, “You love going out don’t you?” – to which she would respond, “How can I not?!”

“There’s a period where I go out every one to two weeks. The longest I haven’t been out (not counting lockdown) is a month,” Ladina says. “I enjoy being outside because of the music played. I go to predominantly black events and it’s a reminder to enjoy yourself because life is stressful!”

Habiba and friends before Yam Carnival

Her definition of a perfect out-out outing is singing and dancing with random people as if you’ve known them forever and having your all close friends in the same setting. “I like going to places like Recess, DLT, Pitch Sundays and Pxssy Palace,” she adds.

Hertfordshire-based Chimma*, 24, is an office runner, and goes out nearly every weekend, plus maybe some days during the week if she has a gig. “The last few months it’s been consistently Friday night – out of my house. Saturday night – out my house. Sunday – I reign it in but I’m still out doing something,” she says.

Chimma realised she was an out-out girl when her brother would tell her “I haven’t seen you this weekend” or her friends would exclaim, “You’re always doing something!”

“My longest run of going out every weekend was from New Year’s Eve to the start of February, and I loved it. My bank account on the other hand did not. I’m such a social person and I love meeting new people whenever I can – it’s because of the pandemic and being inside for so long, coupled with a breakup I went through last year. I just have this regenerated lust for life,” she says.

“When you’re out, for me I just forget about stuff that’s piling up. Last weekend, I went out Friday night to Sunday night. It ended with the Kaytranada gig and I just remembered the feeling of euphoria me and my friends had while were vibing to his set. I may have been tired by the end but it was such a memorable weekend.”

People always ask me how I have so much energy to go out, like they’re suggesting something, but the answer is I really don’t know. Even if I’m half-asleep in the morning, I’ll find the energy to live it up in the afternoon. So, catch me at the next bar or club near you and, whatever you do, be sure to say hello.

*Some surnames have been omitted to offer anonymity.

Mother speaks out as bill to prevent opioid addiction stalls in...