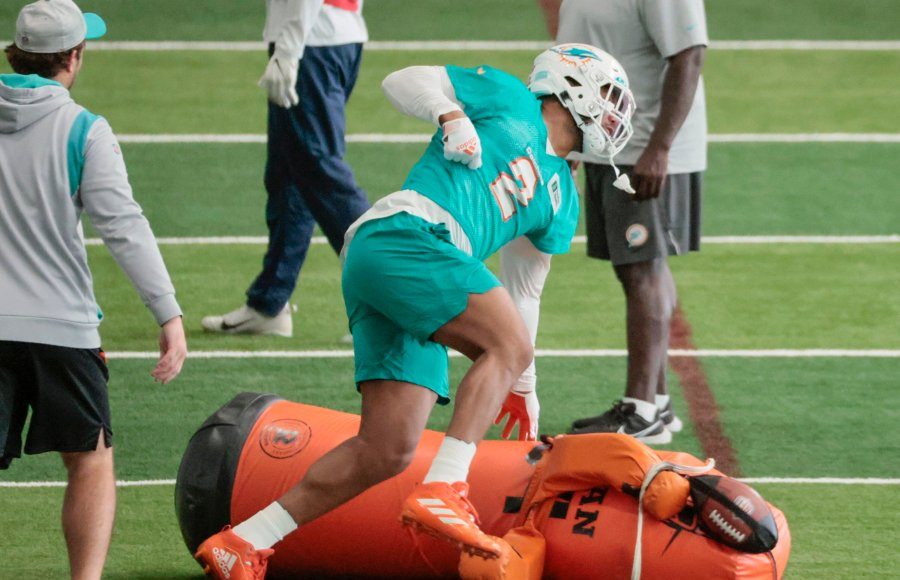 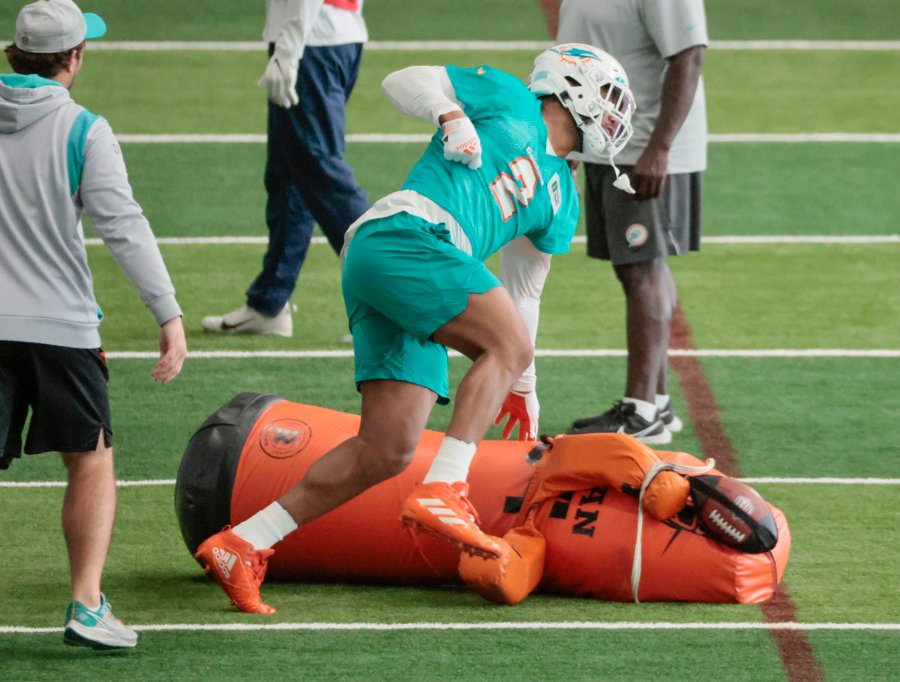 MIAMI GARDENS, Fla. (AP) — Newly acquired linebacker Bradley Chubb and the Miami Dolphins have agreed on a five-year extension that could be worth as much as $119 million, a person with knowledge of the negotiations said Thursday.

Chubb’s deal includes about $63 million in guaranteed money, said the person who spoke to The Associated Press on condition of anonymity because neither the agreement nor the terms had been revealed publicly.

The Dolphins made a trade with Denver earlier this week for Chubb, who had 5-1/2 sacks this season for the Broncos and is a past Pro Bowl pick. They made that deal expecting to get a long-term contract done and it didn’t take Dolphins general manager Chris Grier long to finish that task.

“When you do a deal like that for a player, you always would like to,” Grier said earlier this week.

Chubb is expected to make his Miami debut on Sunday when the Dolphins visit Chicago.

Jurgen Klopp’s messages to Liverpool loanee Conor Bradley before & during...

All aboard! Stillwater man shows off vintage train collection

We need fresh faces in US politics.

No winner, again: Powerball soars to $1.2B