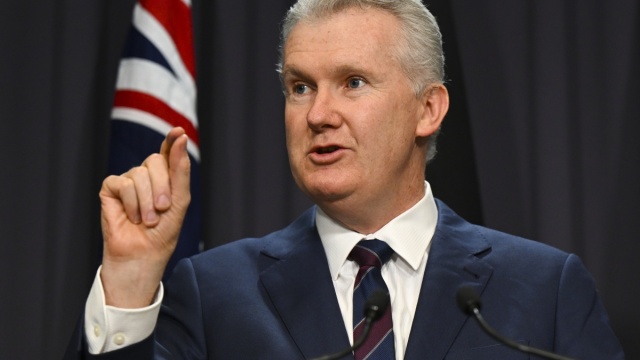 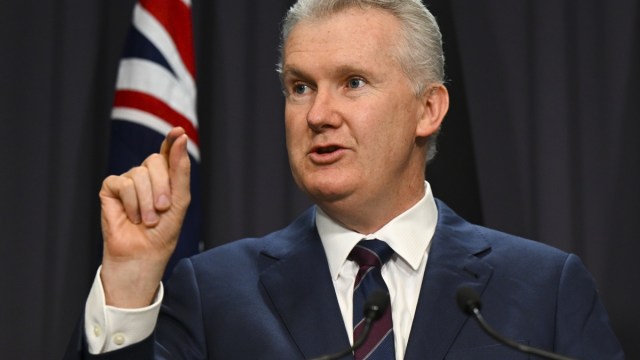 Australia’s major art institutions and museums which have experienced “systematic underfunding” will be excluded from the Albanese government’s new national cultural policy.

At the Woodford Folk Festival in Queensland on Friday Arts Minister Tony Burke revealed details of the government’s cultural policy which will be unveiled on January 30.

“We’ve had 10 years where from government a culture war was waged,” he told festival goers.

“Leave Woodford on the first or second of the new year knowing that in 2023 the culture war is over and cultural policy is ready to begin.”

Mr Burke said institutions including the National Museum of Australia, national gallery and archives will not be in the policy.

He hinted that funding issues would be dealt with in the federal budget.

“There will be major decisions that the government will take in dealing with those challenges.”

Mr Burke said the nation’s TV and film industry faced an “automatic structural disadvantage” because it is English-speaking and has a small population, meaning overseas content was cheaper to produce.

“The only way you fix that disadvantage is with Australian content quotas,” he said.

The arts minister said streaming services Stan and Netflix have “great Australian content” but do not have quotas as Foxtel does.

Mr Burke vowed to treat “artists as workers” and said laws needed to be kept up to date to ensure fair remuneration for authors in the digital age, who did not receive royalties when e-books were borrowed.

The post Arts Minister Tony Burke vows to end ‘culture war’ over funding once and for all appeared first on The New Daily.