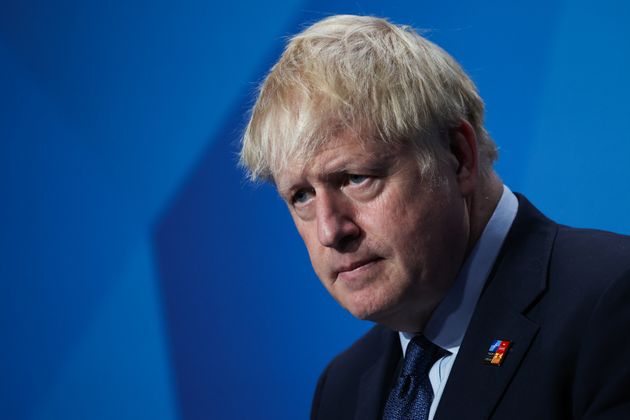 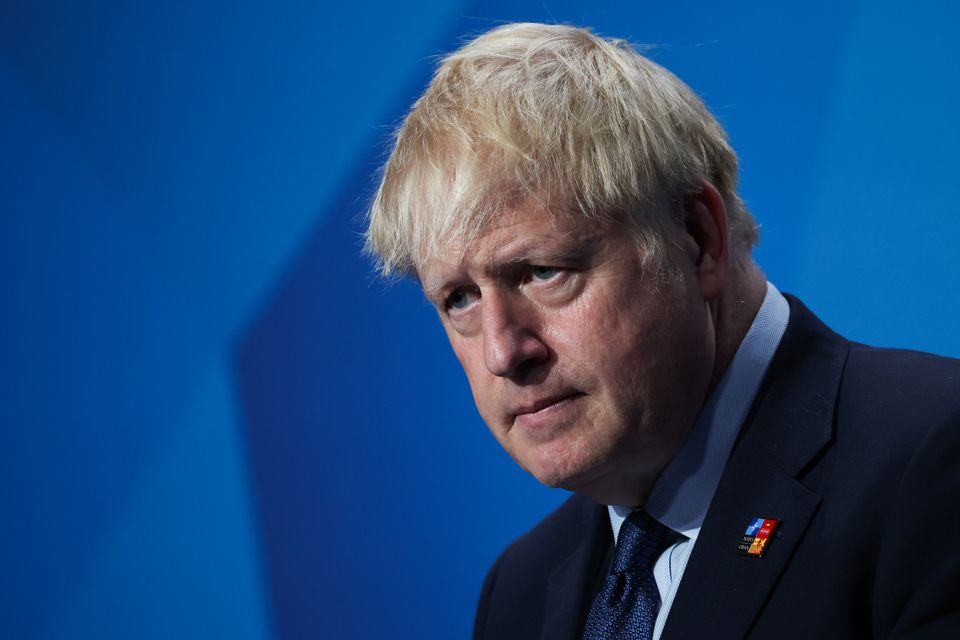 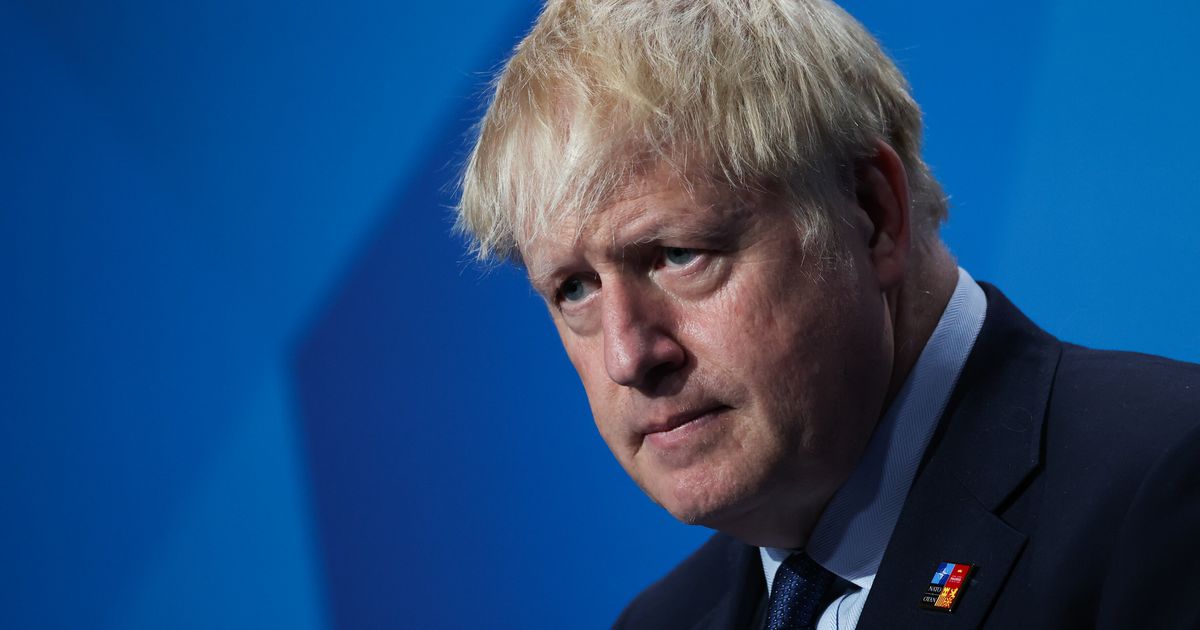 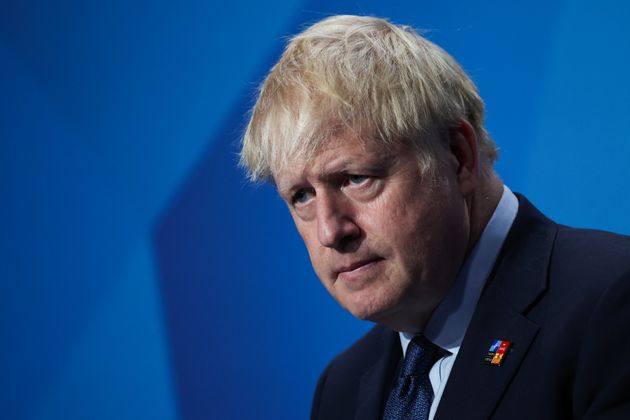 Boris Johnson was “not aware” of any “specific” allegations about Chris Pincher when he appointed him deputy chief whip, No.10 has said.

He has been accused of sexually assaulting two male guests at the Carlton Club – a Tory Party private members’ club in London’s Piccadilly, but has been allowed to continue to sit as a Conservative MP.

Pincher said he had “embarrassed myself and other people” after having had “far too much” to drink.

According to Politico, Johnson was made aware of allegations about Pincher’s past behaviour before appointing him deputy chief whip at the last reshuffle in February.

But No.10 disputed the account. “The prime minister was not aware of any specific allegations before the appointment,” the PM’s spokesperson said on Friday.

“There was no basis to stop the appointment in the absence of any formal complaint.”

It is the second time Pincher has quit the whips office. He resigned as a junior whip in November 2017 following a complaint that he made an unwanted pass at the former Olympic rower and Conservative candidate Alex Story.

Boris Johnson avoids questions about Chris Pincher and whether his leadership is lacking, as he welcomes Jacinda Ardern to Downing Street.

In his resignation letter to the prime minister yesterday, Pincher apologised for his behaviour, saying it had been “the honour of my life” to have served in the Government.

“Last night I drank far too much. I’ve embarrassed myself and other people which is the last thing I want to do and for that I apologise to you and to those concerned,” he said.

“I think the right thing to do in the circumstances is for me to resign as deputy chief whip. I owe it to you and the people I’ve caused upset to, to do this.

“I want to assure you that you will continue to have my full support from the back benches. It has been the honour of my life to have served in Her Majesty’s Government.”

The spokesperson said Johnson and Pincher had “exchanged messages” over the resignation but would not reveal what was said.

Floods strike new blow in place that has known hardship

States divided on abortion restrictions, future uncertain in many places