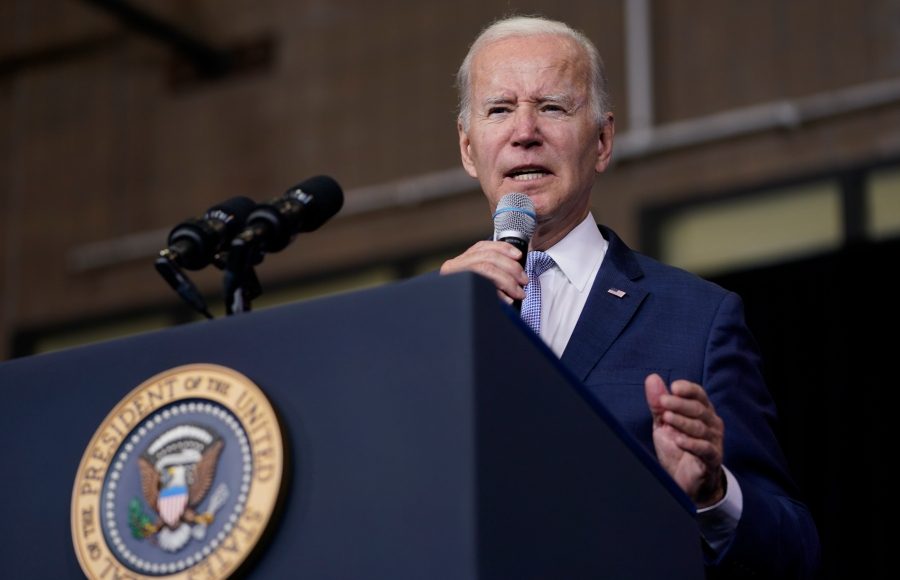 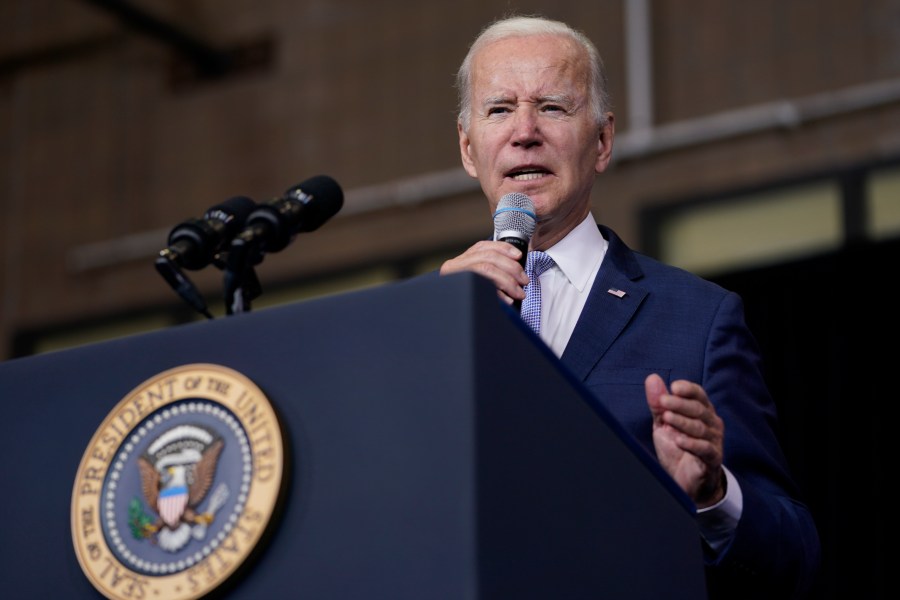 Biden said it was “predictable” that the new prime minister on Friday was forced to walk back plans to aggressively cut taxes without identifying cost savings, after Truss’ proposal caused turmoil in global financial markets. It marked an unusual criticism by a U.S. president of the domestic policy decisions of one of the country’s closest allies.

“I wasn’t the only one that thought it was a mistake,” Biden said. “I disagree with the policy, but that’s up to Great Britain.”

Biden’s comments came after weeks of White House officials declining to criticize Truss’ plans, though they emphasized they were monitoring the economic fallout closely. He was speaking to reporters at an Oregon ice cream shop, where he made an unannounced stop to promote the candidacy of Democratic gubernatorial candidate Tina Kotek, as Democrats across the country face a tough political environment amid GOP criticism of their handling of the economy.

Biden said he was not concerned about the strength of the dollar — it set a new record against the British Pound in recent weeks — which benefits U.S. imports but makes the country’s exports more expensive to the rest of the world.

The president said the U.S. economy “is strong as hell.”

“I’m concerned about the rest of the world,” he added. “The problem is the lack of economic growth and sound policy in other countries.”

Can Eagles Get Their Pass Rush Going Vs. Vikings?