Teachbytes
Home Politics Britain has seen an ‘outpouring of love and affection’ for the Queen... 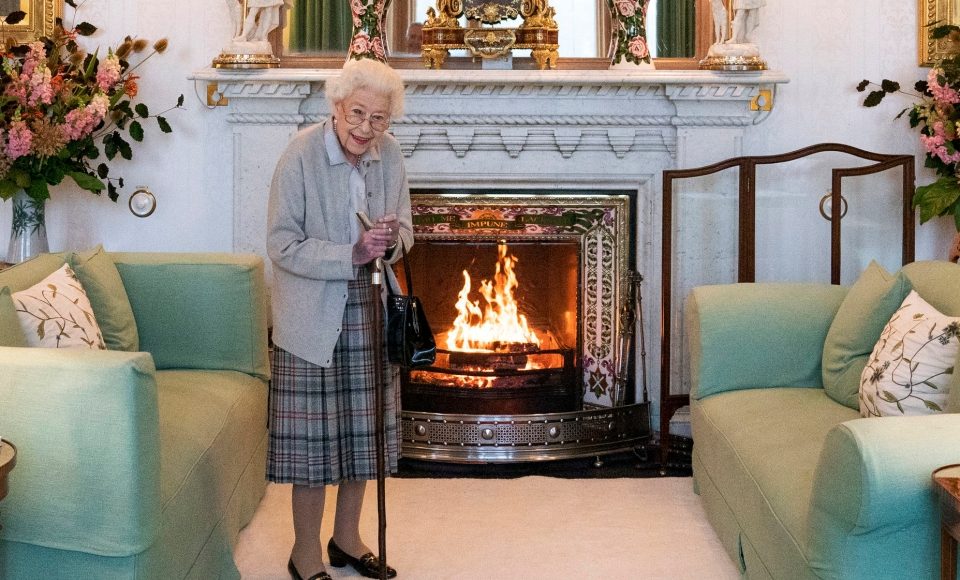 BRITAIN has seen an “outpouring of love and affection” for the Queen during the last 12 days as millions of fans flocked to London to pay their final respects to Her Majesty, Liz Truss has said.

And our welcoming nation has “huge warmth” for the new King, Charles, she added.

Just hours after Her Majesty’s state funeral in London yesterday, the PM said she was “hugely honoured” to be asked to form a new government in one of the “last acts” of the late Queen before she died.

And just two weeks into the job, she admitted it was a “momentous period” for her and the country to go through such “grief and sadness”.

But Ms Truss said she was comforted by the “huge outpouring of public warmth and support” for the new King and the whole Royal family she had seen on her travels around the UK.

And she praised the civil service, Royal Household and armed forces for their spectacular work on delivering Operation London Bridge, organising the 10-mile lying in state queue, and coordinating leaders jetting in from around the world.

In her first comments on a momentous week and a half, ending with the Queen’s state funeral, she said: “We saw such huge public support – I have also seen that from world leaders who have come to London in unprecedented numbers.

“I am hugely honoured to have been invited to form a government by Her Majesty the Queen in one of her last acts.

“Since then, I have had two audience with His Majesty and what I have seen is a huge outpouring of public warmth and support for him and for the whole Royal family.

FILE – Britain’s Queen Elizabeth II waits in the Drawing Room before receiving Liz Truss for an audience at Balmoral, in Scotland, Tuesday, Sept. 6, 2022, where Truss was invited to become Prime Minister and form a new government. Queen Elizabeth II postponed a meeting of senior governmental advisers known as the Privy Council scheduled […][/caption]

Chie Hayakawa Imagines a Japan Where the Elderly Volunteer to Die

Liz Truss Says She Was Too “Loyal” To Resign From Boris...