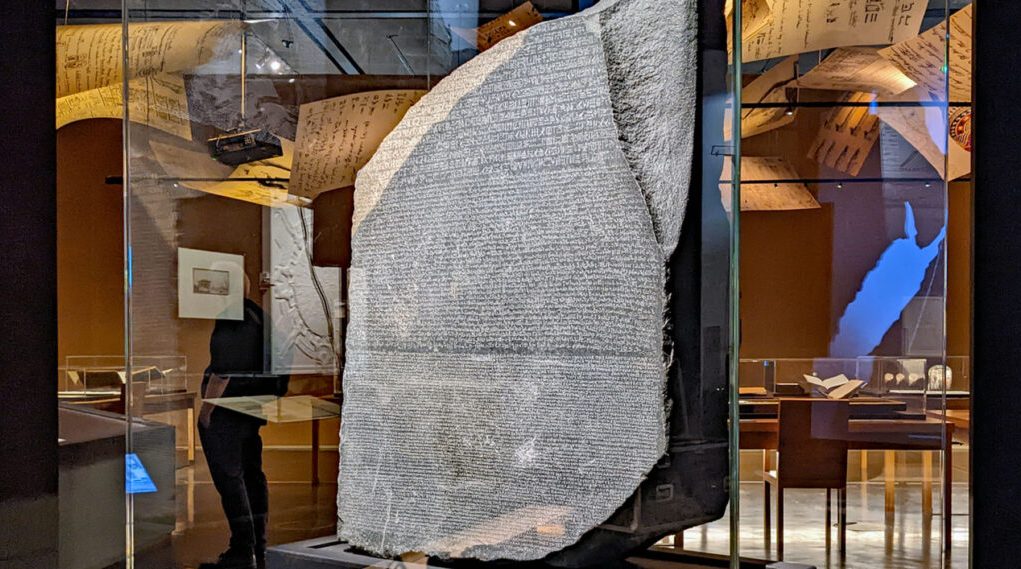 Two hundred years ago a long standing mystery was solved, and a lump of rock became the most famous lump of rock in the world.

The British Museum is now telling the story of how the language of the ancient Egyptians was cracked, and how the Rosetta Stone was to become such a famous lump of rock. It’s also a story of rivalry between scholars and great powers, of plunder and global cooperation.

At its heart is the Rosetta Stone, the globally famous stella that had, by chance, the same message inscribed in three languages, Hieroglyphs, Demotic and Greek, giving academics a chance at cracking the language. 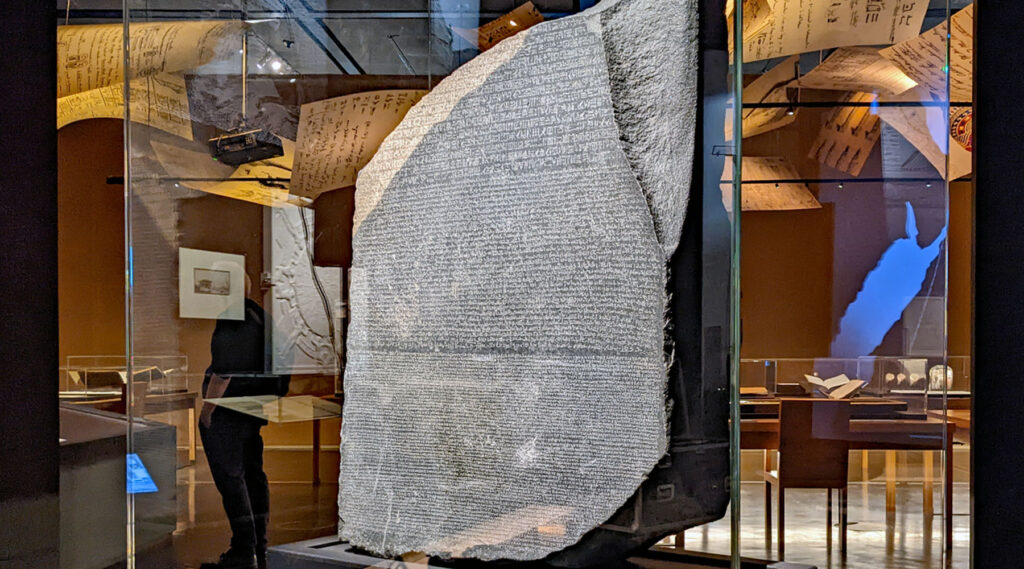 However, as the exhibition shows, the stone may have been the key to unlocking the language, but it was just one relatively modest part of the work that took 20 years to reach the breakthrough moment.

The exhibition though opens deeper in the past, showing how people had been trying to decypher Hieroglyphs for centuries. Held up in part by a lack of a key stone, but mainly the fancies of the time that Hieroglyphs were magical incantations and spells — not the official records that they are.

It was of all things Napoleon’s campaign in Egypt that sparked a fresh bout of Egyptomania, and his soldiers found the Stella and recognised its importance, but then lost it to the British in the terms of surrender in 1801. In Britain, copies of the text were made and widely distributed to academics to work on.

The exhibition tells the story of the rivalry between Britain’s Thomas Young and France’s Jean-François Champollion to decipher the Hieroglyphs, and how both relied on the work of others who would visit Egypt to draw the stones and inscriptions they saw there. This is often a less well known aspect of the work, that it was to take 20 years from the discovery of the Rosetta stone and the collection of a lot more documents from Egypt, to deliver the eureka moment when Champollion cracked the code.

Here that huge work has been shown off properly at long last.

What’s good though is that in this exhibition, the lead up to that eureka moment is just the first half of the display, because what really matters is how unlocking the language transformed our understanding of ancient Egypt.

Not just the grand pronouncements of the elite, but so much survived of the daily mundane, from love letters and divorce agreements to traders buying goods and complaining about bad debts, the records uncovered the rich tapestry of life.

Massive stones carved with important messages about important people sit next to shards of pottery used by students learning to write. Their early lessons survived thousands of years to be studied today.

The display is atmospheric as well, from the opening with a huge stone sarcophagus to the papyrus displays with delicate papers hanging overhead and the large glass display cases that have been designed in the shape of Egyptian pylons.

As an exhibition, it’s a visual feast with pretty much everything you’d expect from delicate papyrus to massive stones, but more than that it’s very educational and I doubt many people will leave without muttering “blimey, I never knew that” a few times at least. 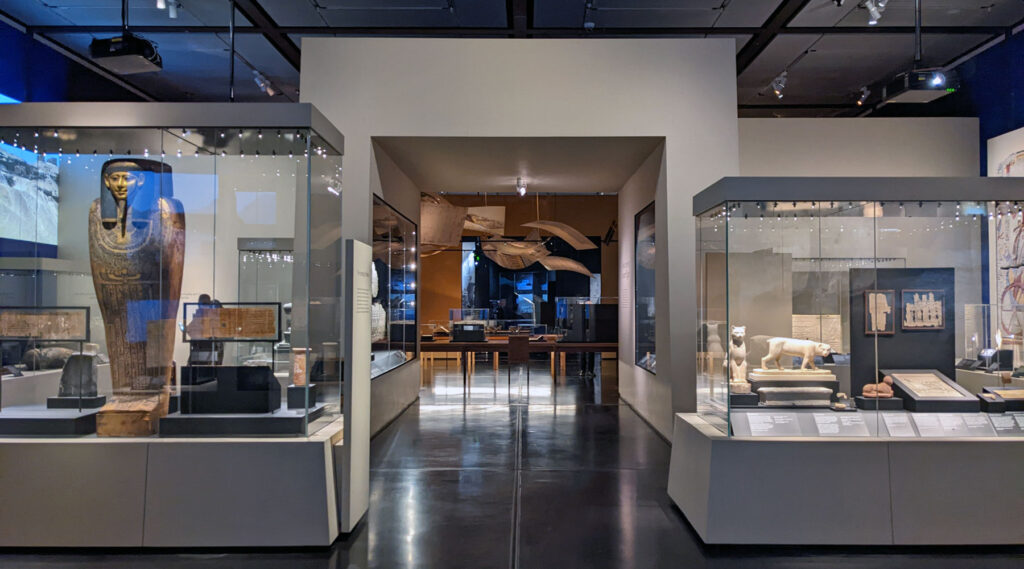 There is a downside to an exhibition that has the Rosetta Stone at its heart though, and that is that the stone had to be moved from its usual location in the main Egyptian gallery to the exhibition. That results in people staring at an empty glass box, and waving hands in annoyance that The Stone isn’t on show.

One lady was muttering about how outrageous it is to pay to see the stone, which would be fair enough except that the rest of the museum is free to visit, and considering how many national museums charge an entry fee, paying to see The Stone isn’t that outrageous.

And at the moment it’s surrounded by loads more treasures.

Mischievously, I can’t help thinking that the museum should put one of their small replicas in the glass case, just so that people wander off commenting “it’s smaller than I expected”. 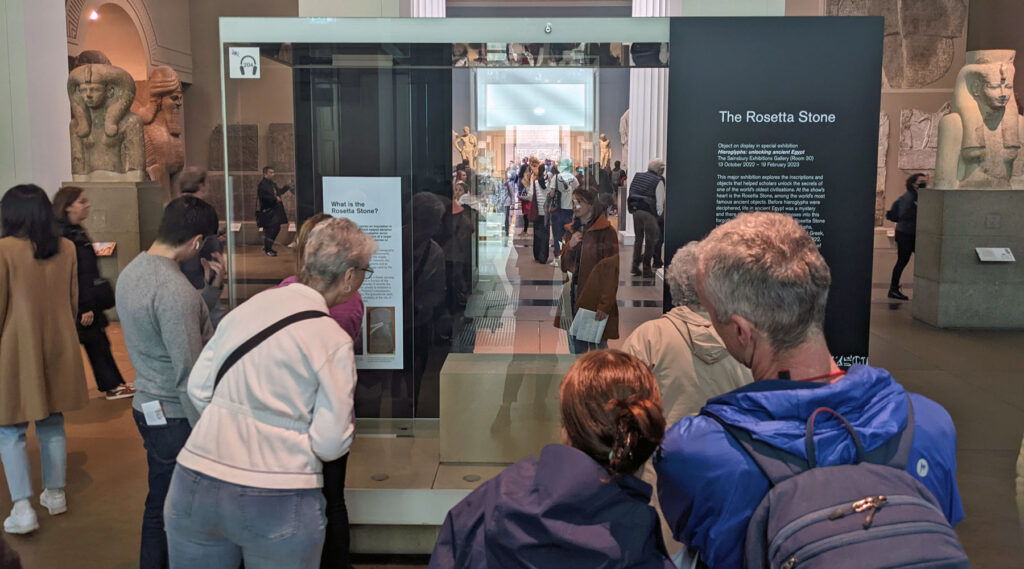 The exhibition, Hieroglyphs: unlocking ancient Egypt is at the British Museum until 19th February 2023.

Tickets should be booked in advance from here. 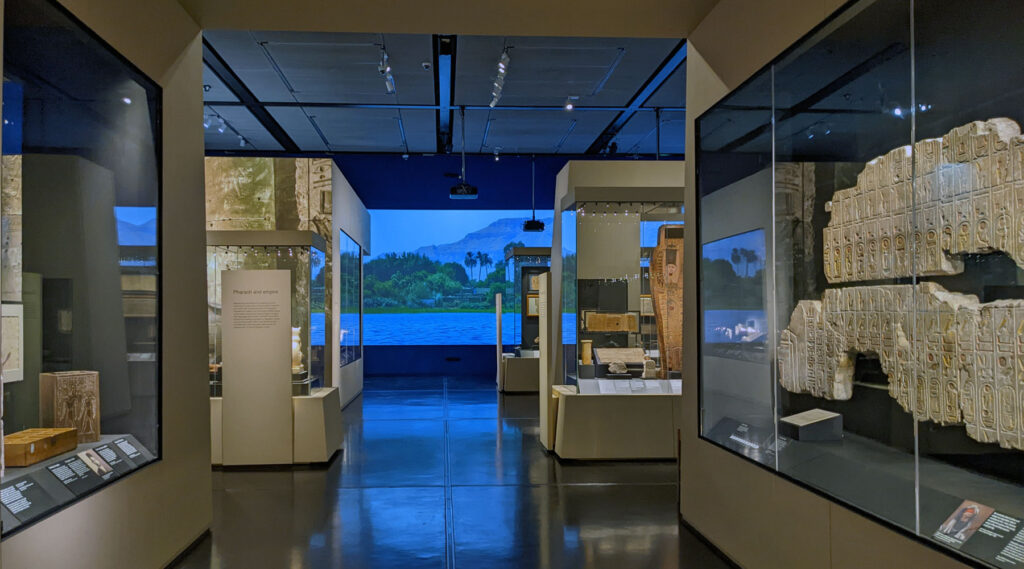 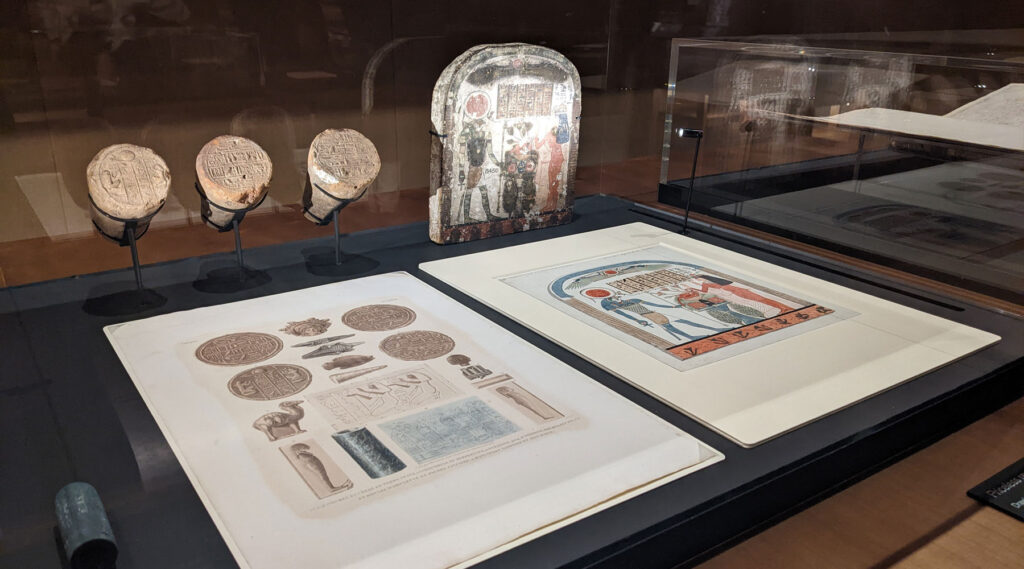 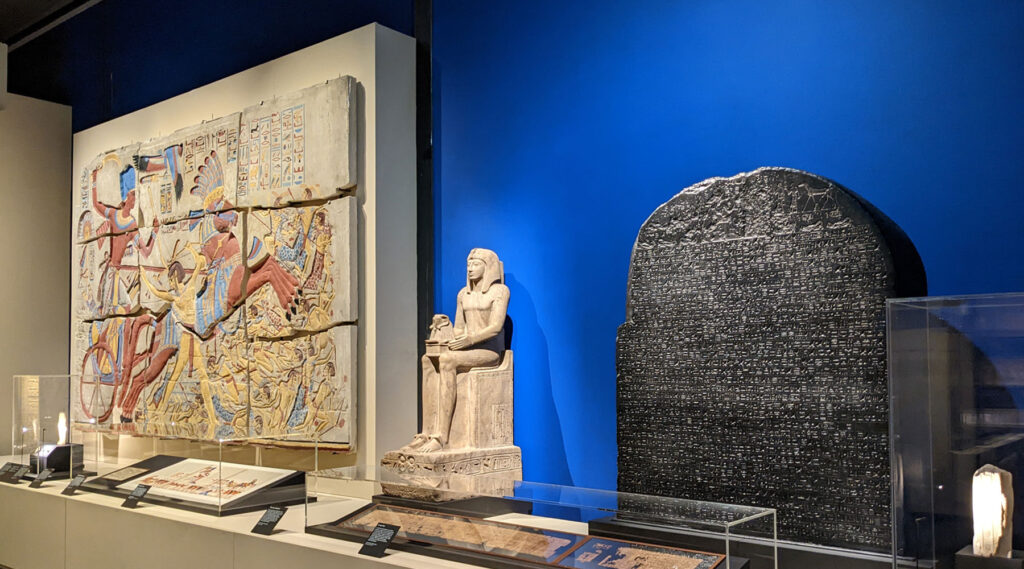 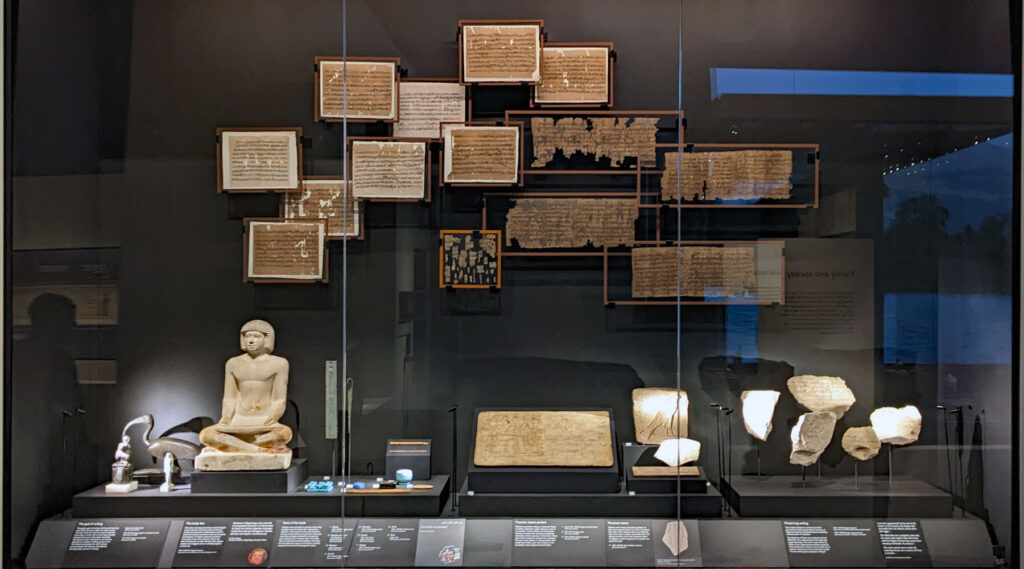 The post British Museum reveals the Rosetta rivalry at the heart of Egyptian Hieroglyphs appeared first on ianVisits.

Color Report: The 5 Shades Everyone Will Be Wearing This Winter