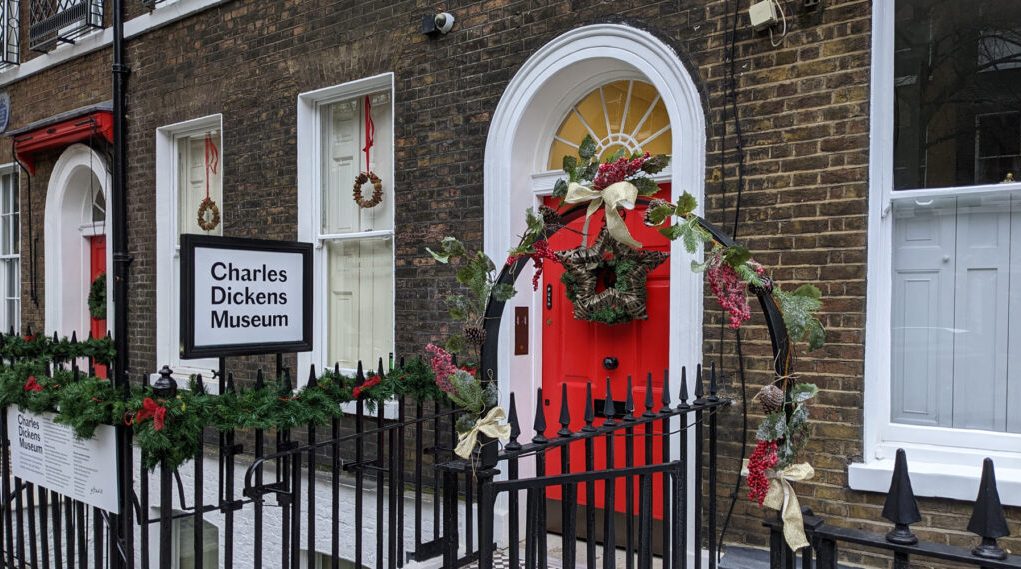 The home of the writer often described as the man who invented the modern Christmas has been given a Christmas makeover for the festive season. 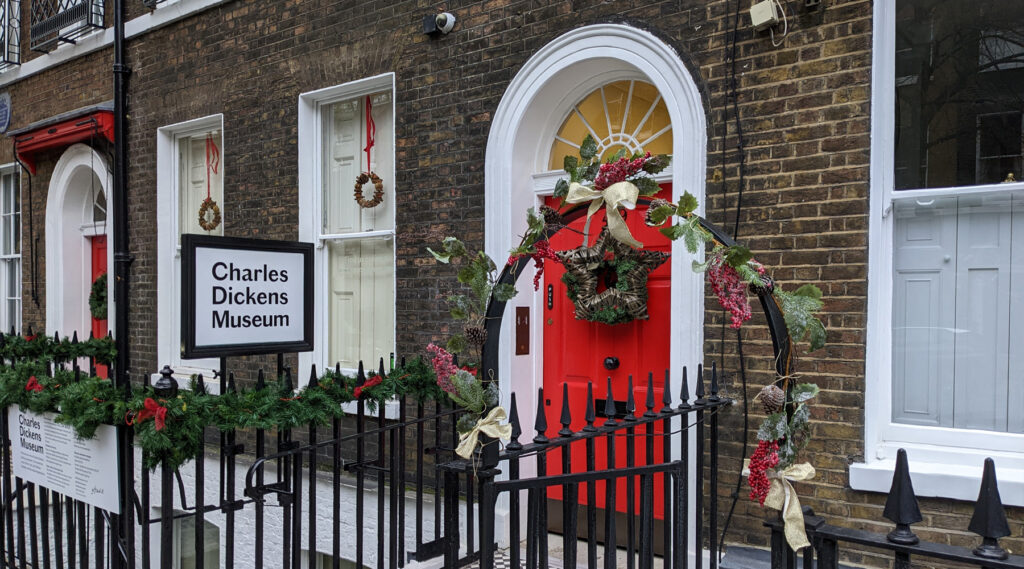 This is the Charles Dickens Museum, in central London, and shows off the upmarket house that the Dickens family called home for a couple of years in the late 1830s. It was an ideal location for the author, who would spend many evenings wandering the streets of London observing the way people lived.

His observances lead to many of his most pointed novels drawing attention to the suffering of the poor in London.

The two years that Dickens lived in the house were extremely productive, for here he completed The Pickwick Papers, wrote the whole of Oliver Twist and Nicholas Nickleby, and worked on Barnaby Rudge.

Although he didn’t write A Christmas Carol in this house, it’s the story he’s most famous for, and there’s currently an exhibition in the museum about his interest in ghosts and the supernatural — and of course, Christmas.

The whole museum has also been decorated for Christmas, in the way that the Dickens family would have recognised, with a Christmas Tree in the living room and long lines of greenery dotted around the rest of the house.

Even the servant’s kitchen wasn’t spared a bit of holly on the coat hooks.

During the festive season, apart from the ongoing exhibition, there are a number of events taking place with live performances in the museum as well as a special Christmas Even opening. 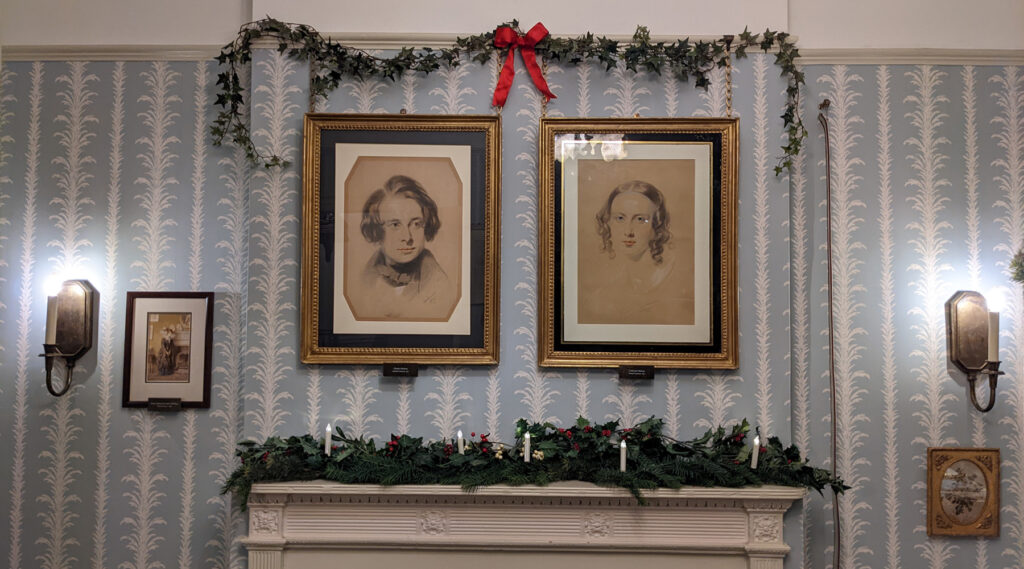 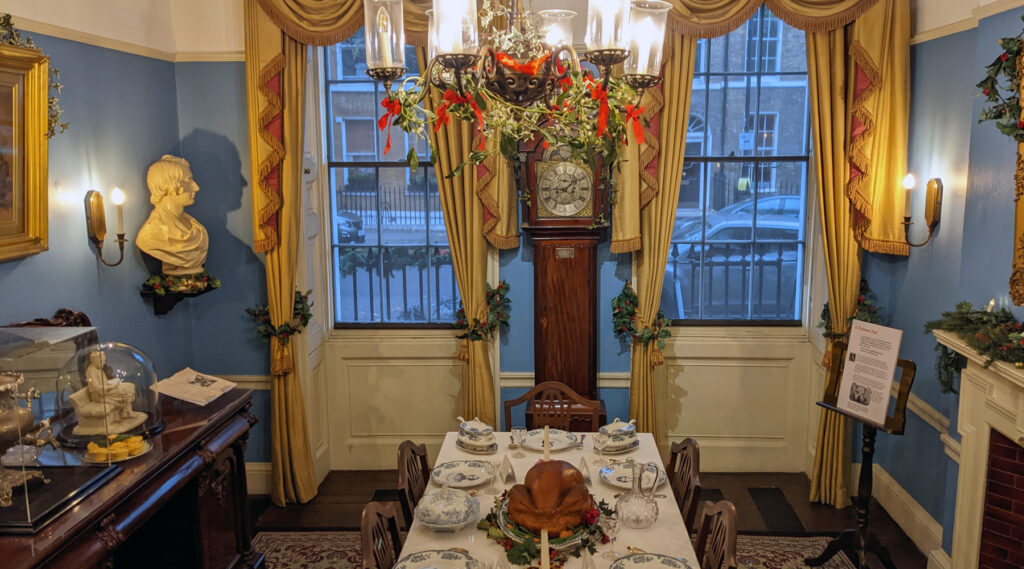 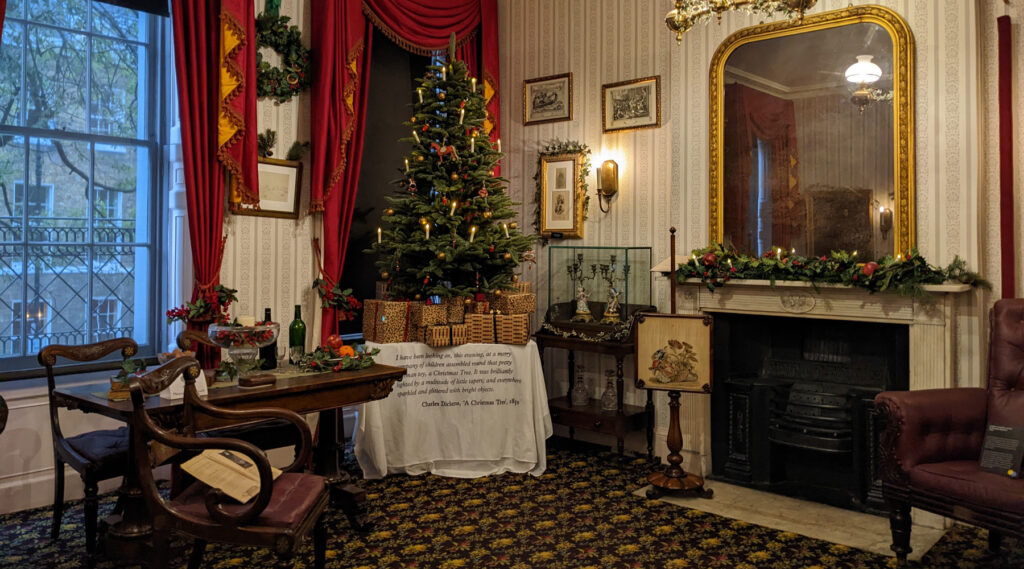 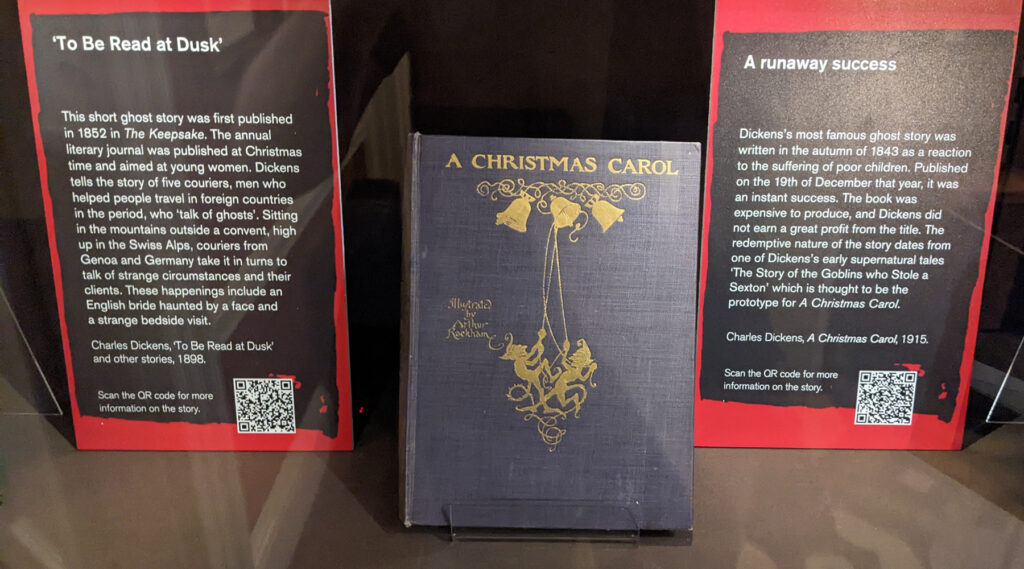 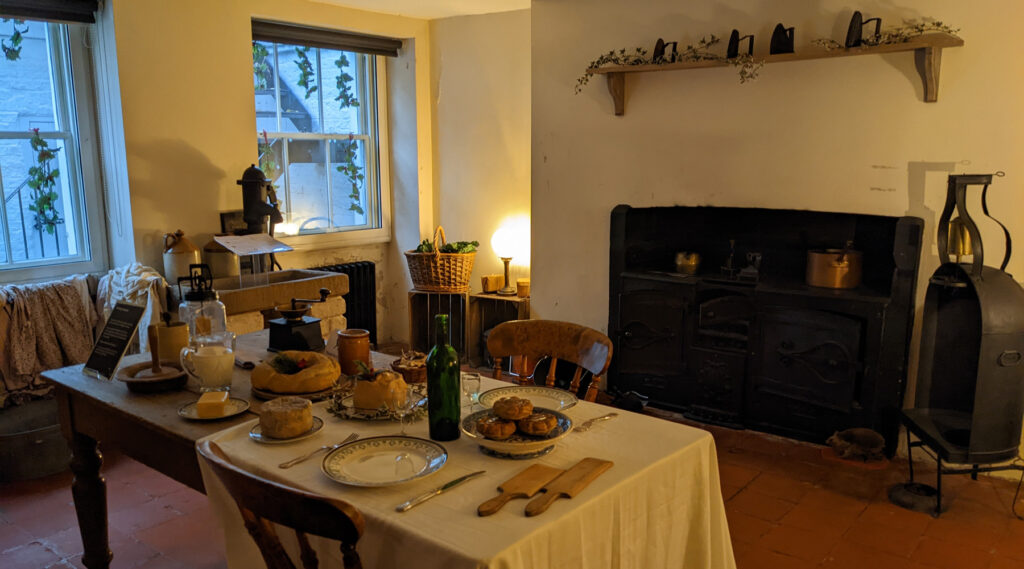 The post Charles Dickens Museum gets dressed for Christmas appeared first on ianVisits.