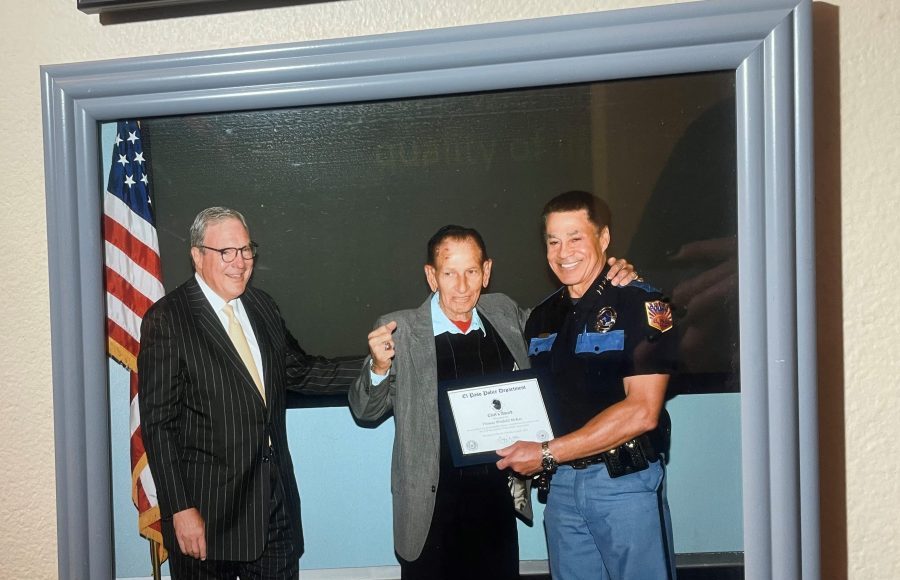 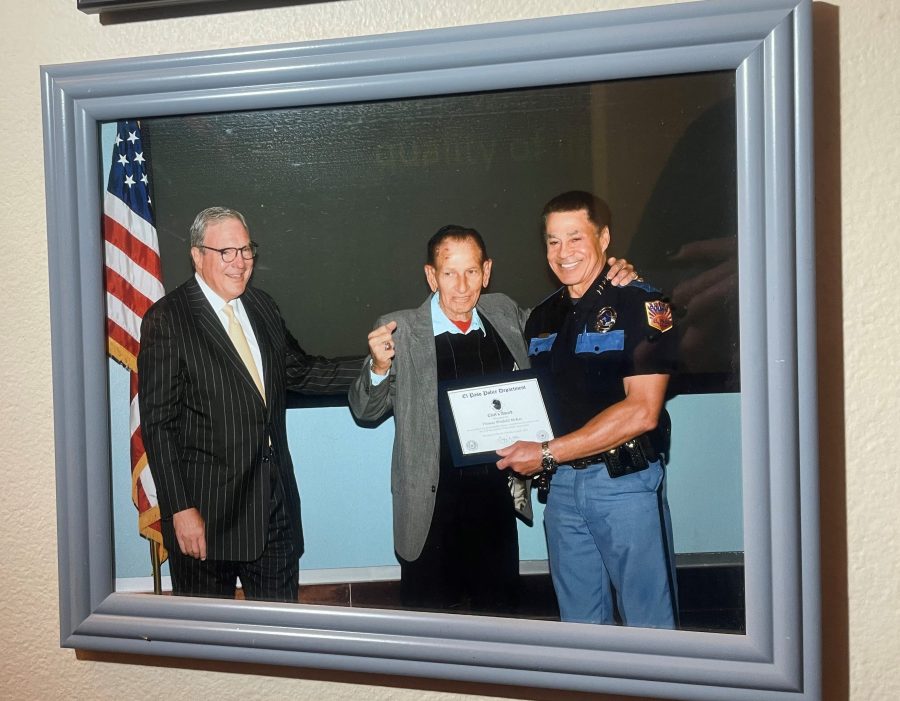 EL PASO, Texas (KTAM) – A day after his death, community is remembering El Paso Police Department Chief Greg Allen who has been shaping the police department for the past 15 years and impacting the community.

General Dana Pittard, who served as the Commanding General of Fort Bliss from 2010 until 2013, worked alongside chief Allen.

Pittard only had great words for Allen, calling him the greatest police chief in El Paso and emphasizing the importance his title held as the first African-American chief in the area.

During his time in Fort Bliss, Pittard said Allen’s way of policing had an immense impact on soldiers, especially those struggling with mental health.

In situations when soldiers would barricade themselves, sometimes with their families, Pittard explained the Chief would make sure to stop the situation from escalating.

“And that saved lives. I know of at least three different occasions that that occurred and that is because of our collaboration and his willingness to talk to the police and not overreact and get people that our soldiers can trust in a negotiation chain.”

But Fort Bliss was not the first time Pittard had heard of Allen.

When he was in his teens Pittard attended one of Allen’s Martial Arts matches, something he was passionate about and quite successful in.

His skill gained him a spot in the El Paso’s Boxing and Martial Arts Hall of Fame founded by Thomas “The Wizard” McKay.

McKay, now 88 years old, was a boxing coach for over 50 years and became friends with Allen.

He said Allen would practice in his gym alongside a 7-time world kickboxing champion Cliff “Magic” Thomas.

“He naturally carried a winning, a magic winning attitude,” said McKay about Allen.

Years down the line, in 2018, McKay received El Paso Police Chief’s Award for bravery and heroism after tackling a shooter in his neighborhood.

The award was presented to him by Chief Allen in a special ceremony, McKay recalled.

“I think a lot of people don’t know how much he really cared about the people of El Paso, about the soldiers and families at Fort Bliss. He cared about doing the best job he could,” concluded Pittard.