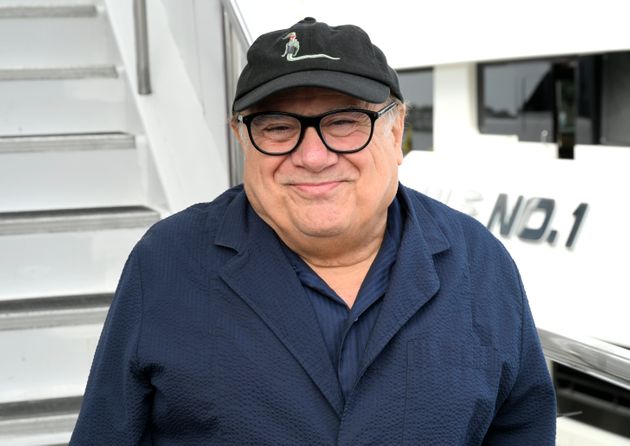 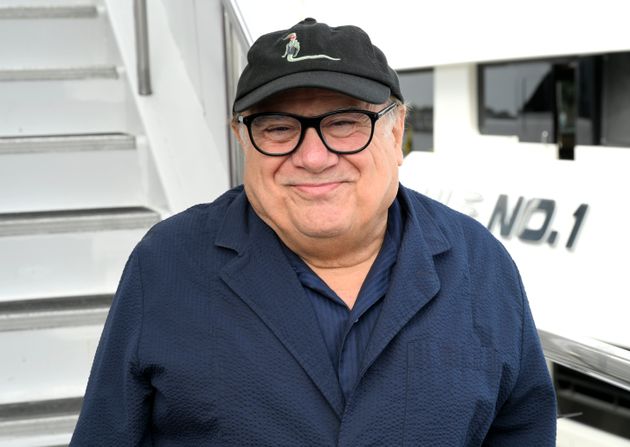 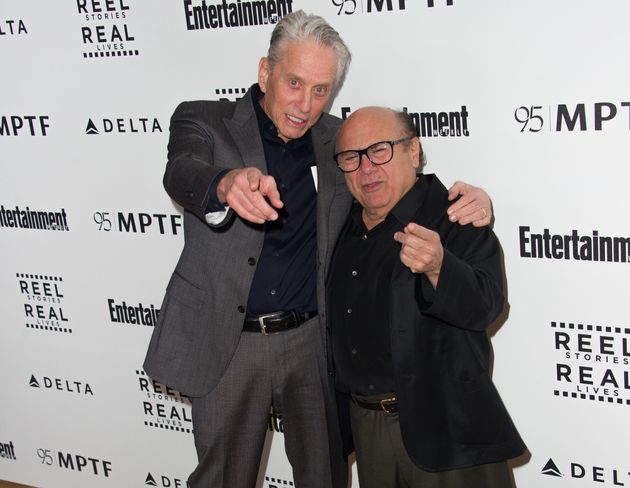 Danny DeVito is revealing the truth behind his heroic tale about saving Michael Douglas from a poisonous snake in Mexico.

DeVito told The Talk four years ago that Douglas allowed a snake to go onto his arm while filming the 1984 flick Romancing The Stone, People reported. Douglas, he said, claimed the snake was “no big deal.”

Then it bit him on the hand.

“And I always heard the best thing to do is suck the poison out, right away, so I did,” DeVito claimed. “I grabbed his hand and I’m spitting all over the place, and I say, ‘Boy, it’s a good thing this didn’t bite you on the balls man — you would be a dead man.’”

A lie detector test, however, determined that was a lie.

Actor Lucy DeVito asked her father about the story in a video posted by Vanity Fair on Thursday.

Samantha Barrios, who was operating a lie detector, told DeVito her dad wasn’t being honest and that’s when he fessed up.

You can watch the father-daughter interview, with lie detector tests, below.

Canucks rally in third to beat Blackhawks in Tocchet’s debut

Jack Brown delighted country is realising what he already knew –...