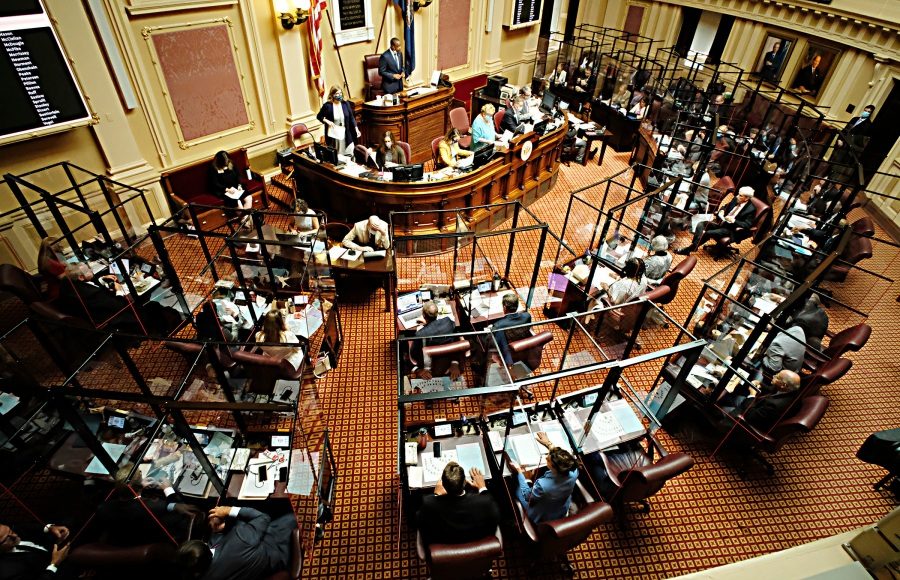 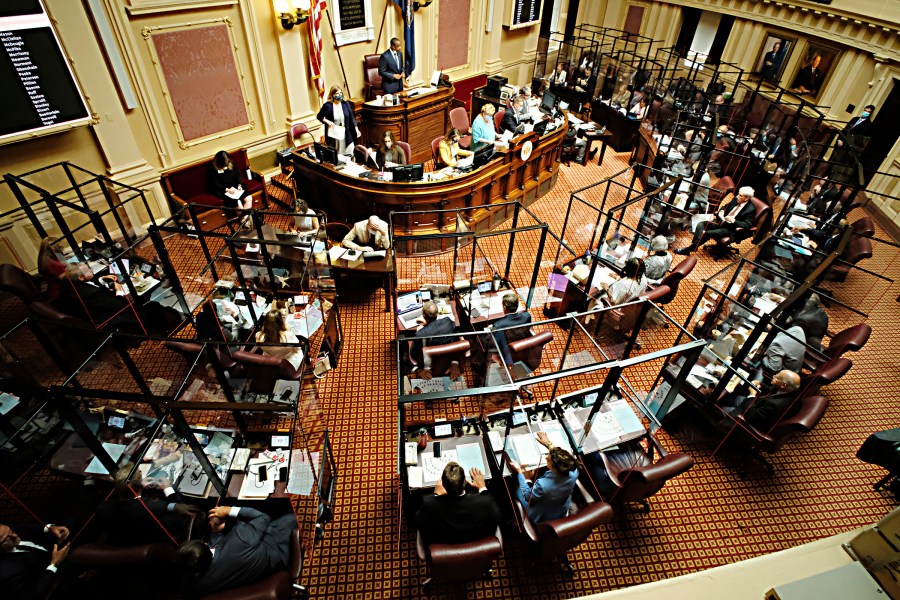 RICHMOND, Va. (WRIC) — A Virginia Delegate from Isle of Wight is proposing a criminal justice bill that would compel some suspects accused of sex offenses to get tested for sexually transmitted infections.

Delegate Emily Brewer (R-Isle of Wight) filed HB 1416 ahead of the General Assembly’s January session, which would allow prosecutors to compel those accused of sex offenses to get tested under certain circumstances.

Under the bill, prosecutors could request the tests for anyone accused of sexual assault, certain sex crimes against children or “any assault and battery in which the complaining witness was exposed to body fluids.” The prosecutor would also be required to consult with the victim before requesting the test.

If the accused refuses to be tested, the bill states that a hearing would be held to determine whether there is probable cause to believe the suspect committed the crime. If it does exist, the court would then order the test to be completed.

But the bill isn’t designed to hand prosecutors evidence — in fact, it explicitly states that the results can’t be admitted as evidence in criminal cases. Instead, although they would otherwise be kept confidential, the results would be shared by the Department of Health with the victim.