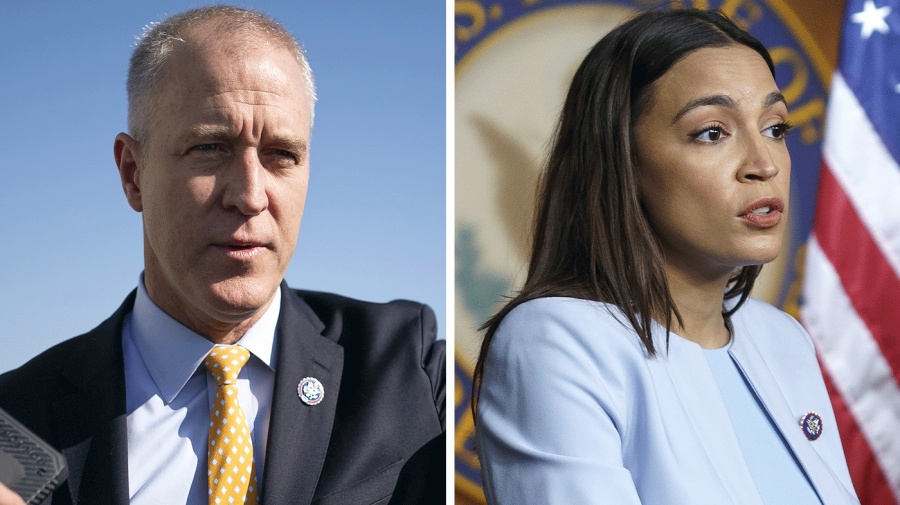 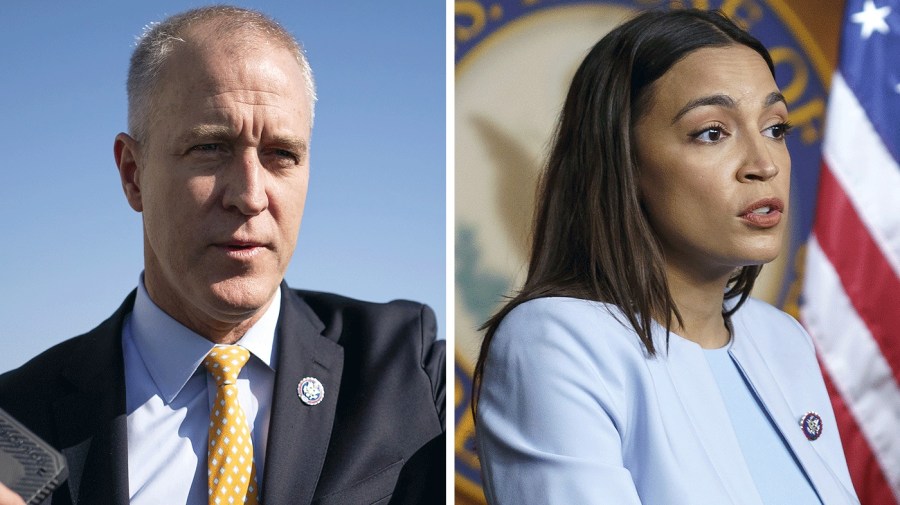 Democratic finger-pointing in New York has begun after Republicans managed to score some notable wins in the blue stronghold.

The Democratic losses have led to recriminations among some of the party’s most high-profile figures, who have pointed to everything from redistricting to Hochul’s perceived weakness to the mismanagement of the state’s party apparatus.

“A good night could have been a great night if NY Dems hadn’t screwed up redistricting and ignored voter concerns about crime and disorder. These mistakes cost House Dems winnable seats and forced Dems to waste $ millions that could have gone elsewhere. Time to course correct,” tweeted Howard Wolfson, an adviser to former New York City Mayor Michael Bloomberg (D).

Meanwhile, in an interview with The New York Times published on Thursday, Rep. Alexandria Ocasio-Cortez (D) blamed “big money and old-school, calcified machine-style politics” within the New York State Democratic Party’s leadership and argued that “overreliance and insistence on leaning into Republican narratives on crime and safety hurt Democrats in the state of New York.”

That led to a bit of a back-and-forth between her and Maloney, who said in a separate interview with the Times that the congresswoman “had almost nothing to do” with Democrats’ impressive showing in the House and that she had only offered some financial support to battleground candidates.

Maloney himself seemed unsure as to why Democrats performed so poorly in those handful of House districts, though he suggested in the Times interview that Republicans’ messaging on crime may have resonated with voters and that Zeldin’s gubernatorial bid gave them reason to turn out.

For Republicans, New York was one of a handful of bright spots in an otherwise disappointing night. Republican George Santos beat Democrat Robert Zimmerman in the state’s 3rd District while GOP contender Anthony D’Esposito prevailed against Democrat Laura Gillen in the 4th. Under the new congressional lines, President Biden won those districts in 2020 by 8 points and close to 15 points, respectively.

Maloney also took a blow and lost his seat to Republican Mike Lawler in the 17th District, capping off roughly a decade in Congress after he made a controversial decision to run in this district instead of the one he currently represented; that move required another House Democrat to run elsewhere. Meanwhile, in the 19th District, Republican Marc Molinaro beat back a challenge from Democrat Josh Riley.

Some Democrats argued the Republicans’ strategy to seize on concerns over crime ultimately cost the party some seats.

“New Yorkers … especially in the New York City and Albany media markets for several months before Election Day were blanketed with ads solely focused on crime, on safety. Wasn’t a conversation based on data, it was an emotional conversation based on aiming to stoke fear, and that message was extremely well-funded and extremely consistent,” said Jon Reinish, a former aide to Sen. Kirsten Gillibrand (D-N.Y.).

“I think it really rallied Republicans, suburban voters in Putnam County and Nassau and Suffolk County. A lot of those are swing voters,” he added. “Yes, they tend to usually support Democrats. But I think that they were persuadable by the consistency of this message, and it was hard to recover from that.”

But Basil Smikle, the former executive director of the New York State Democratic Party, said the “chaos of redistricting” in the state, in addition to Hochul’s perceived lack of coattails for consequential candidates, complicated Democrats’ efforts.

A Democratic gerrymander of the congressional lines that the state legislature had approved was thrown out earlier this year, and a court-appointed special master redrew the lines, pitting incumbents against each other and requiring lawmakers to reintroduce themselves to new districts.

“It seemed as though for a period of time, it almost looked like the governor didn’t have coattails, and that’s a problem when the top of your ticket doesn’t have coattails,” Smikle said. “And I’m not saying she didn’t, but what I’m saying is, the behavior suggests that she didn’t.”

But Smikle noted that there also appeared to be a missed opportunity to highlight other notable Democratic names on the ballot, like state Attorney General Letitia James and Senate Majority Leader Charles Schumer, who could have helped boost down-ballot Democratic candidates.

“These are big names that even if you didn’t think the governor had coattails, all of these other ones have coattails … What’s wrong with having the rest of the ticket able to sort of latch onto each or any one of these candidates?” Smikle said. “So that I think that is the piece that people are really latching onto, that there just didn’t seem to be a coordinated effort.”

Indeed, while Hochul still prevailed in her race against Republican Lee Zeldin, she won by a margin of less than 6 points. In the downstate suburban counties, Zeldin led her by 17 points in Suffolk, 11 points in Nassau and 12 points in Rockland.

Thomas Doherty, who served as an aide to former Gov. George Pataki (R), noted Hochul was still able to win her election more than a year after she assumed office following former Gov. Andrew Cuomo’s (D) resignation and as a relatively new face to New Yorkers.

“That’s not nothing,” Doherty said, who added she did an effective job using abortion as a campaign issue.

Still, he said crime being a salient issue in the state and the quality of GOP candidates helped Republicans notch key wins. He added that Republicans needed to attract more candidates that reflected New York in order to hold those wins in the future.

“And I think people then will become more comfortable and not look at the Republican Party as the national Republican Party, which tends to be in many cases very white.”

Jets Urged to Pull the Plug on ‘Puzzling Hire,’ Stick With...

Europe to hit 9.3GWh of residential battery storage by end of...