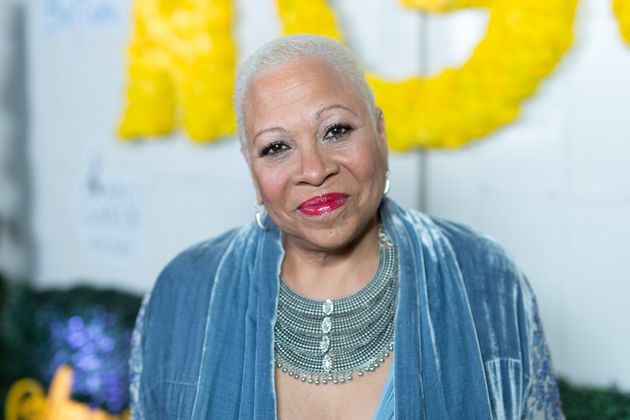 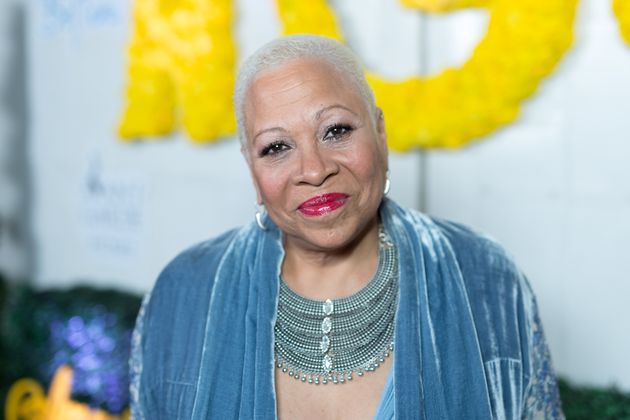 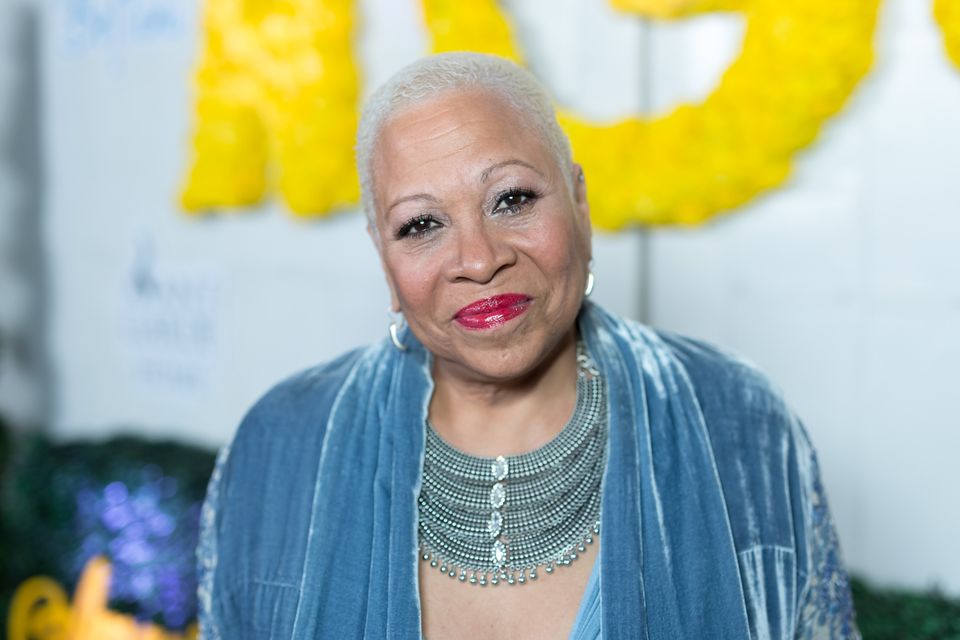 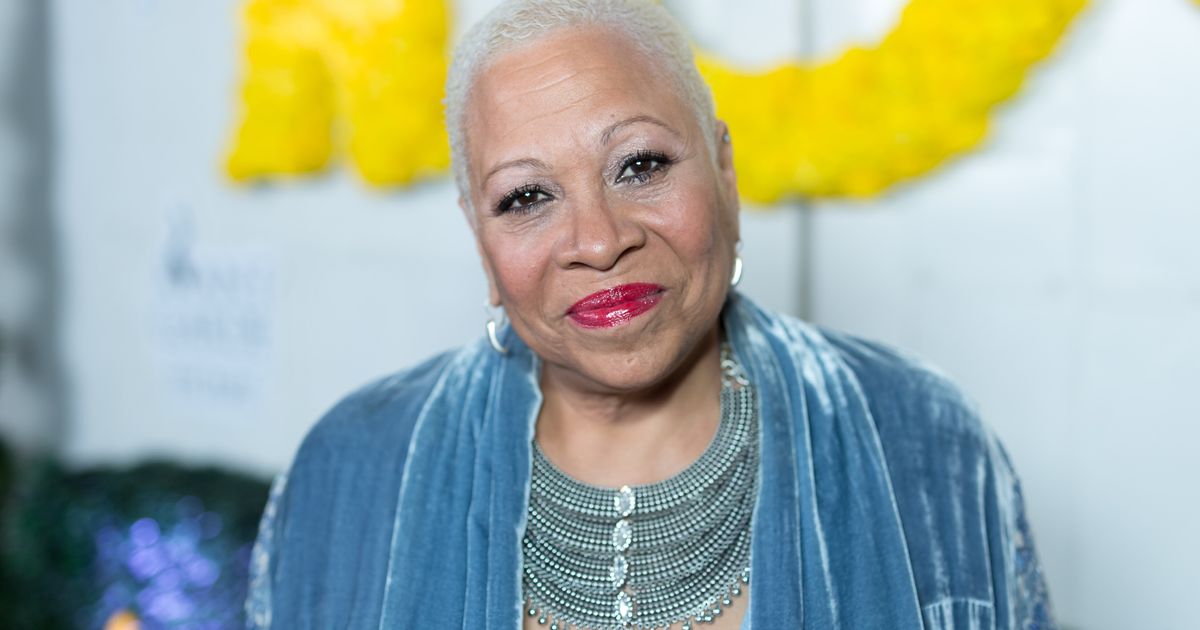 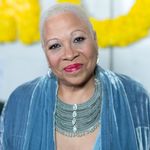 US actor Denise Dowse has died at the age of 64, her sister has confirmed.

She was known for her roles in shows including Beverly Hills 90210, The Guardian and Insecure.

She wrote: “I want to take this moment to thank our friends and family for all of the love and prayers.

“It is with a very heavy heart that I inform everyone that my sister, Denise Dowse has gone forward to meet our family in eternal life.”

She continued: “Denise Yvonne Dowse was the most amazing sister, a consummate, illustrious actress, mentor and director. She was my very best friend and final family member.

“Denise loved all of you. I know that she is watching over us with all the love she has.”

She added: “Again I am so grateful for all the calls, text messages, direct messages, and silent prayers for my sister. We could not have made it so gracefully and painlessly without all of the prayer warriors around the world.

“Thank you for giving so selflessly.”

TMZ reported last week that Denise had been hospitalised, with her sister Tracey saying she was “in a coma brought on by a virulent form of meningitis”.

Denise was known to many for her recurring role as West Beverly Hills High vice principal Mrs Yvonne Teasley in 90s teen drama Beverly Hills 90210, in which she appeared for for nine seasons.

She went on to appear in The Guardian as Judge Rebecca Damsen between 2001 and 2004.

More recently, Denise played Dr. Rhonda Pyne in Insecure from 2017 to 2020 and popped up in Grey’s Anatomy as Lorraine Simms, the grandmother of surgical resident Blake Simms.

Her other credits included California Dreams, All Of Us and Charmed.

The church of St Botolph without Aldgate and Holy Trinity Minories