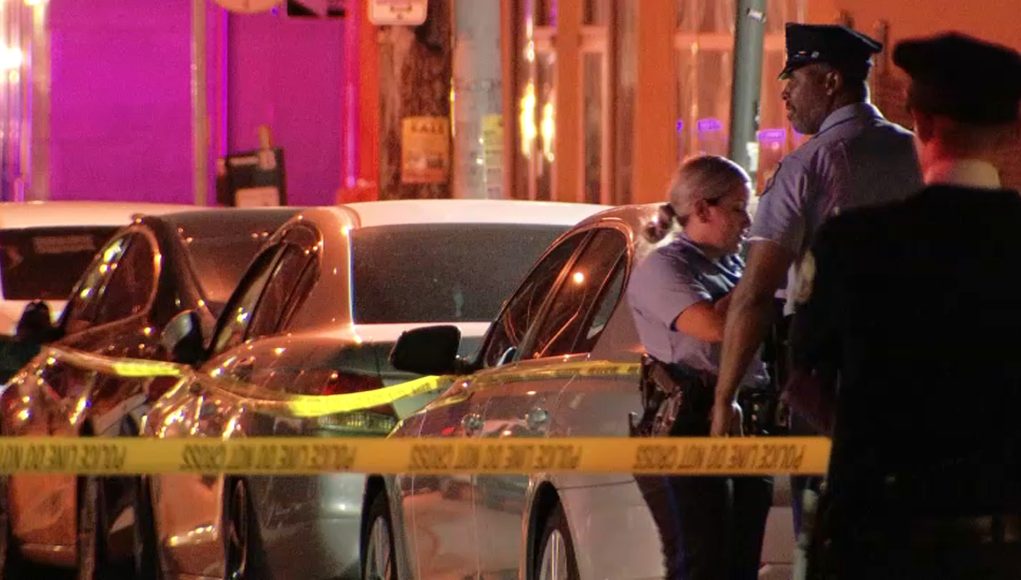 A double shooting that left two injured in North Philadelphia early Saturday morning jolted a crowd of about 100 people that were outside at the time, authorities said.

Several gunshots were reported in the area of the 6200 block of Cecil B. Moore Avenue around 12:38 a.m., Philadelphia police said. A total of nine shell casings were marked at the scene.

At the scene, officers found a 22-year-old shooting victim suffering from a gunshot wound to the foot, police said. He was transported to Temple University Hospital by police where he was listed in stable condition.

A second gunshot victim walked into Temple Hospital suffering from a gunshot wound to the arm; he was also listed as stable, police said.

Police were able to use video surveillance to identify and take a suspect into custody, authorities said. A firearm was also secured at the scene.

A vehicle and building were also struck by gunfire, police said.

Work Perks Are Not The Reward You Think They Are –...