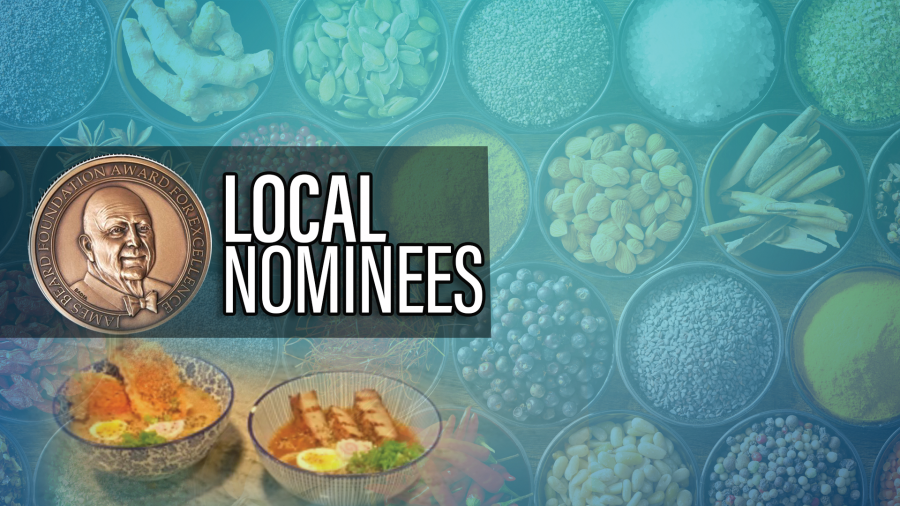 EL PASO, Texas (KTSM) – The James Beard Foundation announced their semi-finalists for this year’s James Beard award and two El Pasoans have made the list for best chef in Texas. The list includes Enrique Lozano, head chef and owner of El Charlatan and Emiliano Marentes, head chef at Elemi.

This is the second nomination for Marentes as he was nominated last year for the same award. Elemi has been open since 2019 and offers modern Mexican cuisine using ancestral culinary traditions.

Enrique Lozano opened El Charlatan after years of culinary experience, following in his father’s footsteps who was a chef in Juarez. KTSM spoke with Lozano about what the nomination means to him after all his hard work.

Lozano says that the nomination is a testament to those in El Paso who want to think outside the box.

“We have the local stuff which is great obviously but as far as having like a magazine like eater or Texas monthly here it’s very hard to come by luckily now we have a lot of restaurants you know are pushing the envelope the attention is coming over now.” said Lozano.

Being someone who started his work in the culinary world due to entering a program in high school, Lozano says that he wants to be inspiration for the next generation of local chefs. His advice to them is that hard work will pay off but not to forget what you love first.

Finalists for the awards will be announced March 29.

Is Avalanche Defenseman Cale Makar the Stephen Curry of Hockey?

This Classic Denim Outfit Idea Is Always in Style

White Sox speak out in wake of ‘horrific’ shooting