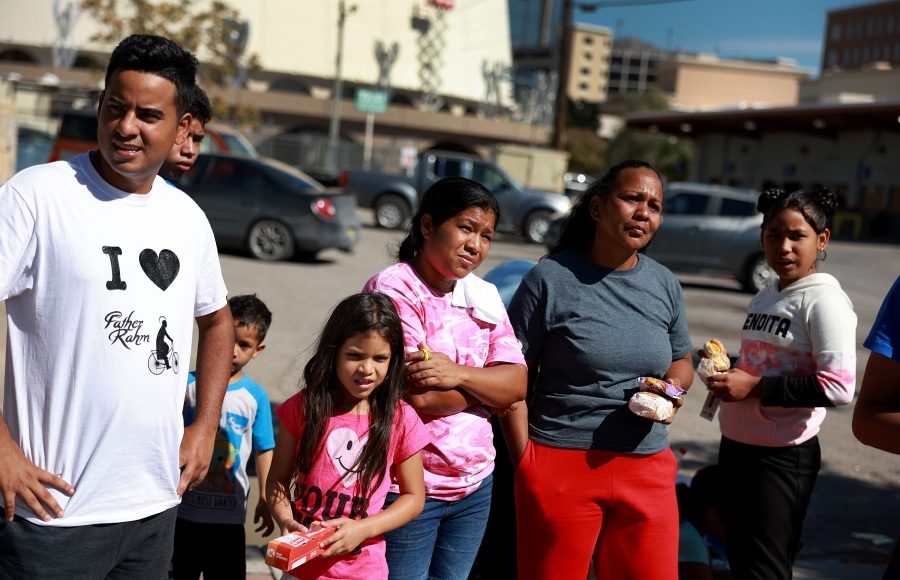 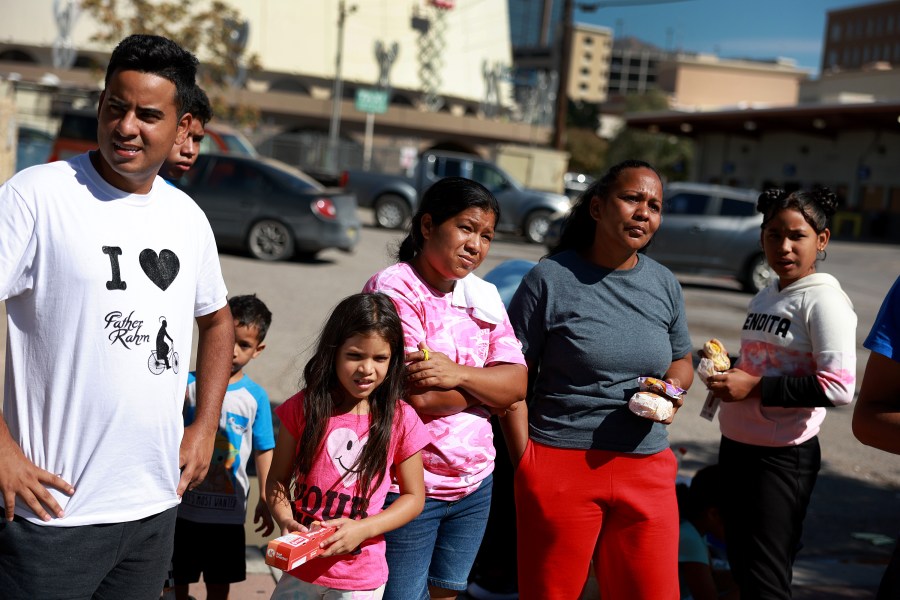 EL PASO, Texas (KTSM) – The city of El Paso saw more than 22,000 migrants released out on its streets in November, the highest number since the releases began back in September.

That is according to an update received by the El Paso County City Council Monday, Dec. 5.

The city is still waiting on reimbursement for $7.25 million from FEMA to cover housing and transporting migrants.

Wreaths Across America ceremony to be held at Riverview Cemetery, Saturday