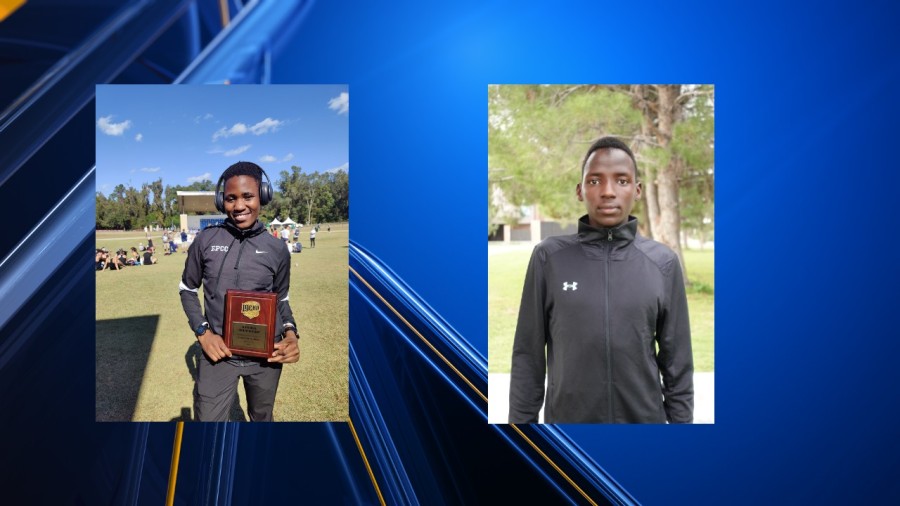 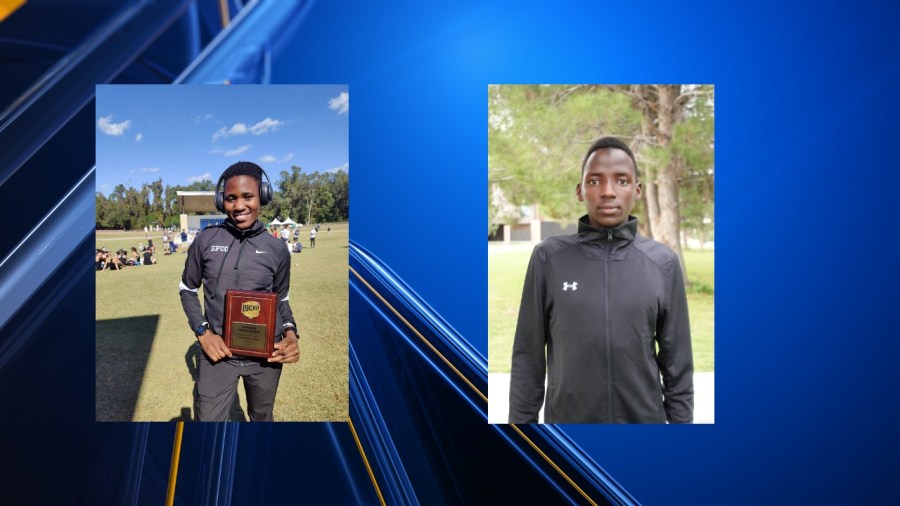 Along with winning the national championship, she also was named All-America and the Western Region Athlete of the Year. Men’s runner Adams Biwott finished fourth, also earning All-America honors.

The Tejanas, led by Faith Nyathi with a time of 17:47 in the 5K race, finished in sixth place as a team in the women’s competition. Also competing for the Tejanas were Alondra Valles (34th place), Karyme Garcia (52), Crystal Peterson (54) and Ana Rojas (74).

Next up, the teams stay in Tallahassee, Florida for the NJCAA Division 1 Half Marathon National Championship on Nov. 15.

Sebastian Stan gets thrown to the ground in scene for movie...