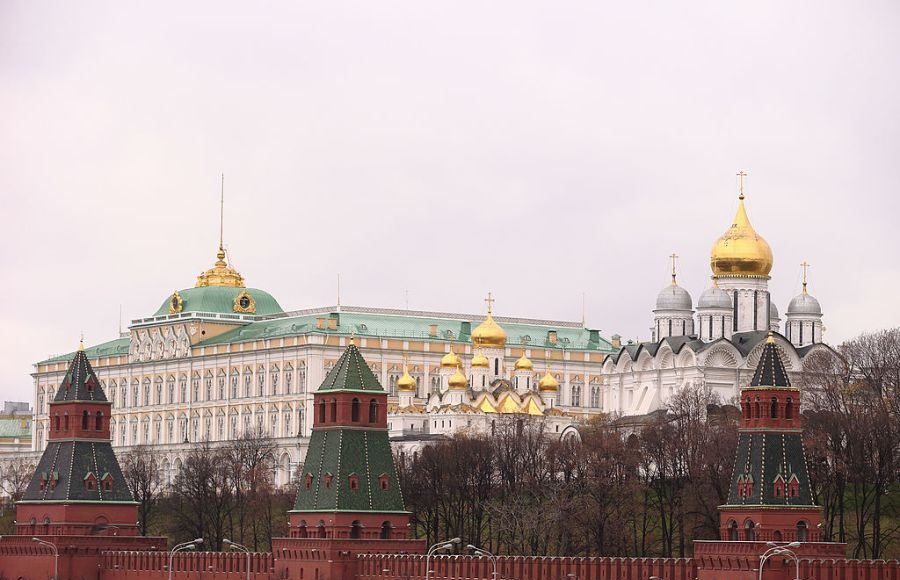 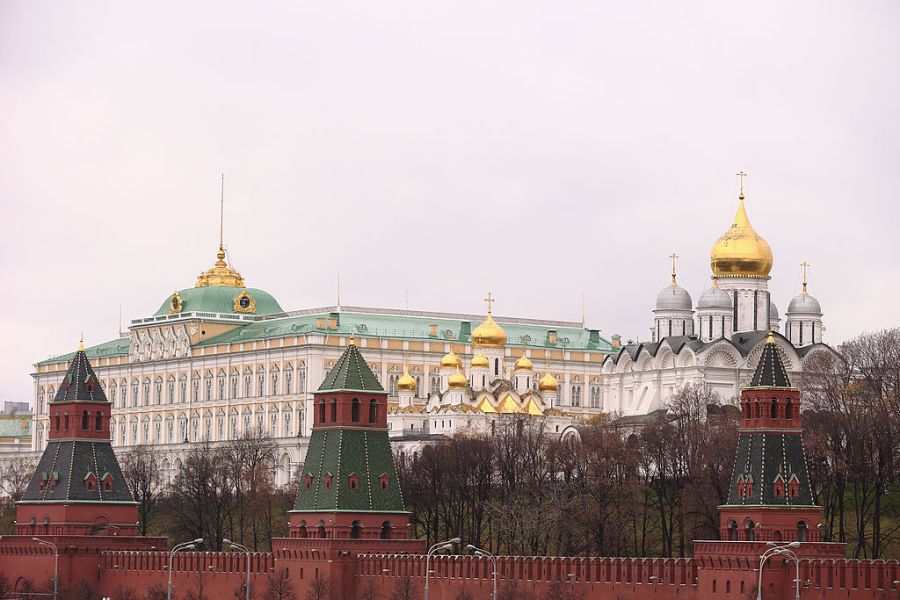 A U.S. intelligence review found that Russia has covertly transferred over $300 million to political parties across the globe since 2014, and on Sunday the New York Times reported that Russia worked in 2017 to influence political opinion of the Women’s March in Washington.

“When you look at the countries that we now know they interfered with … Albania, Montenegro, Madagascar, two of those are staunch NATO allies,” Alperovitch said. “They really have not gotten much of a payoff for all that cash that they spent.”

In the United States, Alperovitch attributed any divisiveness more to domestic politics than a foreign adversary.

“Russia is trying to inflame tensions, for sure, but I think it’s playing a minor role overall,” he said.

In its report on the Women’s March, the New York Times says organizations linked to the Russian government used Twitter to post inflammatory and critical messages about the movement.

The fact that the march went on is an indication to Alperovitch the Russian efforts failed.

“They weren’t able to disrupt it at all,” Alperovitch said. “It’s not clear how many people saw those tweets. … Most Americans aren’t even on Twitter, so we have to take all of this with a grain of salt.”

Lemonade Stands Are No Longer So Simple

Liberal and National leaders at odds over upcoming jobs summit