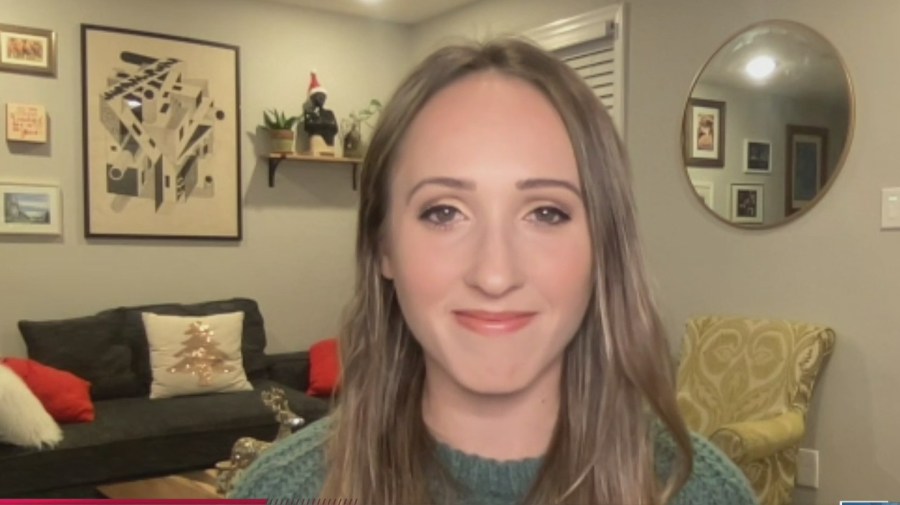 (NewsNation) — A political expert feels that Supreme Court justices will have their hands full making a final ruling following a case that will ultimately decide the fate of U.S. immigrants Tuesday.

A political reporter at Axios focusing on immigration and demographic trends, Kight explained that, while the liberal justices seemed to be leaning in favor of the Biden administration, the conservative justices who hold the majority on the court, were not on the same page.

“They seemed rather torn, both seeming to look closely at immigration law that does say that certain immigrants shall be detained,” Kight said. “But also, they seem very moved by the argument from the administration that there are limited resources — that there are millions of undocumented immigrants in the U.S., and only a couple of thousand ICE agents. And so that requires the administration to make decisions on who to prioritize.”

Kight’s comments came after the U.S. Supreme Court on Tuesday heard arguments regarding Title 42, a Biden administration immigration policy that, if approved, would update a Trump-era policy that removed people who were in the country without authorization regardless of criminal history or community ties.

The Biden administration wants to prioritize the deportation of undocumented migrants who pose the most significant risk to public safety, and is being sued by Republican attorneys general in Texas and Louisiana to stop prioritizing.

Kight said while Republican states argue that Biden’s policy is against immigration law — one that requires the government to arrest and detain certain individuals who commit certain crimes beyond just those who pose the greatest risk to public safety — the states’ ability to strike down federal mandates is also not how immigration policy was set up to function.

“We’ve seen over the past two administrations that the federal government has issued immigration policies ,which is within their sphere of power,” Kight said. “Then we’re seeing time and time again states, rather easily, able to stop those actions across the country by going to courts and finding judges that are willing to see their point of view, and that has definitely caused a lot of chaos and added hurdles to implementing immigration policy across the board.”

Those same sentiments were expressed by Justice Elena Kagan.

The policy is now on hold until the high court rules.