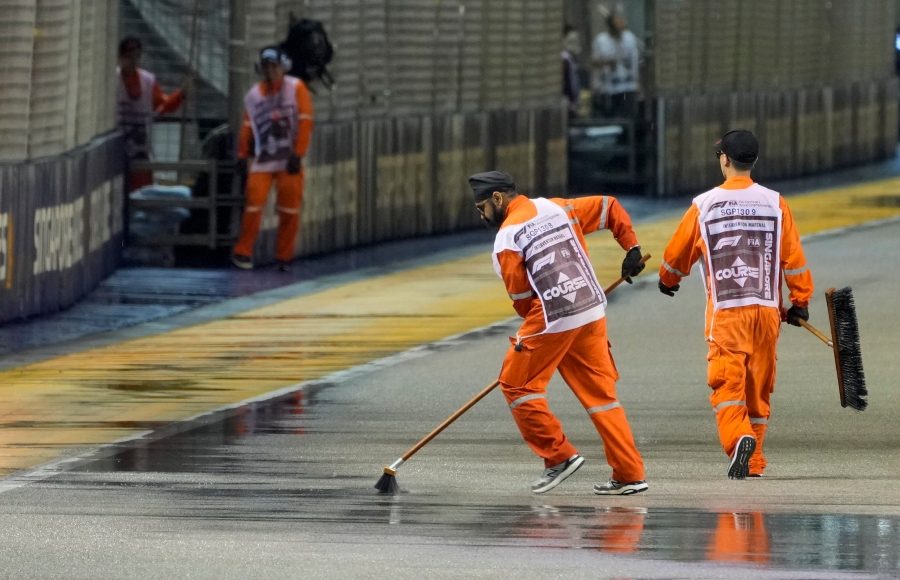 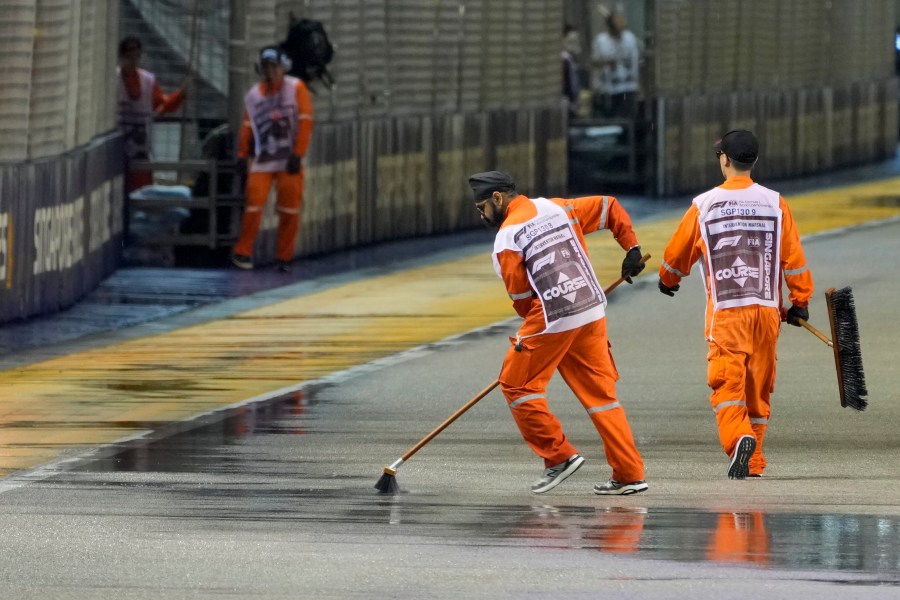 SINGAPORE (AP) — The start of the Singapore Grand Prix was delayed by more than one hour to clear water off the Formula One track following heavy rainfall on Sunday.

Ferrari driver Charles Leclerc was starting from pole position with runaway championship leader Max Verstappen going from eighth place after a team blunder in qualifying cost him pole. He needed to win the race and finish 22 points ahead of Leclerc to be crowned world champion for a second straight season.

Spanish veteran Fernando Alonso was competing in his record 350th GP — one more than Kimi Raikkonen. The 41-year-old Alonso has won two F1 titles and made his debut in 2001.

Everyone Is Wearing This Shoe Style With Leggings Again