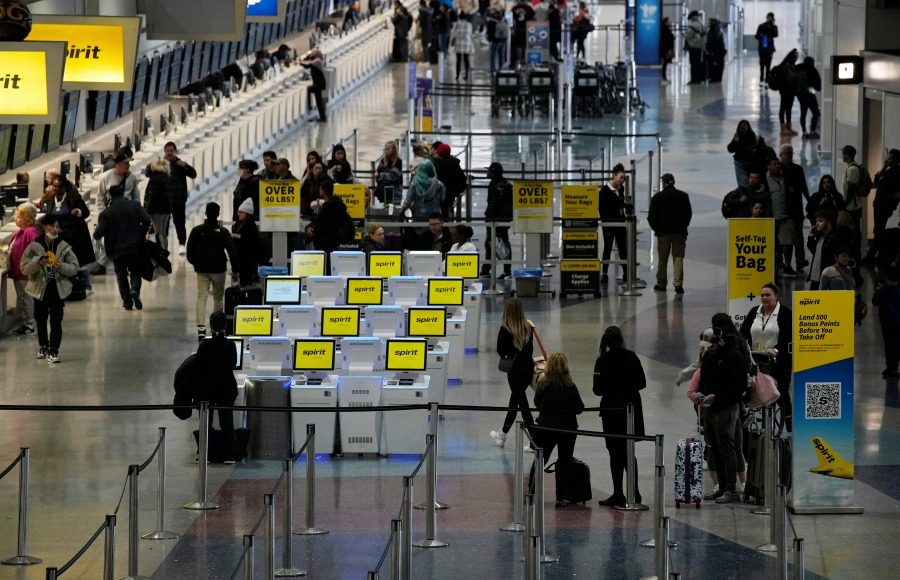 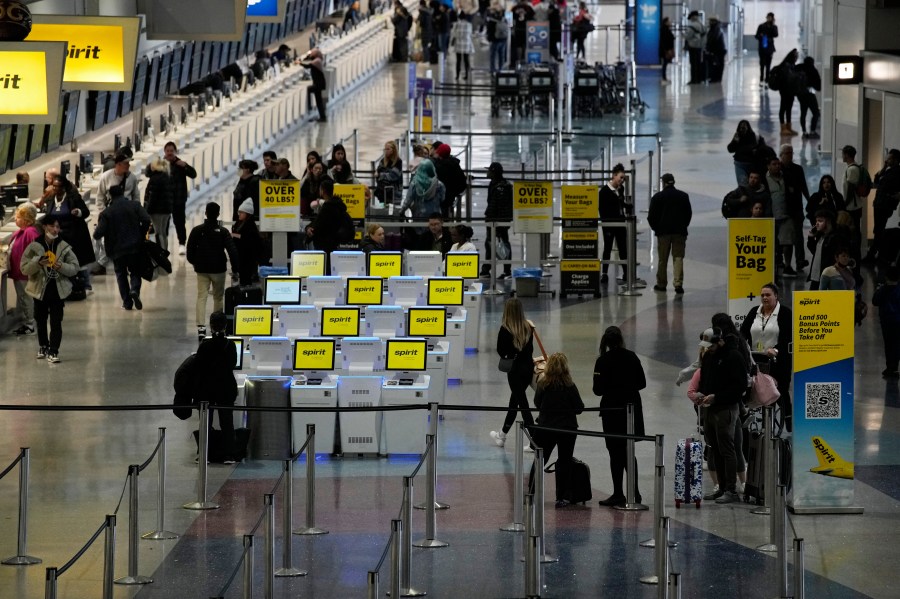 The FAA said the issue occurred while personnel were working “to correct synchronization between the live primary database and a backup database.” The FAA said it “has so far found no evidence of a cyber-attack or malicious intent.”

Billy Nolen, the FAA acting administrator, plans to hold a virtual briefing Friday for lawmakers and staff, who have sought details of what went wrong with a pilot messaging database that led to the first nationwide grounding of departing flights since the Sept. 11, 2001, attacks.

Last week, the agency said the computer outage of the Notice to Air Missions (NOTAM) messaging system was caused by a procedural error related to a corrupted data file. The NOTAM system provides pilots, flight crews and other users of U.S. airspace with critical safety notices.


How often do planes come close to colliding?

The FAA said it has made necessary repairs to the system “and has taken steps to make the pilot message system more resilient.”

The system outage occurred on Jan. 10, but the FAA ground stop was not issued until the following morning.

Last week, a group of more than 120 U.S. lawmakers told the FAA that the computer outage was “completely unacceptable” and demanded the agency explain how it will avoid future incidents.

Senate Commerce Committee staff have also asked the FAA to answer questions on the outage, including, “Why were airlines put in a position where they could have the option of choosing to operate when the NOTAM system was down?”

Reuters contributed to this story.

What to Never Wear on a Plane, From a Flight Attendant