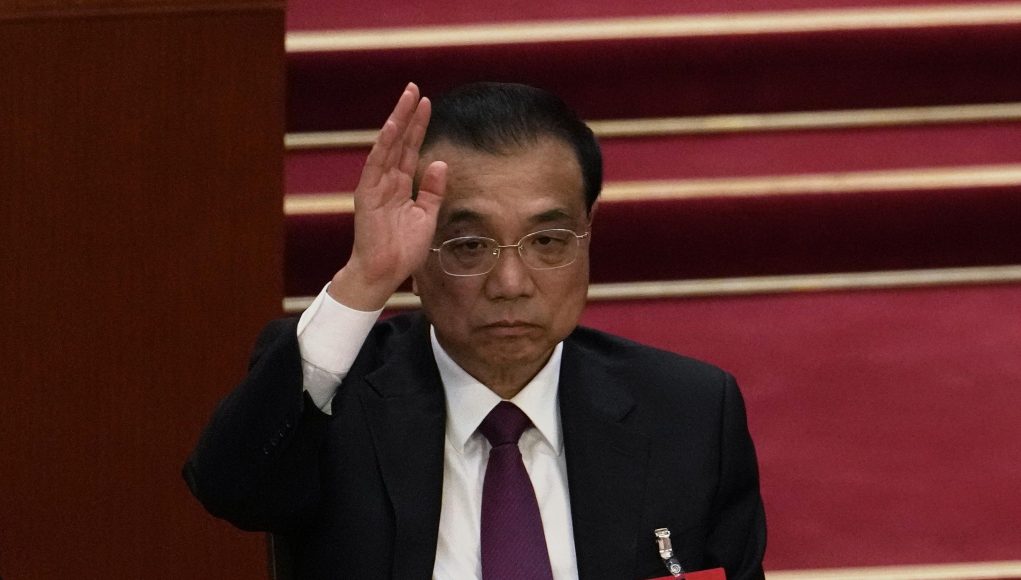 Giorgia Meloni, whose political party with neo-fascist roots emerged victorious in recent elections, was sworn in on Saturday as Italy’s first far-right premier since the end of World War II. She is also the first woman to be premier.

Meloni, 45, recited the oath of office before President Sergio Mattarella, who formally asked her to form a government a day earlier.

Her Brothers of Italy party, which she co-founded in 2012, will rule in coalition with the right-wing League of Matteo Salvini and the conservative Forza Italia party headed by former Premier Silvio Berlusconi. Those two parties’ popularity has sagged with voters in recent years.

Meloni recited the ritual oath of office, pledging to be faithful to Italy’s post-war republic and to act “in the exclusive interests of the nation.” The pledge was signed by her and counter-signed by Mattarella, who, in his role as head of state, serves as guarantor of the Constitution, drafted in the years immediately after the end of war, which saw the demise of fascist dictator Benito Mussolini.

Meloni’s 24 ministers followed, similarly swearing in. Five of the ministers are technocrats, not representing any party. Six of them are women.

In her campaign for the Sept. 25 election, Meloni insisted that national interests prevail over European Union policies should there be conflict. She often railed against EU bureaucracy.

Salvini’s right-wing League party has at times leaned euroskeptic. An admirer of Russian President Vladimir Putin, Salvini has also questioned the wisdom of EU sanctions against Russia for its invasion of Ukraine, arguing that they hurt Italian business interests more than Russian ones. 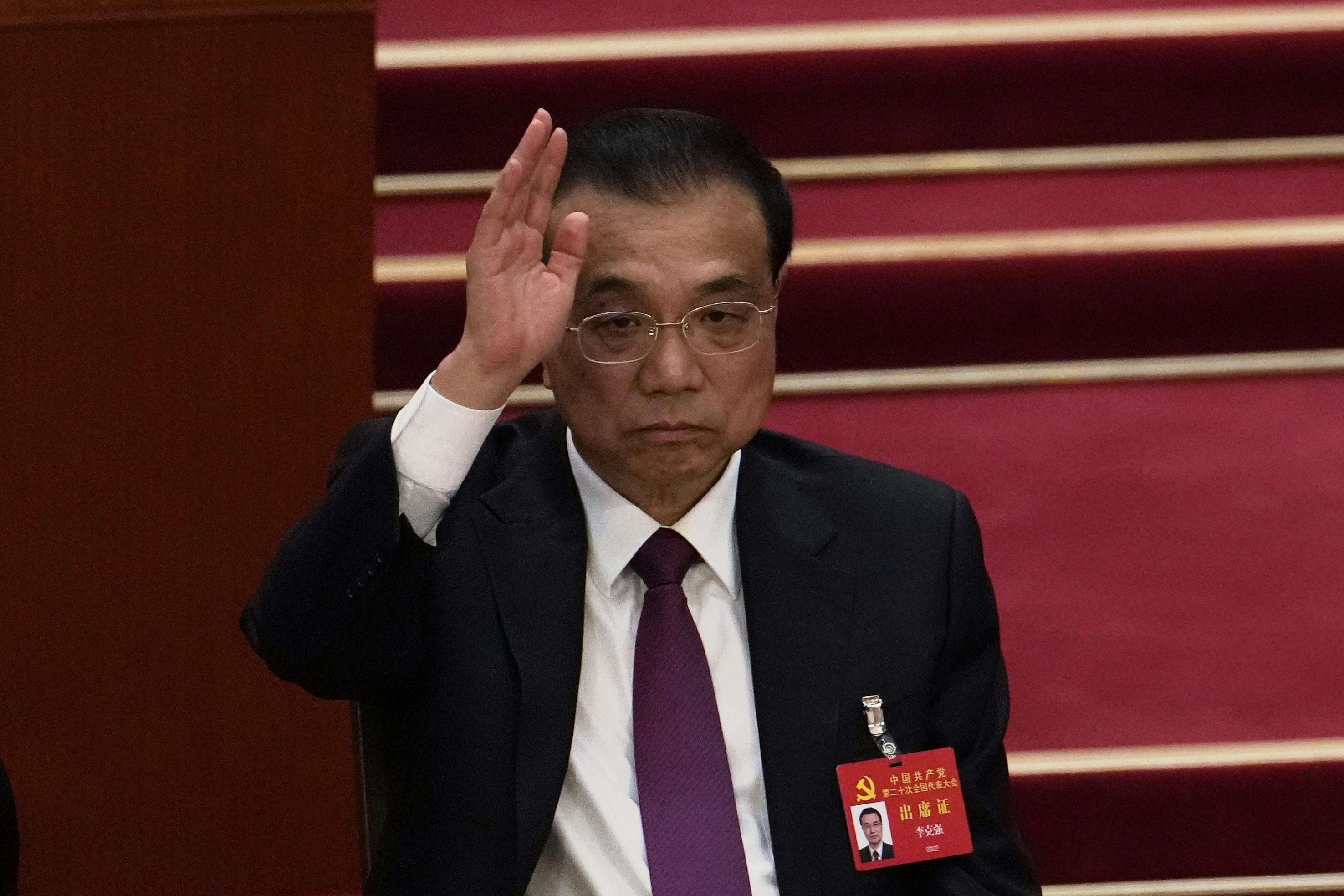 
There's a ‘Pumpkin Spice Tax,' and It's Costing Consumers Up to 161% More at the Store

European Commission President Ursula von der Leyen sounded an upbeat note in her congratulations tweet to Meloni right after she was sworn in and noted that the Italian was the first woman to hold the premiership.

“I count on and look forward to constructive cooperation with the new government on the challenges we face together,” the EU chief said.

One immediate challenge for Meloni will be ensuring that her country stays solidly aligned with other major nations in the West in helping that country fight off the Russian invaders.

In the days before she became premier, Meloni resorted to giving an an ultimatum to her other main coalition partner, Berlusconi, over his professed sympathy for Putin. 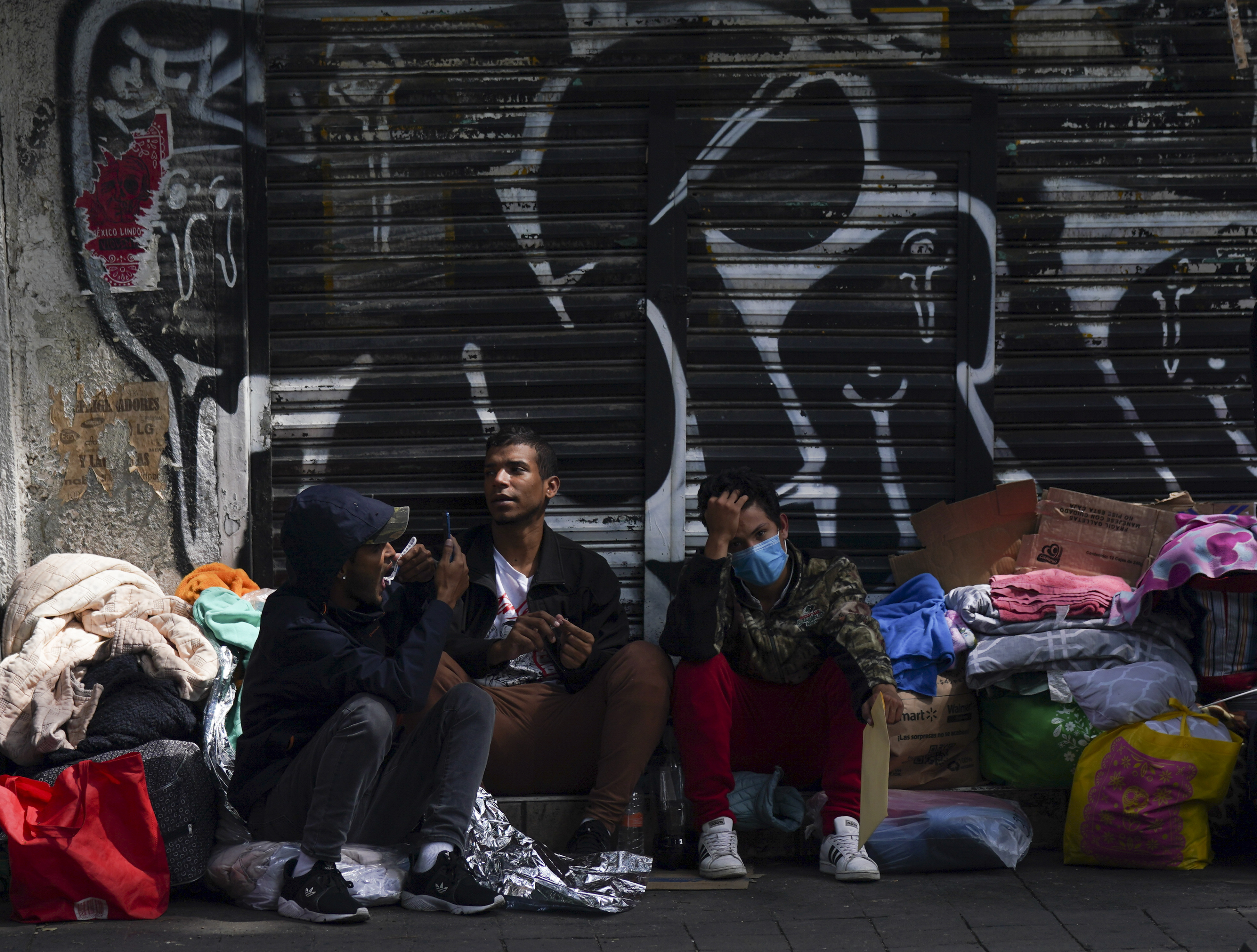 
Venezuelans Expelled From US Decide What to Do in Mexico

Berlusconi in remarks to his center-right Forza Italia party lawmakers, delivered what was tantamount to justification for the Russian invasion in February to install what he called a “decent” government in the Ukrainian capital.

After making clear she’d rather not govern than lead a coalition with any partner wavering over continued Italian support for Ukraine, aligned with Europe and NATO — “Italy with us in government will never be the weak link of the West” — Meloni tapped as her foreign minister a longtime Berlusconi stalwart with solid pro-Europe credentials. Antonio Tajani formerly was president of the European Parliament.

With potential wavering in Parliament by her Russian-sympathizing allies, as well as from former Premier Giuseppe Conte, a populist opposition leader, over continued arms supplies to Ukraine, Meloni appointed one of her party co-founders, Guido Crosetto, as defense minister.

While Meloni has pitched herself as crucial to combating leftist ideology, Crosetto sounded a more conciliatory note.

“Whoever governs represents the entire nation, sheds partisan attire and takes on that of collective responsibility,” the new defense minister told reporters.

Europe’s political right, eager to dominate on the continent, exulted in Meloni’s coming to power.

French far-right leader Marine Le Pen, referring to Meloni and Salvini, wrote on Twitter: “Throughout Europe, patriots are coming to power and with them, this Europe of nations.”

Hungarian Prime Minister Viktor Orban also hailed the birth of her new government as a “big day for the European Right.”

Meloni will lay out her priorities when she pitches for support in Parliament ahead of confidence votes required of new governments. Voting is expected within a few days.

While her government holds a comfortable majority in the legislature, the vote could indicate any cracks in her coalition if any of her partners’ lawmakers, perhaps disgruntled by not getting ministries they wanted for their parties, don’t rally behind her.

Meloni’s government replaces that led by Mario Draghi, a former European Central Bank chief who was appointed by Mattarella in 2021 to lead a pandemic national unity coalition. Meloni was the only major party leader to refuse to join that coalition, insisting governments must be decided by the voters.

In any unusual touch for a country used to male-dominated politics and power, attending the swearing-in ceremony in a sumptuous room of the Quirinal Palace was Meloni’s companion, who is a journalist in Berlusconi’s media empire, and their 6-year-old daughter, Ginevra.

While Meloni didn’t campaign openly to be Italy’s first woman premier, she has said there would be no doubt that her victory would be clearly breaking through the “glass ceiling” that discourages women’s progress.

IWM looks at computer war games with an immersive exhibition