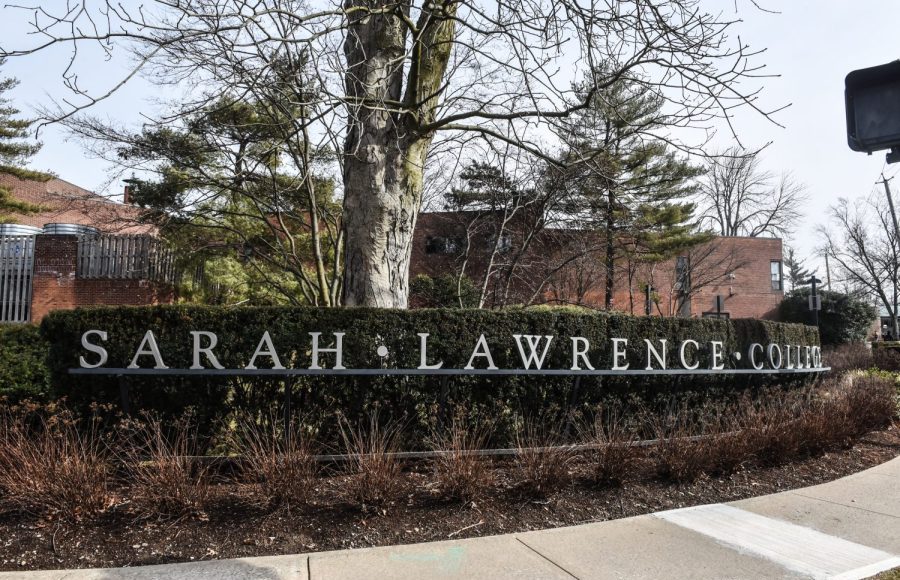 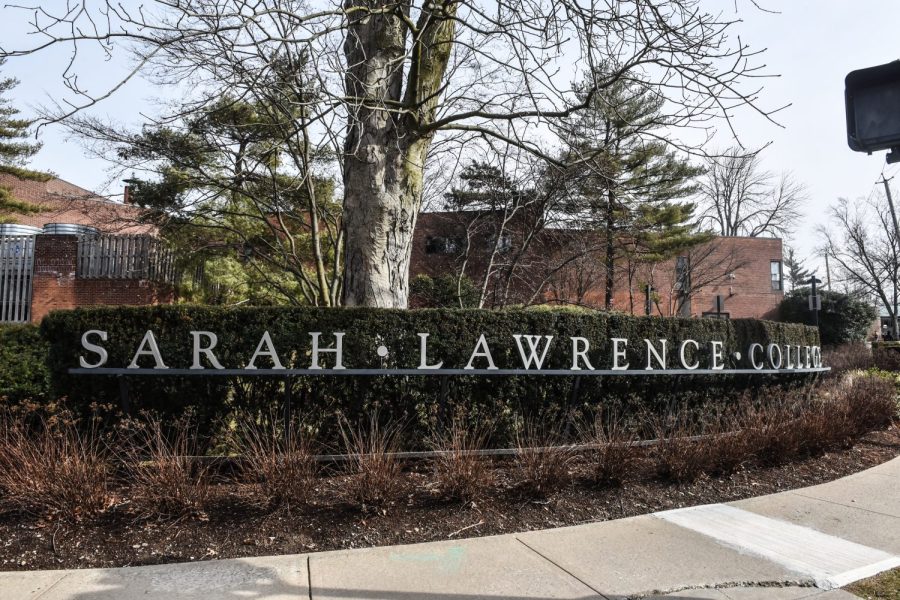 (NewsNation) — A father who sexually and emotionally abused college students for years has been sentenced to 60 years in prison.

The master manipulator known as Larry Ray moved into his daughter’s dorm room at Sarah Lawrence College in New York, befriended her friends, then extorted and sex-trafficked them.

Victims say they were hoping for a sentence of life in prison.

Ray didn’t get life, as prosecutors were hoping, but he is now 63 years old, and effectively, 60 years from now means life.

Reports say when Ray was able to address the victims in the courtroom, he spoke of his declining health, asking the judge for a lesser sentence.

As early as 2010, Ray moved into his daughter’s dorm room in Upstate New York. Just before that, he was serving a jail sentence on separate charges.

Once living in the dorms, he began befriending his daughter’s friends. One of the victims said, “He was like the dad, and would always be cleaning.”

With time, he would then use psychological manipulation and sexual abuse to coerce some of her friends into prostitution.

For example, Ray would take sexual photos of his daughter’s friends and would sometimes use violence in his effort to sex-traffic them.

During the trial, one victim said Ray made her believe that she had poisoned him, and she was expected to pay him back.

Prosecutors said the young victims, some of them teens at the time, made payments to Ray from their parents’ savings, opened-up credit cards, and money through prostitution.

Per the indictment, Ray extorted approximately $1 million from at least five victims.

Today, some of his victims are still seeking treatment and therapy in an attempt to heal themselves from Ray’s abuse.

Retailer Nordstrom to open new Rack store in Florida, US

Usyk fighting for Ukraine, Joshua for future in rematch

Cabinet papers: Why Australia dragged its feet as the climate crisis...