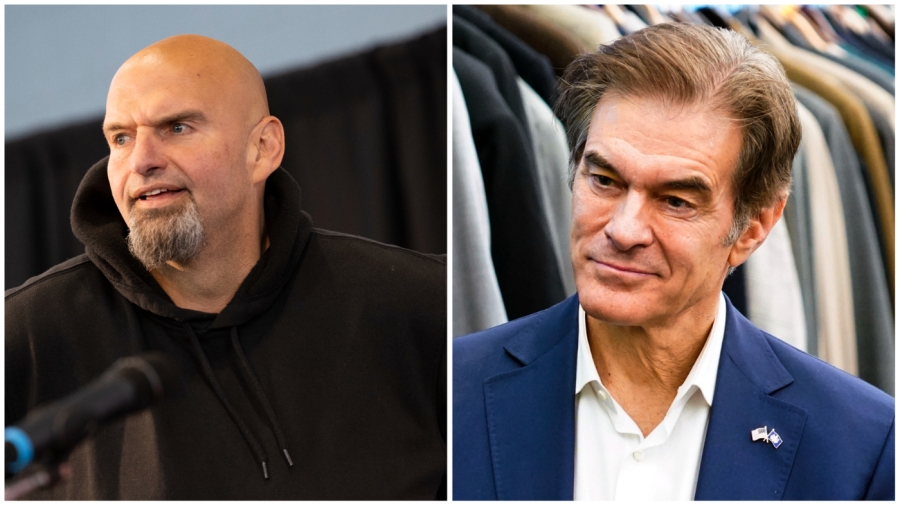 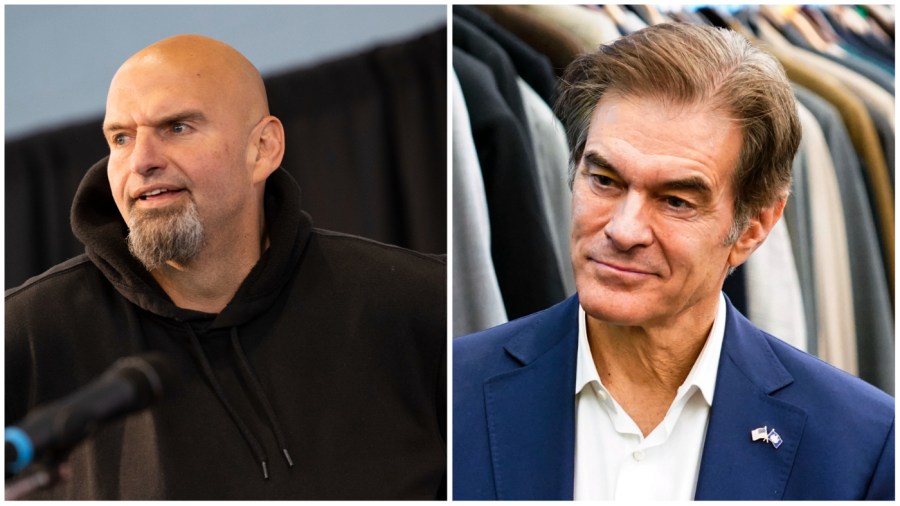 The survey found that 45% of likely Pennsylvania general election voters backed Fetterman, while 43% supported Oz, falling within the poll’s margin of error of plus or minus 3 percentage points. Eight percent said they were undecided, while 5% said they plan to vote for another candidate.

The 2-point difference is down from Fetterman’s 4-point lead in the same survey last month and comes less than six weeks from Election Day.

But the latest Emerson College Polling/The Hill survey also found that regardless of who they support, 55% of Pennsylvania voters said they expect Fetterman to win. Forty-five percent said the same about Oz.

Respondents were also asked about the stroke Fetterman suffered in May and Oz’s New Jersey residence.

Fifty-nine percent of Pennsylvania voters said Fetterman’s stroke will make no difference to them when they cast their ballot, marking a 9-point drop from voters who said the same in the August Pennsylvania survey. Twenty-seven percent of voters said the stroke makes them less likely to support Fetterman, while 14% said it makes them more likely to support the Democratic Senate candidate.


Debates to be held in pivotal Texas and Pennsylvania races

On the other hand, the Emerson College Polling/The Hill survey found that Democratic gubernatorial candidate Josh Shapiro has widened his lead over Republican candidate Doug Mastriano by 3 points since the August Emerson poll, to 51 percent to 41 percent.

Meanwhile, President Biden has also seen a bump in the polls in the state. Forty-three percent of Pennsylvania voters said they approve of Biden’s job performance, while 51% said they disapprove.

“Since last month, President Biden’s approval in Pennsylvania has increased by 4 points and his disapproval has dropped by 6. This movement in favor of Democrats is not seen evenly in the race for U.S. Senate and governor, where Fetterman’s race is tightening and Shapiro’s lead is extending,” said Spencer Kimball, the executive director of Emerson College Polling.

The Emerson College Polling/The Hill survey was conducted on Sept. 23-26 among 1,000 likely Pennsylvania general election voters. The margin of error is plus or minus 3 percentage points.

Nashville Zoo to Celebrate Reading with Storytime on November 5th &...

Opinion: Why Chelsea’s break can also push the reset button

Kibbe Physique Sorts Introduction – Be taught How To Flatter Your...

Day of the Dead in Chicago: a celebration of (after) life