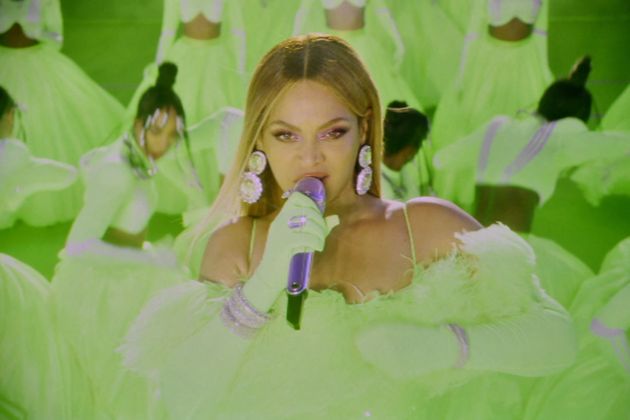 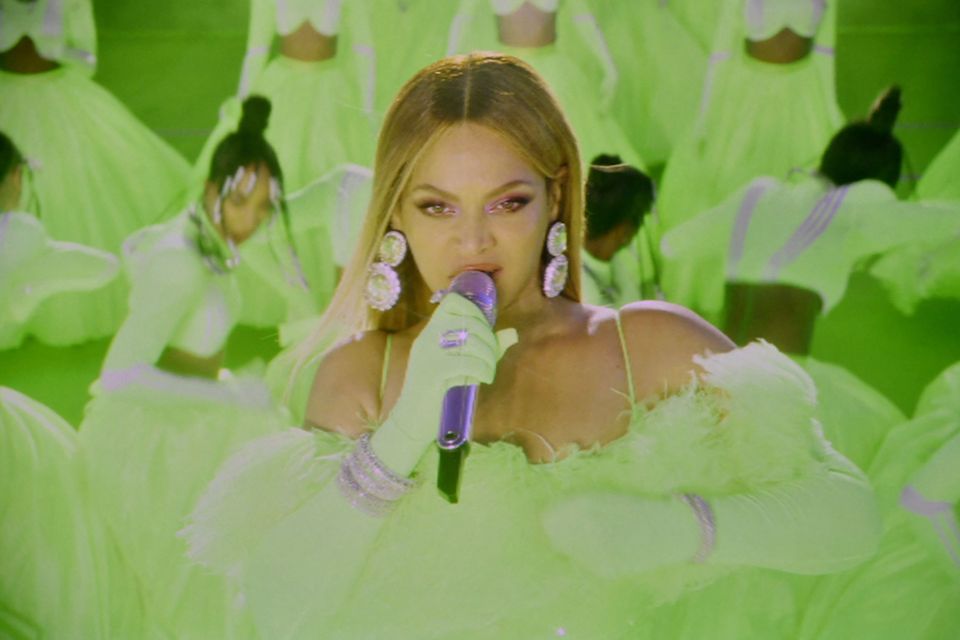 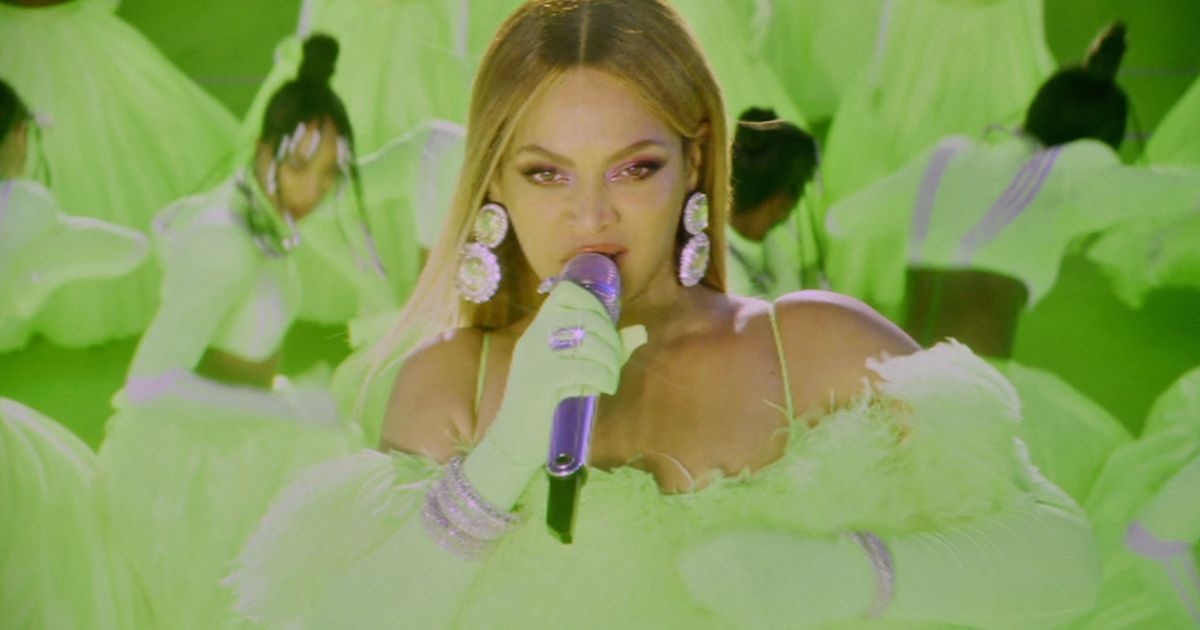 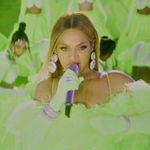 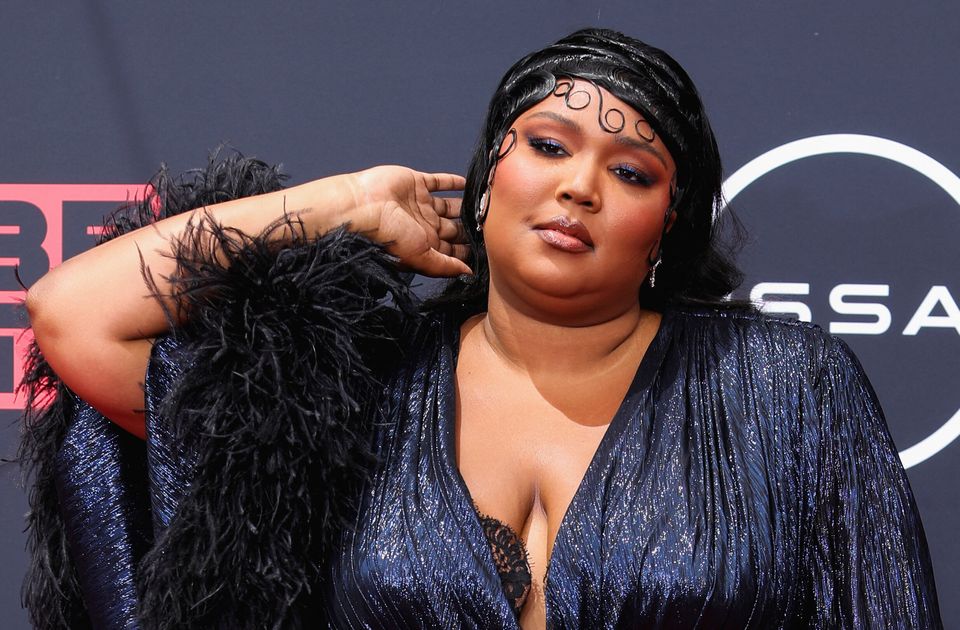 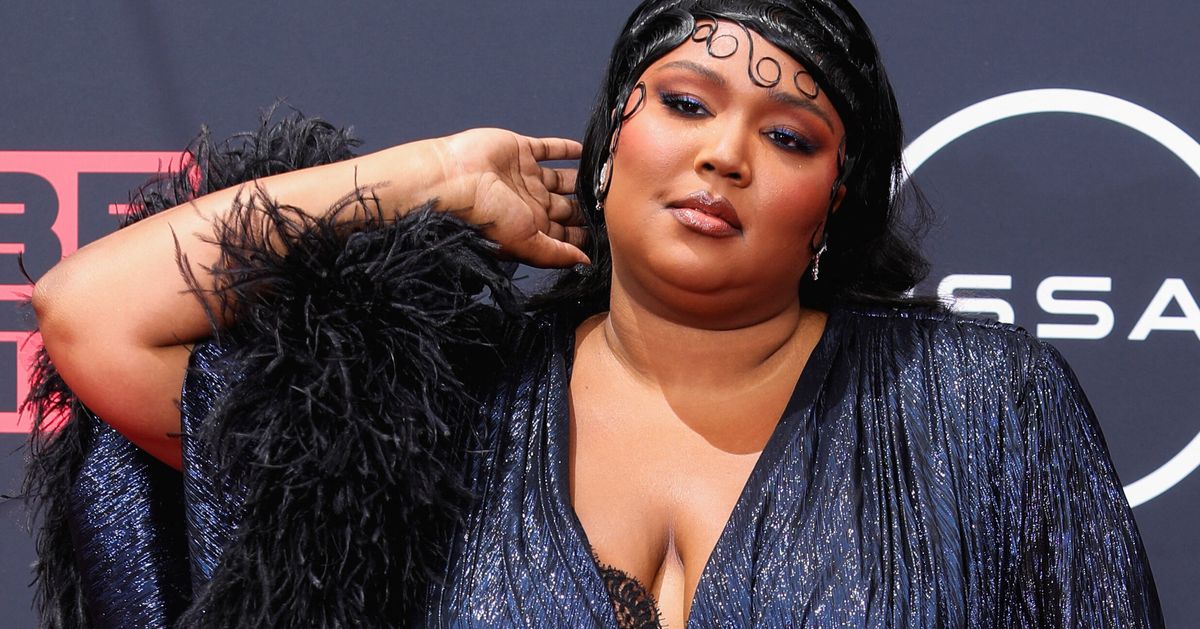 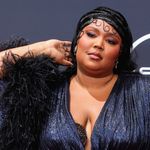 Beyoncé has been called out for featuring a derogatory slur in one of the songs on her much-anticipated album, Renaissance.

On the track Heated, which was co-written with Drake, the pop star can be heard singing an ableist and offensive term: “S**zzin’ on that ass, s**z on that ass. Fan me quick, girl, I need my glass.”

It comes just months after singer Lizzo made headlines for using the same derogatory term in a song. Following an uproar, she listened to feedback, apologised for using it and recorded a new version without it.

Charities championing disabled people have called on Beyoncé to edit the lyrics and record a new version, however she has not yet responded to the backlash.

The term ‘s**z out’ is colloquially used to describe moving in an awkward or clumsy way and is deemed very offensive towards disabled people.

The term derives from the word ‘spastic’ and is particularly hurtful to those who actually experience spasms, which can be incredibly painful and disruptive to daily life, as Imani Barbarin, who has spastic diplegia (a form of cerebral palsy), explains below.

Ok, so here’s what I have to say about Sp*z as a word: if you’re going to call yourself one, really go all in… pic.twitter.com/9VpwjK2lkT

Words matter. Research by disability equality charity Scope found 72% of disabled people have experienced negative attitudes or behaviour in the last five years – with nine in 10 of these saying it had a negative effect on their daily lives.

Hannah Diviney, from Sydney, was one of the first people to call Lizzo out for her use of the word in a song.

The disability advocate and writer said the same mistake by Beyoncé – who is arguably one of the most famous people on the planet and a role model to many – “feels like a slap in the face to me, the disabled community and the progress we tried to make with Lizzo”.

“Guess I’ll just keep telling the whole industry to ‘do better’ until ableist slurs disappear from music,” she tweeted.

So @Beyonce used the word 'spaz' in her new song Heated. Feels like a slap in the face to me, the disabled community & the progress we tried to make with Lizzo. Guess I'll just keep telling the whole industry to 'do better' until ableist slurs disappear from music 💔

In a piece published on Hireup, Diviney wrote: “It’s not very often that I don’t know what to say, rendered speechless by ignorance, sadness and a simmering anger born of bone-deep exhaustion. But that’s how I feel right now.”

She continued: “Beyoncé’s commitment to storytelling musically and visually is unparalleled, as is her power to have the world paying attention to the narratives, struggles and nuanced lived experience of being a black woman – a world I can only ever understand as an ally, and have no desire to overshadow.

“But that doesn’t excuse her use of ableist language – language that gets used and ignored all too often.”

Fans agree that it’s not about getting artists like Beyoncé and Lizzo cancelled, more about educating that the words they use matter. 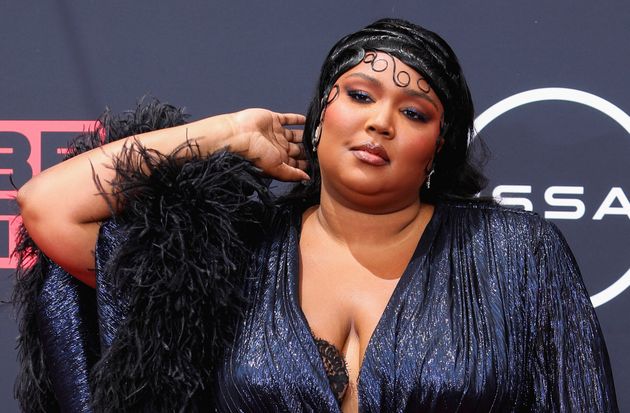 Lizzo poses on the red carpet at the BET Awards 2022.

Journalist and author of Crippled, Frances Ryan, said it was “very hard to believe” neither Beyoncé nor anyone in her team didn’t recognise the ableist slur when Lizzo made the same mistake a month ago “and graciously corrected it”.

“Beyoncé has no excuse for using the word sp*z in her new song. Considering how public Lizzo went for the use in her song and for her removing it… this is disappointing,” she tweeted. “Why are disabled people constantly having to fight for ableist slurs to stop being used?”

Charities supporting disabled people have also condemned the use of the term.

Bethany Bale, policy and campaigns officer at Disability Rights UK, tells HuffPost UK: “Ableist slurs are unacceptable in any context, especially in 2022 when many artists have already publicly learnt from past mistakes and educated others on the power of derogatory language in the process.

“It’s disappointing to see Beyoncé using an ableist slur so soon after Lizzo’s new single ‘Grrrls’ highlighted the hurt this language causes the Disabled community and others.

“We hope that, like Lizzo, Beyoncé will educate herself on the meaning and history behind this language and decide to edit her lyrics.”

Warren Kirwan, media manager at Scope, said it was “appalling” that ”one of the world’s biggest stars has chosen to include this deeply offensive term”. Like Ryan, he said it’s hard to believe that could have gone unnoticed by Beyoncé’s team.

“Words matter because they reinforce the negative attitudes disabled people face every day, and which impact on every aspect of disabled people’s lives,” Kirwan tells HuffPost UK.

“Beyoncé has long been a champion of inclusivity and equality, so we’d urge her to remove this offensive lyric.”

HuffPost UK has contacted Beyoncé’s representatives for comment and will update this story if we hear back.

In her own words: Justice Jackson speaks volumes from bench