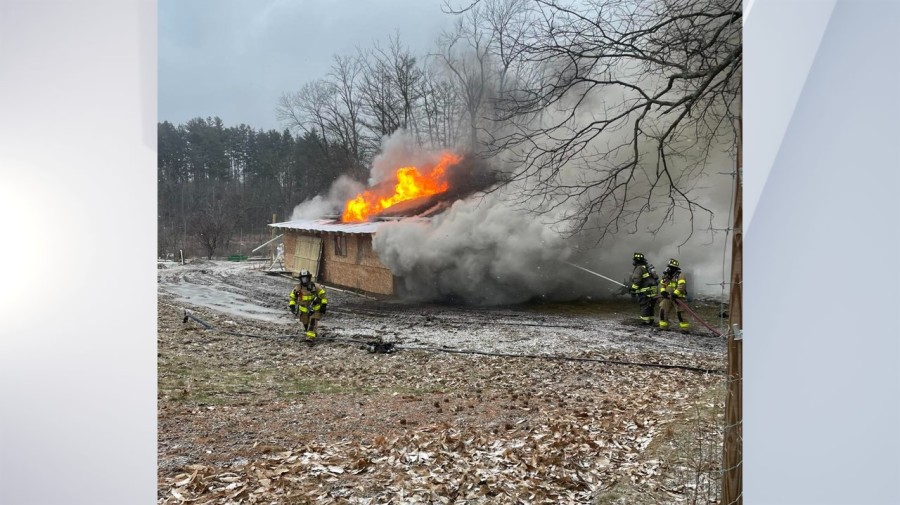 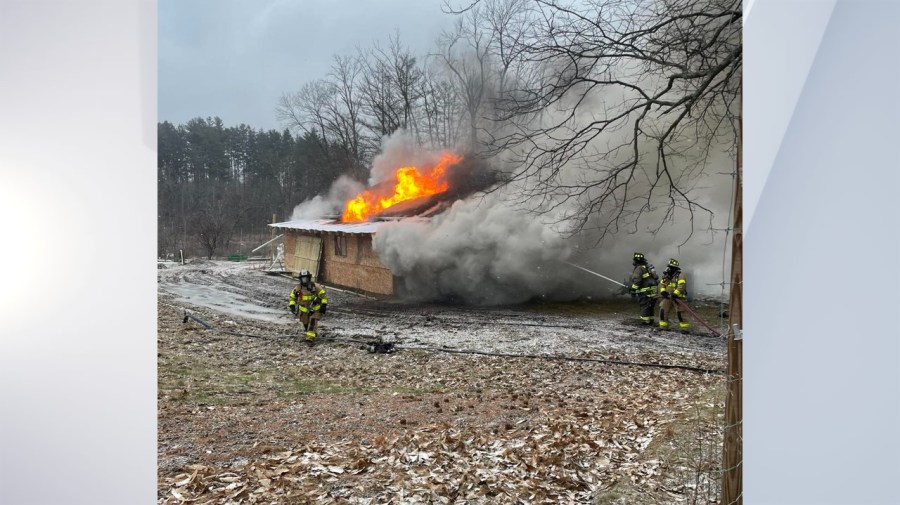 Crews arrived in about five minutes and reported an active fire. The flames were quickly extinguished, with help from the LaGrange and East Fishkill Fire Departments.

All of the chickens living in the garage were removed unharmed, according to a spokesperson for the Union Vale squad. There were no injuries to firefighters or civilians either.

Matthew Flinders and Trim the cat – statue outside Euston Station