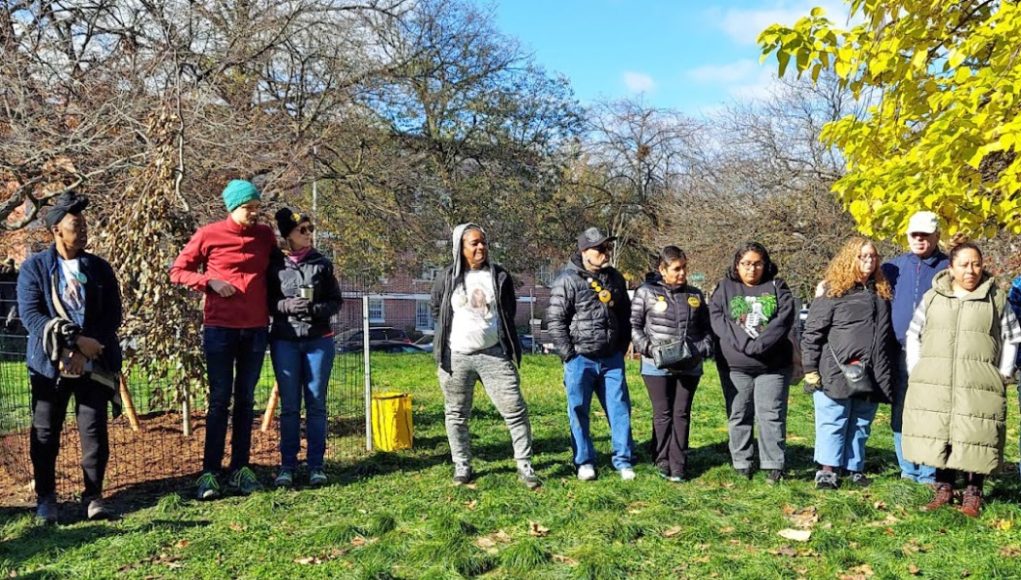 Make sure to join Families for Safe Streets at Sunday’s ribbon cutting on the city’s (and perhaps the nation’s) first permanent memorial to victims of road violence. Here’s our preview.

Until then, here’s the news: