Teachbytes
Home News Funeral to Be Held for Philly Parks and Rec Worker Killed by... 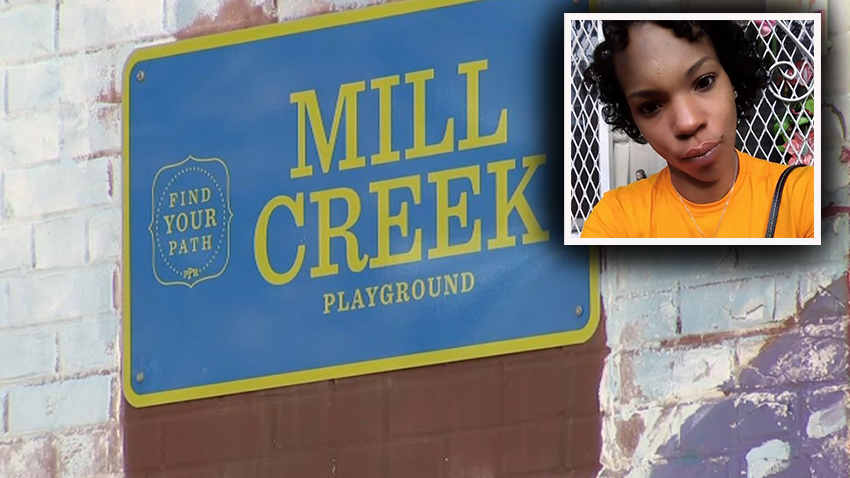 City leaders and members of a West Philadelphia community will gather Monday for the funeral of a parks and recreation employee who was killed by a stray bullet outside the rec center she served.

The viewing and funeral for Tiffany Fletcher, a 41-year-old mother of three gunned down earlier this month at the Mill Creek Playground, will be held at the Deliverance Evangelistic Church. Free shuttle services from the playground to the church will be available for the community starting at 8: 45 a.m.

The viewing is scheduled to begin at 9 a.m., with the funeral taking place at 11 a.m.

Fletcher was described as someone who cared greatly about her community and answered the call to service.

“She was a wonderful girl. She loved everybody. She gave you the shirt off her back, she gave you the food off her table,” one of Fletcher’s nieces said at a press conference earlier this month.

Fletcher was caught in the crossfire at the Mill Creek Playground when the teen began shooting at a group returning fire, Philadelphia Police Department Chief Inspector Frank Vanore said.

Fletcher only began working at the rec center this spring, heeding the call for more staffers needed to open pools during the summer, Philadelphia Parks and Recreation Commissioner Kathryn Ott Lovell said. Ott Lovell said. She worked as a pool maintenance attendant and agreed to stay beyond the summer to work at the rec center located less than two blocks from where she and her family lived.

A 14-year-old was charged with her murder.

Slavery rejected in some, not all, states where on ballot