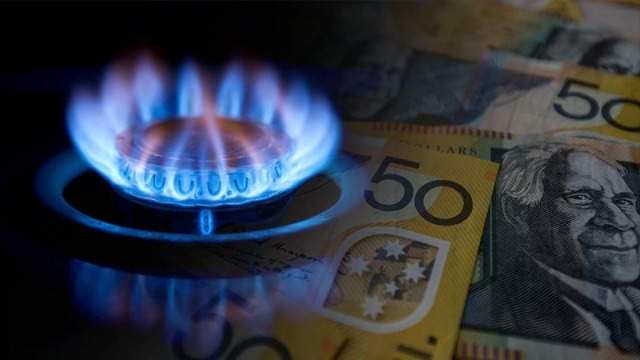 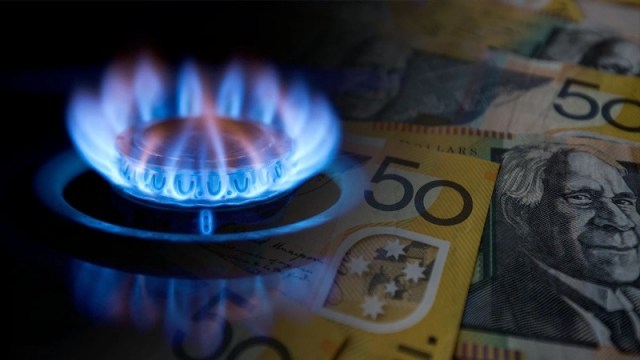 Wholesale electricity costs should rise by less than half of earlier price spike predictions following government intervention in the market.

The government imposed a temporary 12-month price cap on gas at the end of last year to curb runaway prices.

Treasurer Jim Chalmers said it would take time for the cap to flow through to some parts of the market.

“Our intervention will help take some of the sting out of power prices for families and businesses,” he said.

“This isn’t an overnight fix, it’s going to take some time, but it’s heartening to see the plan is already starting to work.”

Dr Chalmers said gas retailers’ supply costs should fall in the coming weeks, while retail electricity bills in 2023/24 are expected to be $230 lower than they would have been.

But Nationals leader David Littleproud said the cap wasn’t necessary because the international pressures that caused the gas price spike are easing.

“We are drawing down on our gas reserves every year. And so if we don’t add to them, it means the supply goes down and our price stays up,” he told Nine’s Today program.

Treasury compiled data from the Australian Stock Exchange before and after the government intervention.

A mandatory code of conduct is also being put in place for the sector to stop big power corporations from gouging exorbitant profits.

The oil and gas industry has said that while it welcomes the release of interim guidelines from the Australian Competition and Consumer Commission, uncertainty persists.

The Australian Petroleum Production and Exploration Association said the guidelines do little to resolve short- and long-term market uncertainties.

“It is clear that the new rules will make it extremely challenging for producers to continue to provide the flexibility of gas supply required by customers,” chief executive Samantha McCulloch said.

She said government intervention provided no benefit to consumers with 90 per cent of gas supply in 2023 already locked into contracts.

The post Good news on energy: Power costs to rise less than expected appeared first on The New Daily.

Warm and dry days ahead of mid-week front

States are letting people ban themselves from owning a gun

Man Utd owners The Glazers NOT interested in selling club but...