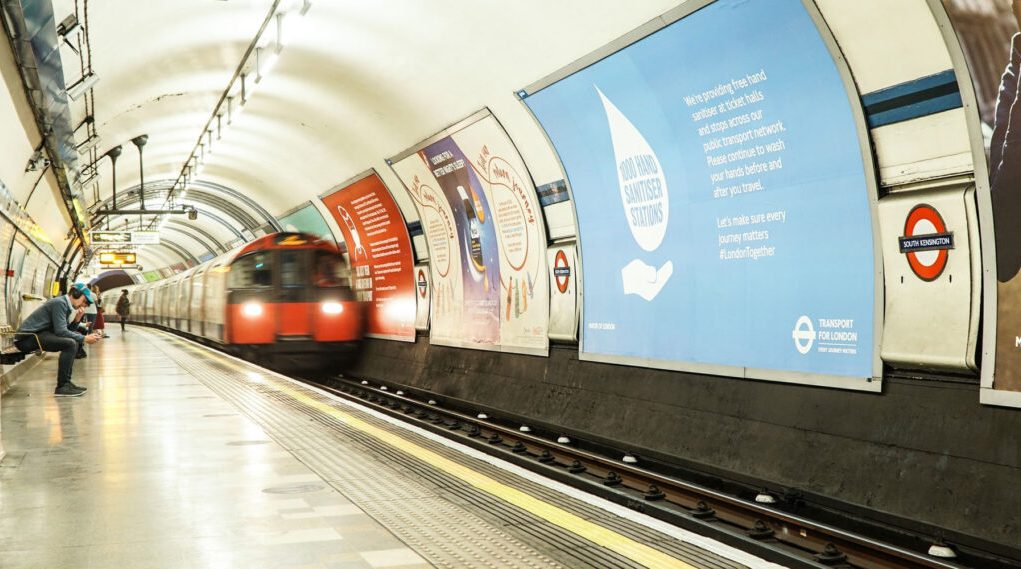 The government has made another offer to Transport for London (TfL) to provide the funding needed to keep public transport running as services recover from the pandemic. The package of funding to keep the trains and busses running is the latest offer in a long-running series of negotiations, delays and extensions as the two sides try to find a route out of their current impasse. 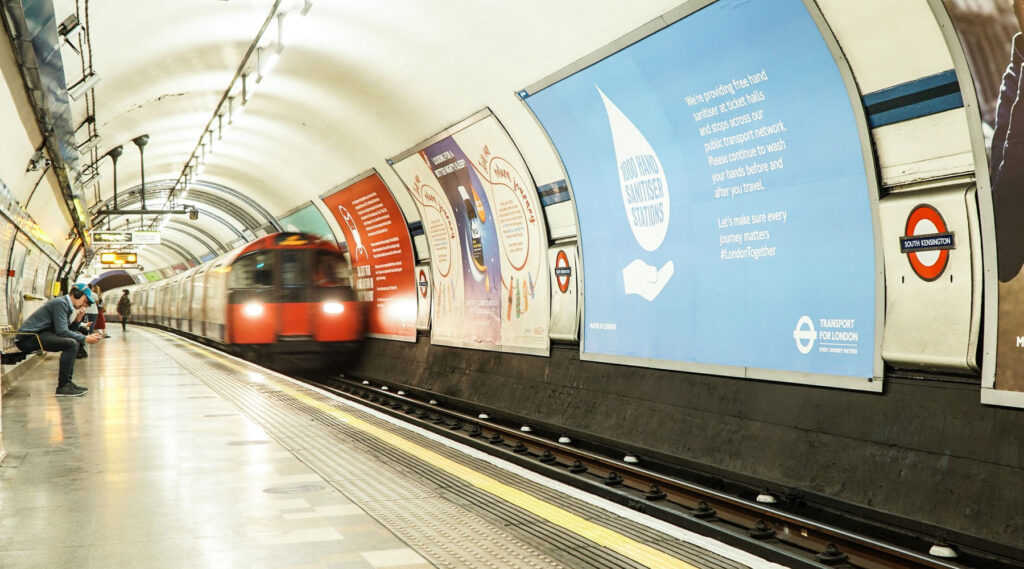 The government, through the Department for Transport (DfT) has imposed a series of conditions on any funding settlement that have not been imposed on other transport operators, and TfL has been working on finding a way of meeting those conditions. The core demand from the government is that TfL needs to find at least an extra £500 million a year in revenue from somewhere and to find further cost cuts.

The current funding agreement expires on Thursday (28th July), and the DfT sent over what is described as a draft proposal for a Long Term Funding Settlement last night (Fri) giving TfL just under a week to respond.

Although the details are not yet known, TfL’s position has long been that it’s working towards breaking even in the post-pandemic world, even without the usual central government subsidy that most public transport operators receive, and that it only needs assurance of a long term commitment to capital investments.

Before the pandemic, TfL had been on track to run an operating surplus by 2022-23, which would make it the only Capital city public transport operator in the world to be able to achieve that. TfL also operates the only part of the UK’s strategic road network that receives no routine funding from the Government. That particular issue lead to a heated public fight with a threat to create a new charge for people living outside London to drive into the city to help cover the costs of road maintenance.

TfL needs a long-term agreement, otherwise, it’s unable to make long-term plans, and planning maintenance and upgrades properly is always a lot cheaper than carrying out ad-hock patches and repairs at the last minute. A long-term deal ultimately saves money.

The very public and unhelpful war of words between the Secretary of State for Transport, Grant Shapps and the Mayor of London, Sadiq Khan resumed on Twitter after the package was sent over. The Mayor saying that the delay was “inexcusable”, while Grant Shapps said that TfL had failed to provide the information they had been asked for.

“We are grateful for the support we have received so far, and maintain we have met every condition that has been set by Government as we have worked towards agreeing a multi-year funding settlement that would give certainty to London and to the tens of thousands of jobs across the country that are directly linked to TfL.

“Every other major transport system around the world receives central Government funding, and London needs the same if it is to have a transport network that can continue to support homes, jobs, opportunities and economic growth. The importance of a properly funded transport network, which can offer a viable alternative to car use and can play its part in addressing the climate emergency, has again been highlighted in recent days.

“We have this evening (22 July 2022) received a draft proposal from the Government, which we are now reviewing in detail. No agreement has yet been reached and we must make sure that the proposal is fair and that the conditions are realistic and deliverable. We will respond to the Government as soon as possible.”