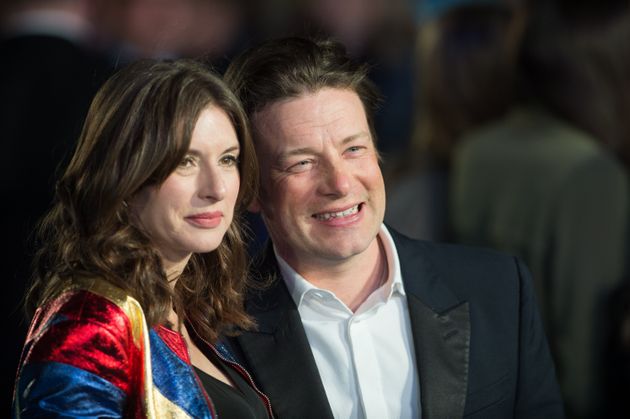 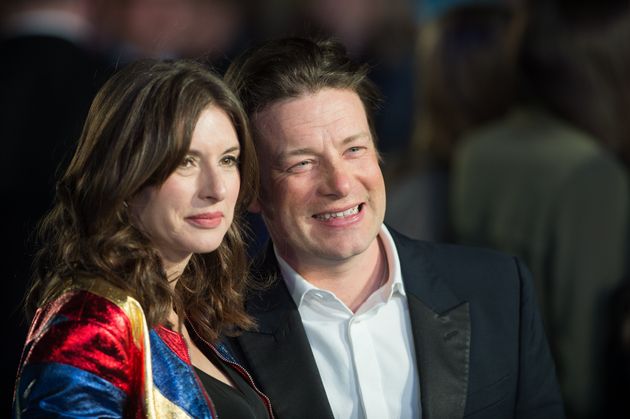 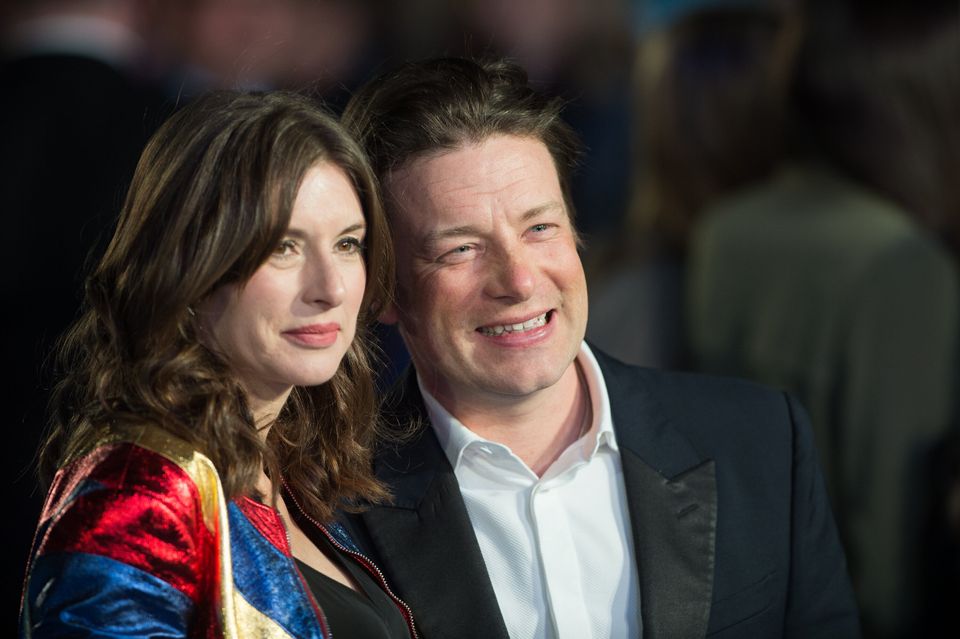 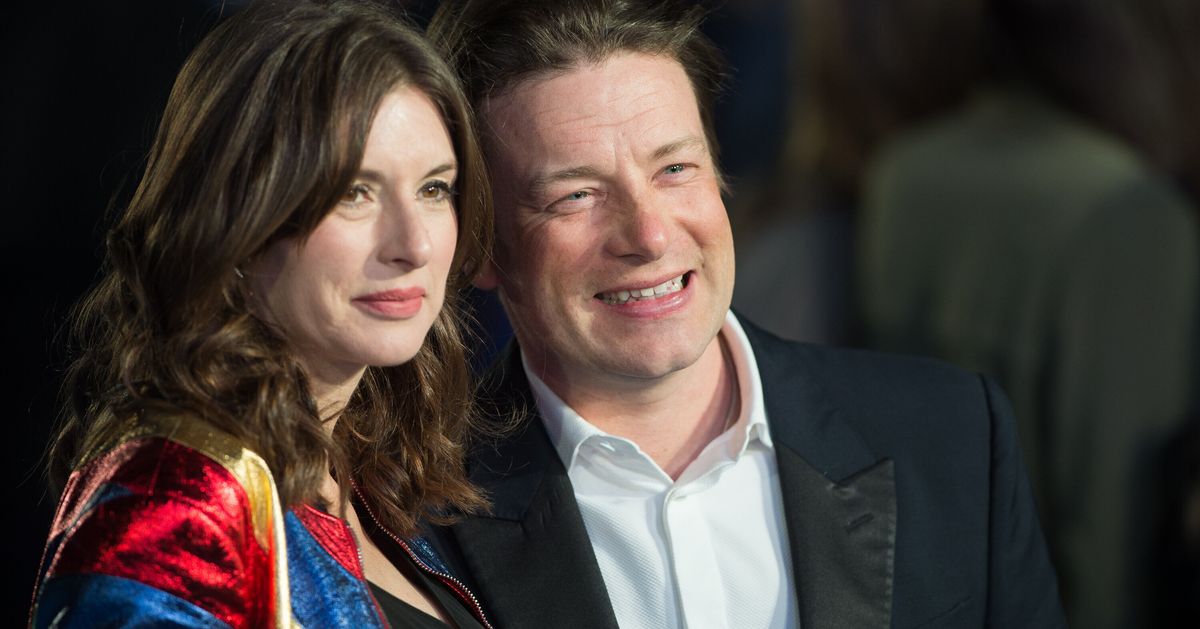 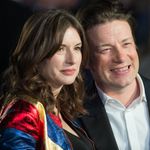 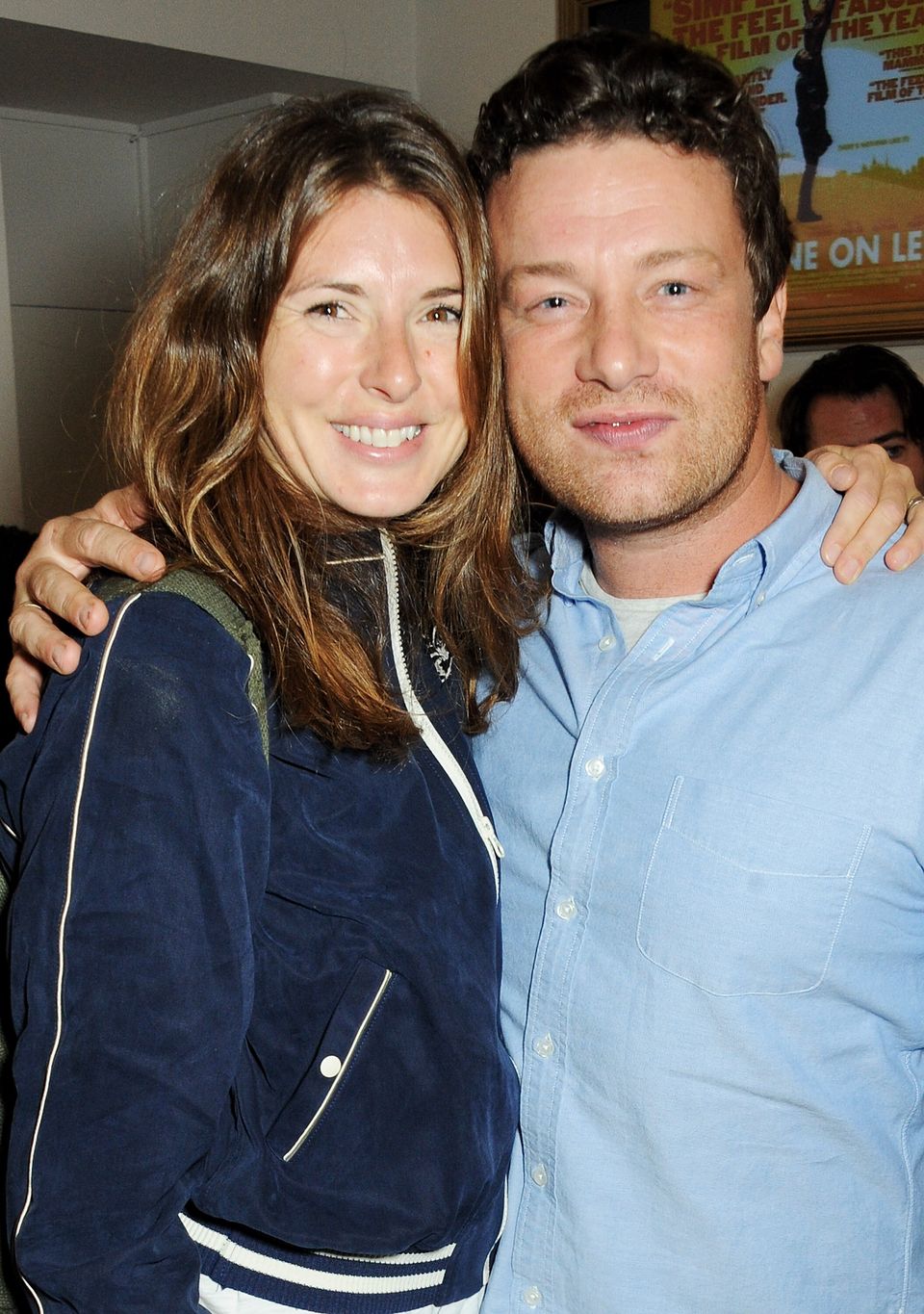 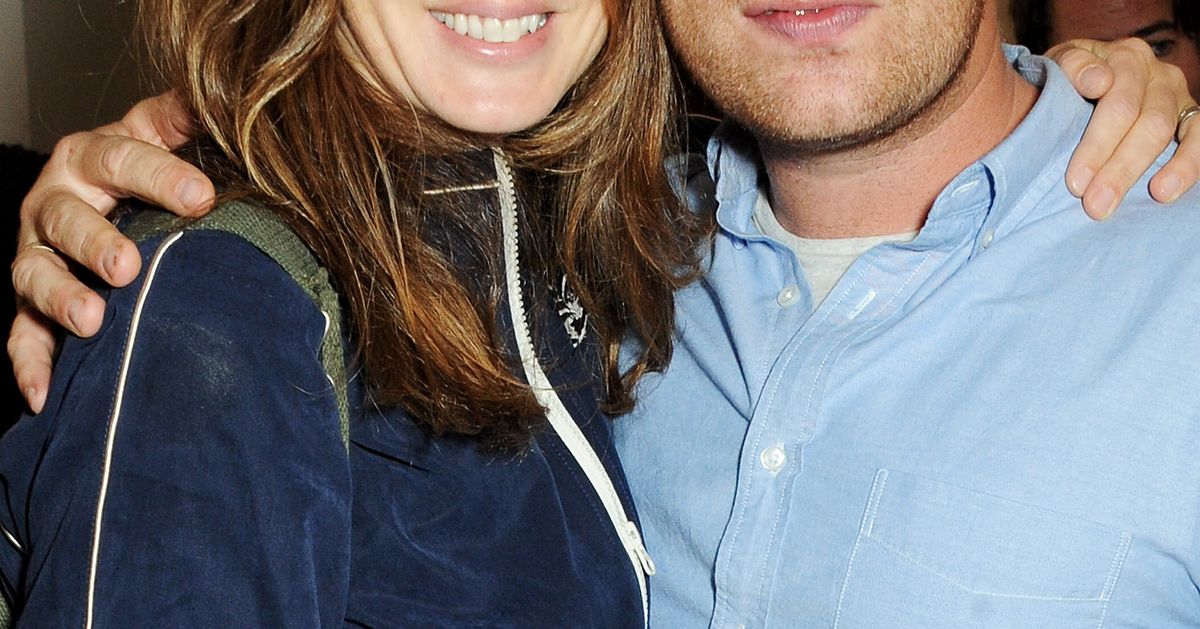 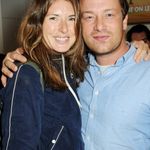 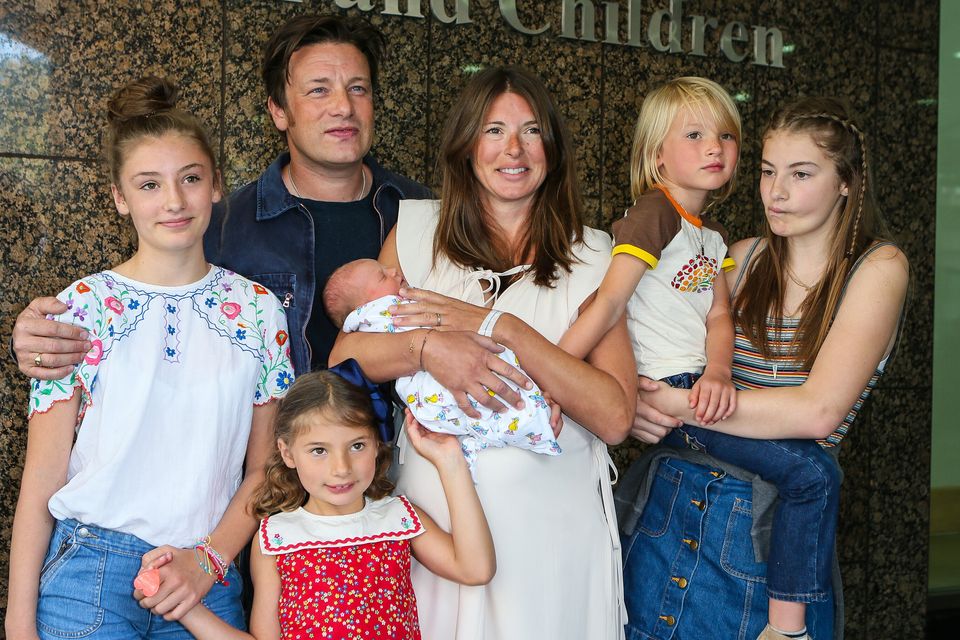 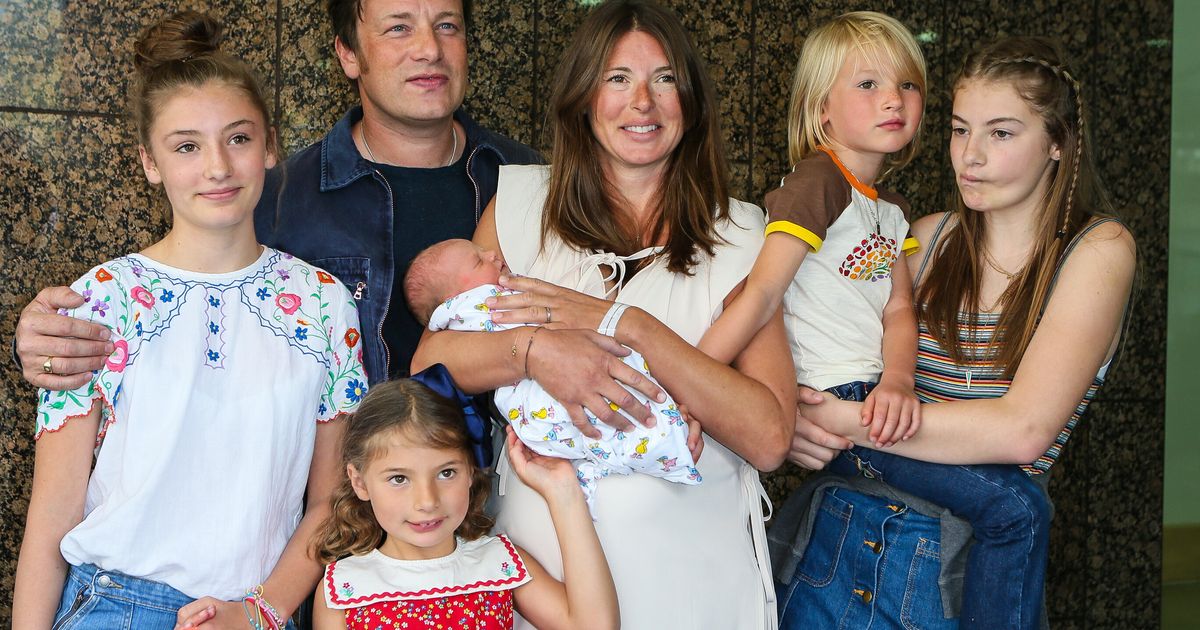 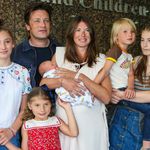 The TV chef hailed the mum-of-five as “an absolute superstar”, revealing the 47-year-old has been “really affected” by the virus.

He told the Daily Mail Weekend magazine: “She’s had bad Covid and long Covid so she’s been really affected by it, sadly.

“She’s okay but still not what she wants to be. It’s been two years, she finds it deeply scary.”

Jamie explained they had seen specialist medical professionals but have been unable to solve her symptoms as the condition is still being learnt about.

“We’re all over Harley Street like a rash but no one really knows anything. The data on long Covid is still piling in. She’s been an absolute superstar,” he said.

There are 1.8million Britons estimated to have long Covid, according to the latest figures from the Office for National Statistics.

This month, experts from King’s College London said there appears to be three “subtypes” of the condition, each with their own set of symptoms including, fatigue, brain fog, shortness of breath, muscle ache and heart palpitations. 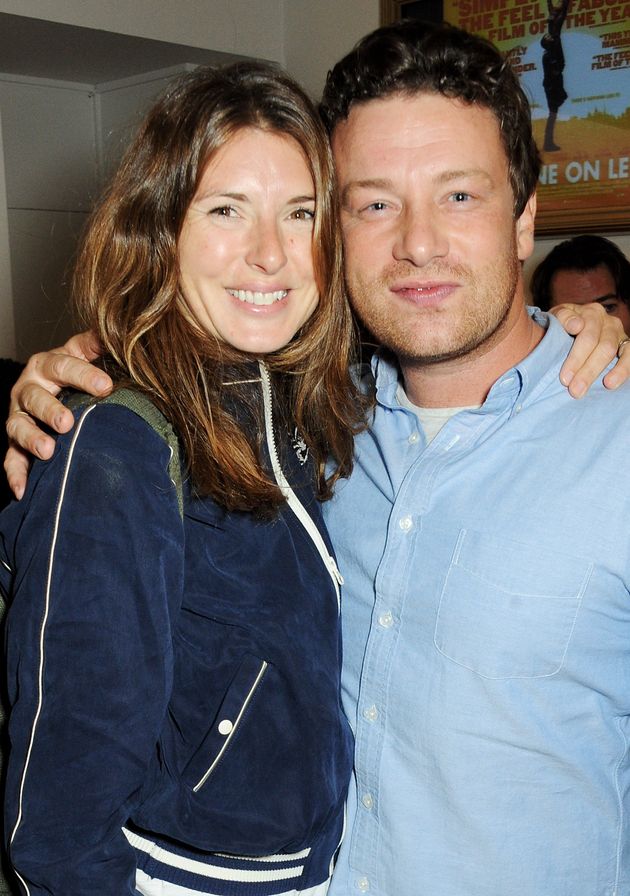 Jamie and Jools have been married for 22 years and have five children together.

Speaking about his relationship, the TV chef said: “Me and Jools have been together since we were 18.

“We went to London with nothing but dreams and aspirations. Luckily, we were able to solidify our relationship before it all kicked off. Then we did it together. It was exciting.

“When I first started going out with Jools, she was like, ‘I’ll never be able to have kids.’ She had polycystic ovaries. But here we are with five.”

The couple are parents to Poppy, Daisy, Petal, Buddy and River. 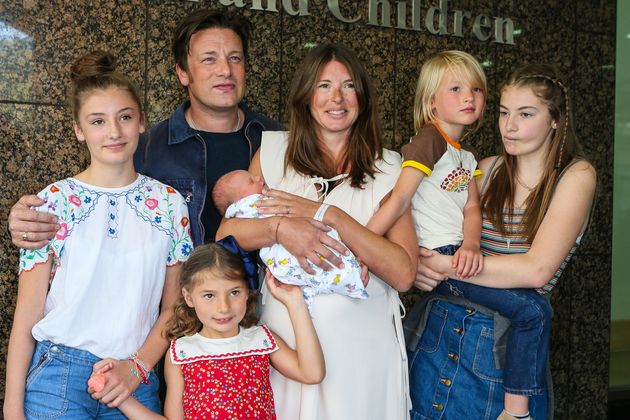 Jamie Oliver, Jools Oliver and their family pictured in 2016.

Oliver added: “I haven’t done teenage boys yet but I found teenage girls very hard. I tried to be an on-point dad, I’d give myself nine out of 10 for effort.

“The the minute they get to 13, you’re dumped. You’re outside looking in. All you want is a few hugs a day and to be appreciated but there’s a lot of chemistry going on.

“You never get the kid back after 13, they completely change. Just when you start to get them back, they’re off to university. So it’s like a bereavement.”

In 2020, Jools revealed she had had a miscarriage during lockdown and the couple have spoken openly in the past about losing “five little stars in the sky”.

Tickets Alert: Doctor Who and the Abominable Snowmen on a big...

AUKUS submarine deal sails into a storm as US pollies say...