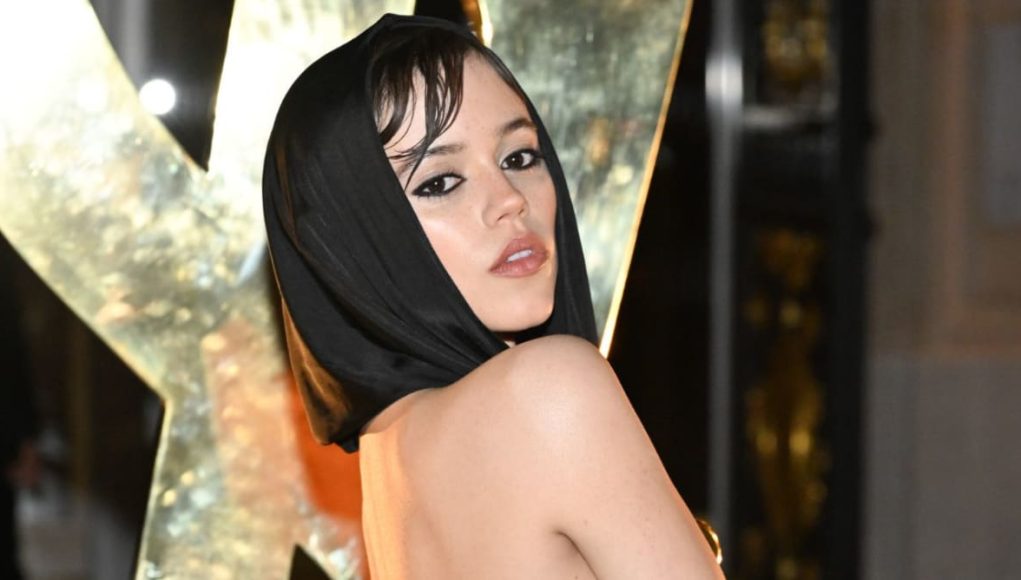 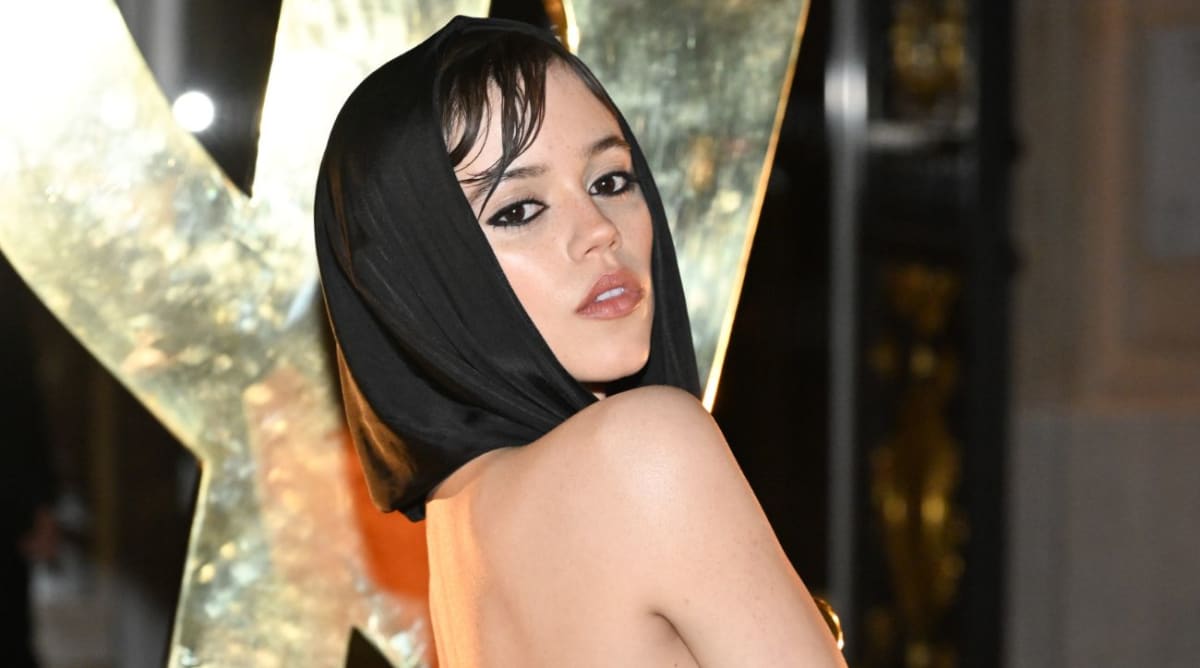 The Golden Globe nominee stunned in an all-black outfit.

It-girl Jenna Ortega is back at it with another Wednesday Addams-inspired outfit, and we can’t get enough of her daring Paris Fashion Week look.

The 20-year-old actress attended the Saint Laurent menswear fall-winter 2023-2024 fashion show on Jan. 17, wearing a backless black dress with a hood by the designer.

The star’s stylist, Enrique Melendez, shared a gorgeous photo of Ortega’s glam look in a Jan. 17 Instagram post. He fittingly captioned his post, “Wait a minute..Is it ‘JENNA Sais quoi?’ or ‘Je ne sais quoi?’ Either way, the definition is: ‘a pleasing quality that cannot be exactly named or described’. She’s got it! Brava!!!”

“You need the definition of perfect? The answer always will be: Jenna Ortega,” commented one fan, while another person piped in to say, “Jenna is the best in the game right now. Simply put 🙌.”

Ortega accessorized her showstopping gown with an arm full of bangle bracelets. Her glam included dark eyeliner and a nude lip, while the Wednesday actress wore her hair slicked back and tucked under the hood of her dress with her bangs swept across her forehead.

The dramatic look was a stark contrast to Ortega’s ethereal Golden Globes look. She wore a tan cut-out Gucci gown and accessorized with Tiffany & Co. jewelry at the Jan. 10 ceremony. The You actress presented an award at the Globes, where she was a first-time nominee for her work in Wednesday.

Ortega was recently nominated for a Screen Actors Guild (SAG) award for Outstanding Performance by a Female Actor in a Comedy Series for her role in the dark Netflix series. The 29th Annual SAG Awards will be held on Feb. 26.

GOP Urges Trump to Hold Off on 2024 Run After Midterms...

The Reviews Don’t Lie: This Is the Best Tummy-Control Underwear on...

The One ‘Big’ Thing Rachel Bilson Misses About Bill Hader Might,...