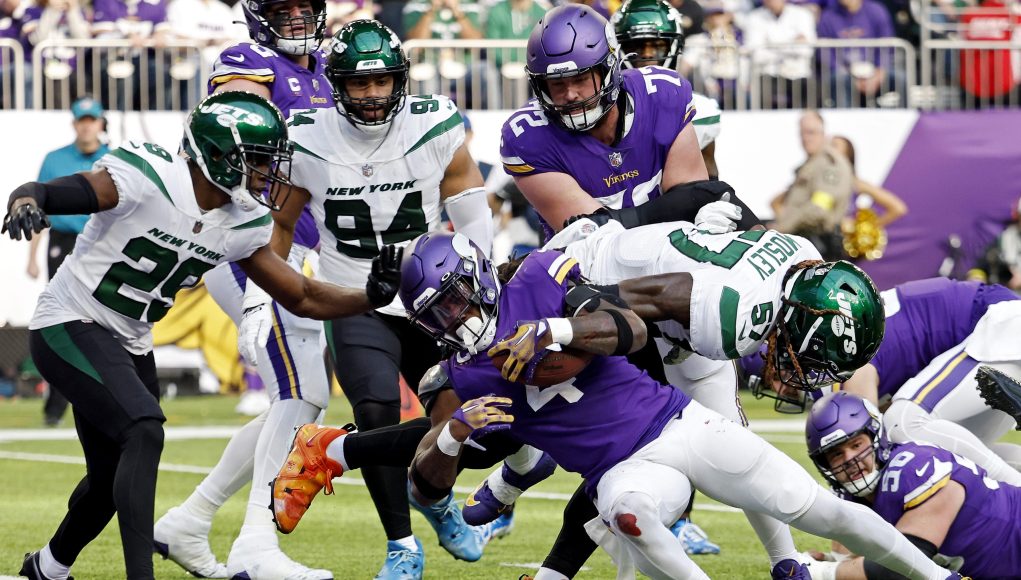 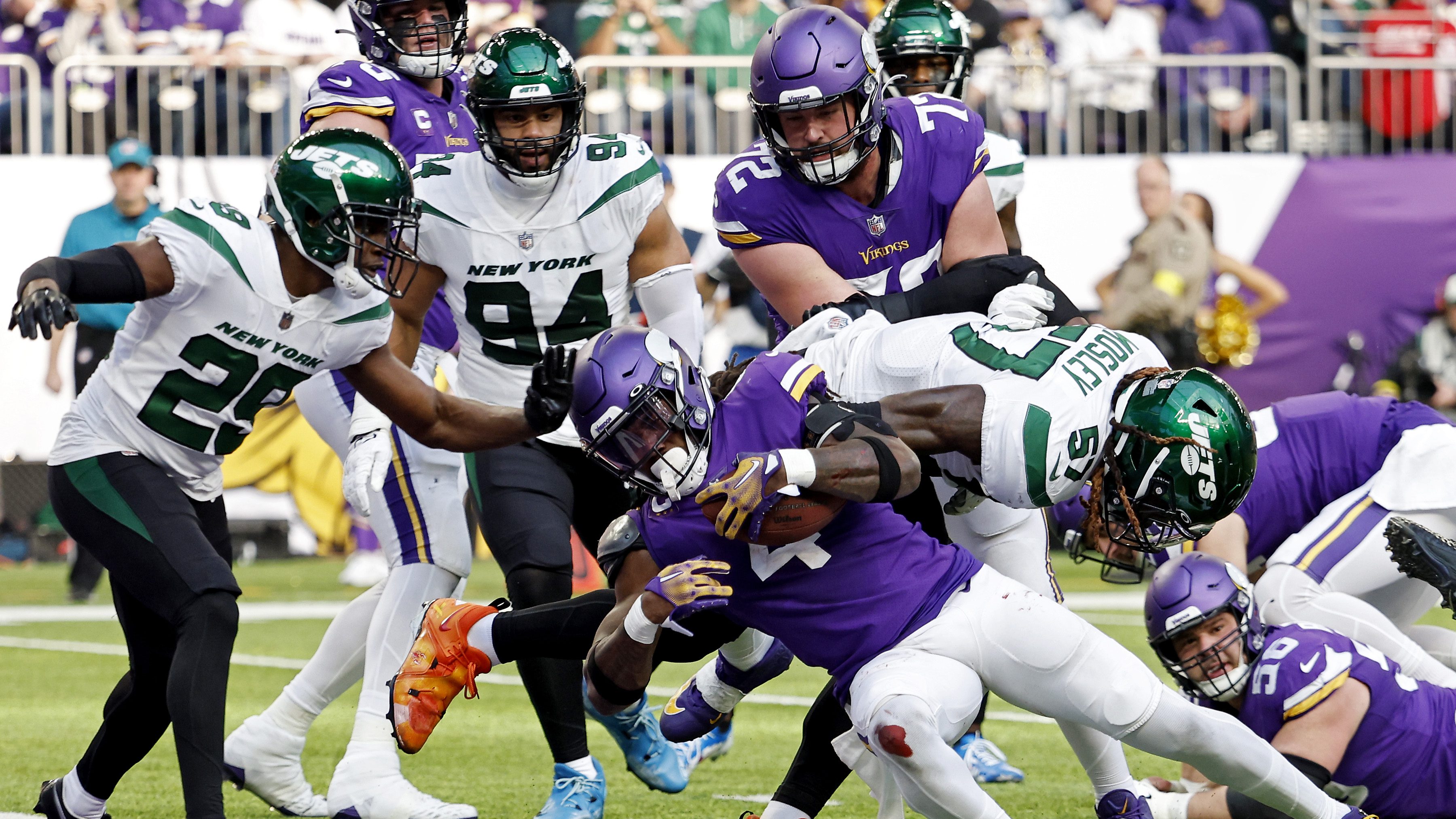 The New York Jets haven’t gotten their bang for their buck on a free-agent investment.

On the Badlands podcast co-host Connor Rogers called out former first-rounder Solomon Thomas for his lackluster performance so far this season:

“I know this is so mean, Solomon Thomas has done so many good things off of the field and he has a tough redemption story but he might be their worst player honestly.”

Stats Don’t Back up Contract for Solomon Thomas on Jets

Back on March 30, the Jets signed the veteran defensive lineman to a one-year deal for $2.25 million.

Thomas originally entered the league as the No. 3 overall pick in the first round of the 2017 NFL draft. The former Stanford product never lived up to the hype and after playing out his four-year rookie contract with the San Francisco 49ers left the organization.

He spent one season with the Las Vegas Raiders before signing with the Jets this offseason.

Joe Caporoso, the other co-host of Badlands, said “yeah [Thomas] is their worst player that gets meaningful reps at this point.”

Thomas has appeared in every game this season for the Jets so far (12 games) but has only played 33 percent of the snaps. That ties the lowest snap percentage number of his professional career to date.

Joe Caporoso piled on saying. “you hope to see a little less Solomon Thomas. It seems like every time he is in he gets pushed out of the way.”

Connor Rogers said that he really started to notice how bad Thomas was playing because he compared him to one of his teammates, Nathan Shepherd.

“Let me have a hot take here, Nathan Shepherd has been completely adequate in his role. I know it seems crazy to say but the reason I came to that conclusion is that you really contrast him with Thomas. He has been such a better player with a similar workload.”

Rogers pulled up the advanced data he gets exclusively because of his work at Pro Football Focus to provide some context:

“This will kind of make you cringe. Shepherd has played 257 snaps and Thomas has played 253. I know Jets Twitter has quite the war with PFF grading but I do think this is a good baseline.

Shepherd has been graded out as a 61.2 on defense. That means you’re just there, you’re adequate, you aren’t really losing but you aren’t really winning. Solomon Thomas is a 35.1. He is essentially unplayable against the run and they keep putting him out there where anyone else would be better.”

In 12 games Thomas has 15 tackles, zero sacks, zero quarterback hits, and one tackle for loss.

Some Jets Misconceptions About the Strength of the Team

The Jets have transformed their bottom-five defense from 2021 into one of the top units in the entire NFL in 2022.

That has created a perception around the league that the entire unit is good when it really isn’t.

Thomas highlights a true weakness or at the very least a depth issue on the interior defensive line. Everyone knows about Quinnen Williams who is in the middle of a career year with nine sacks already this season. However, the depth around him is super questionable.

That would be important under any circumstance but specifically with this team considering how committed, the coaching staff is to utilizing a defensive line rotation.

Thomas every time he is on the football field is a weakness that other teams are taking advantage of. Thankfully he is only under contract through the rest of 2022 and the expectation is he will walk as a free agent this offseason.

Everyone Is Wearing This Shoe Style With Leggings Again

American Red Cross asks everyone to Give this Holiday, Give the...