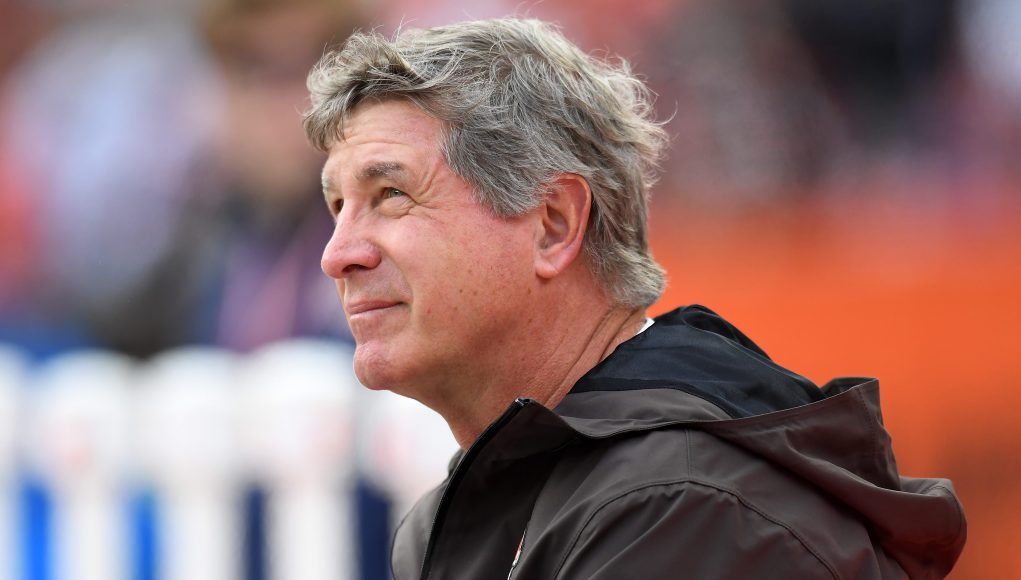 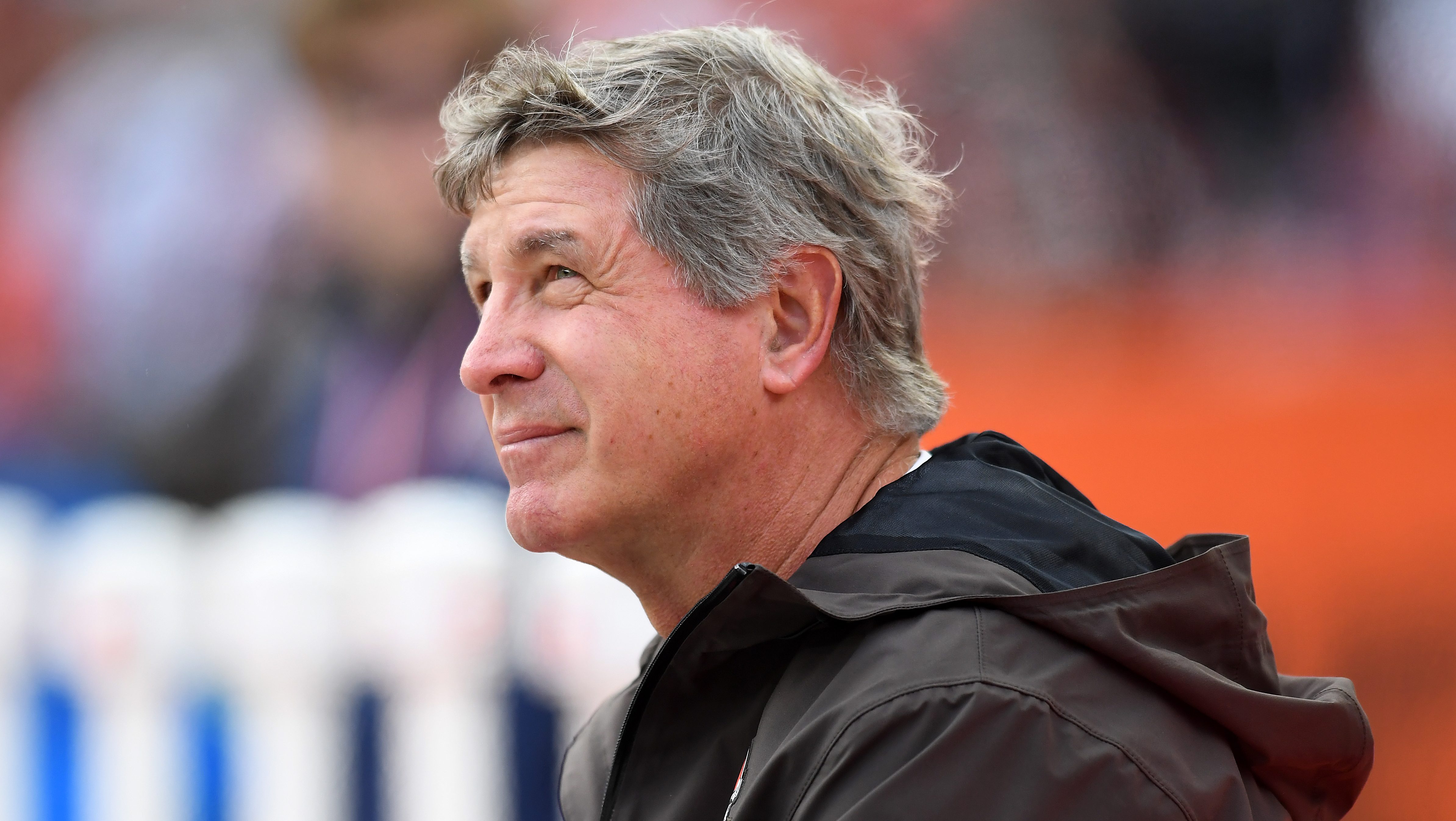 Here’s a somewhat concerning trend. For the second time this week, a veteran offensive coordinator candidate informed the New York Jets that they were not even interested in interviewing for the job.

NFL Network insider Mike Garafolo had the story, relaying: “The Jets put in a request to speak to [Cleveland] Browns OL coach Bill Callahan for their offensive coordinator job recently, sources say, but Callahan signed an extension to remain in Cleveland. One of the best in the biz at that spot stays put.”

This news came on January 20, two days after Miami Dolphins quarterbacks coach and former Super Bowl champion OC Darrell Bevell denied Gang Green. NFL Network’s Tom Pelissero reported at the time: “Dolphins pass game coordinator/QB coach Darrell Bevell informed the Jets and Commanders he’s declining an interview for their OC jobs, per sources. Bevell is well-respected and figures to have other opportunities in this cycle. But as of now, he plans to stay in Miami.”

Ouch. The Jets are getting stood up at the alter left and right and the candidates that they have interviewed so far mostly lack one thing — experience.

Outside of 2022 Denver Broncos head coach Nathaniel Hackett, who was a successful offensive coordinator for many years, the Jets OC search hasn’t really gone according to plan. Sure, Marcus Brady was a play-caller in the Canadian Football League for several years, and Chris Streveler also won a championship there at quarterback.

Here is the six-man group of “known candidates” so far, per ESPN’s Rich Cimini:

That last name on the list is a new one — more on that below — but Cimini made sure to add that “this isn’t a final list” and “there could be candidates we don’t know about yet.”

Let’s hope, because this group is uninspiring to say the least. If you’re wondering what happened to all the well-respected minds outside of Callahan and Bevell, some dropped out of the race before it even started.

As I just reported on FOX, multiple teams have contacted Kliff Kingsbury for their vacant OC job.

He bought a one way ticket to Thailand and has told teams (respectfully) that he’s not interested at the moment. @NFLonFOX

Others like Kansas City Chiefs quarterbacks coach Matt Nagy could be in-line for a promotion — with KC’s Eric Bieniemy earning more head coaching looks — and Georgia’s Todd Monken appears to be staying put despite rumors that NFL franchises have reached out to him about returning to the pros.

At this rate, the Jets could end up trading one rookie OC for another, and that would be a major risk for general manager Joe Douglas and head coach Robert Saleh in 2023.

Pelissero announced the O’Shea interview — which the NYJ community met with some immediate animosity.

The Jet Press wrote: “Spent 10 years as the WR coach in New England [with Bill Belichick] before getting an OC job under [Brian] Flores in Miami. He didn’t even last a full year. Last few years spent as the WR coach in Cleveland. Another bleh candidate.”

“I have begun my research on Chad O’Shea and things are off to an awesome start,” Jets X-Factor’s Michael Nania tweeted sarcastically with a screenshot of an old Miami headline. It read: “Unnamed Dolphins Player Says Chad O’Shea Running Offense Was ‘S—t Show’ and ‘Disaster.’”

Finally, one fan summed up this potential hire, stating: “If Chad O’Shea was a good candidate to be an OC anywhere then Belichick would have brought him back after his stint in Miami instead of elevating [former defensive coordinator Matt] Patricia.”

On a more positive note, one Dolphins fan did react with this candid response: “Low-key great interview for the Jets. I enjoyed Chad O’Shea’s play calling in 2019. He was the best OC during the Flores era [and] moving on from him was one of his biggest mistakes as HC.”

O’Shea began his career in the college world in 1996 before joining the Chiefs as a volunteer assistant in 2003. After a few seasons in Kansas City, he did a three-year stint with the Minnesota Vikings working mostly with wide receivers. He continued that role in New England with the Patriots for 10 seasons — which obviously included several Super Bowl trips and a few rings.

After the failed OC opportunity in 2019, O’Shea moved on in Cleveland as the wide receivers coach once again, as well as the passing game coordinator.

This Winter Outfit Idea Could Easily Become a Uniform