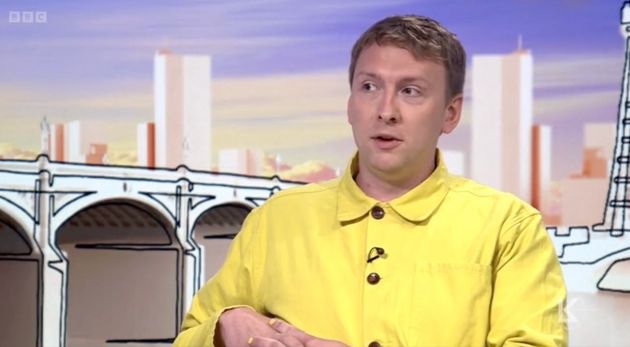 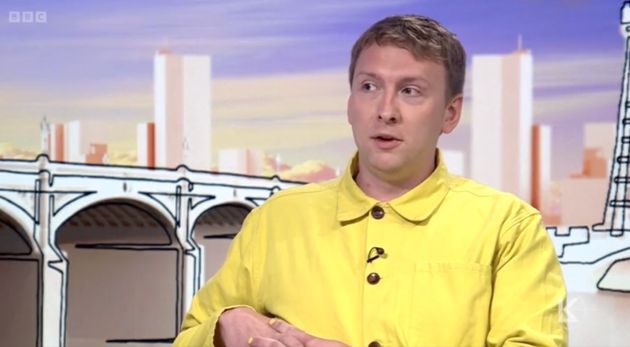 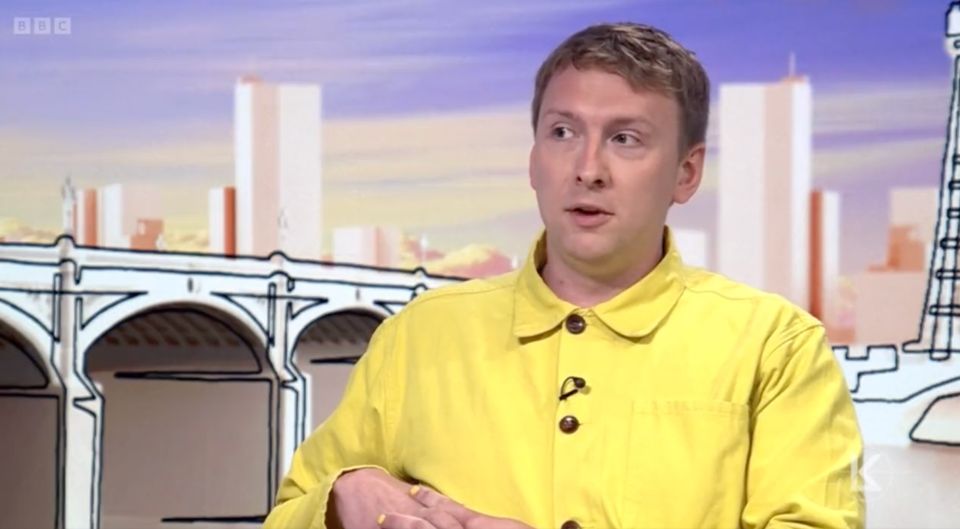 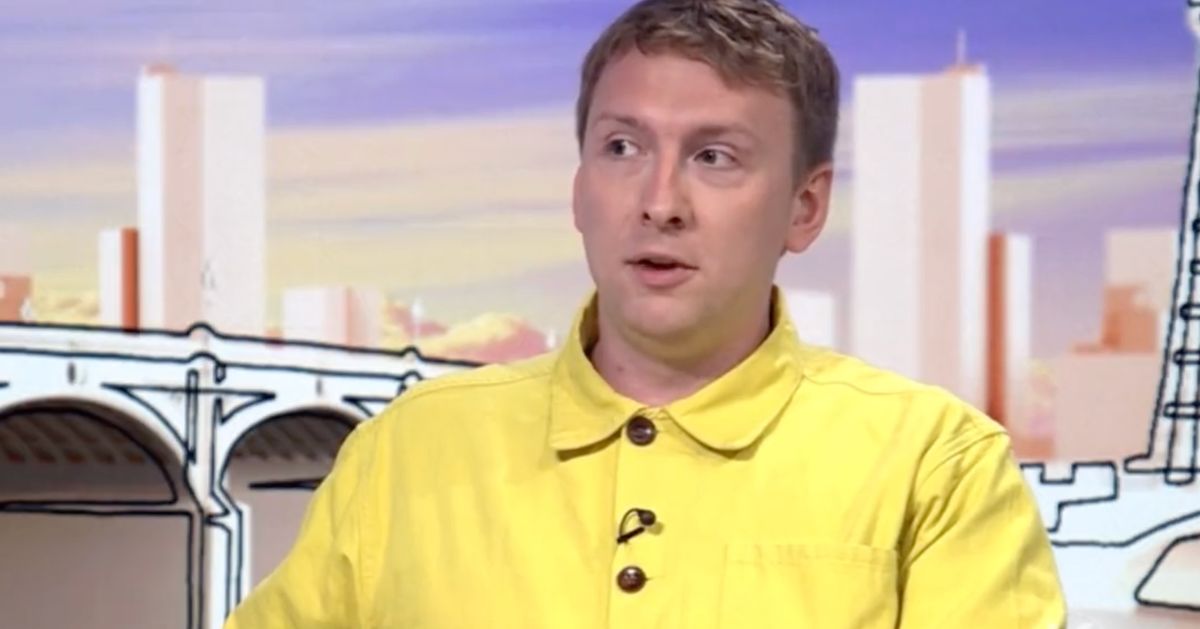 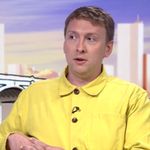 The comedian, who has taken aim at the Tory party many times previously in his comedy, adopted a different persona as he was invited onto the programme following the presenter’s interviews with leadership candidates Liz Truss and Rishi Sunak.

After Truss had wrapped up – who is the favourite to become the next Tory leader and the new prime minister – Joe could be heard from across the studio, shouting: “You smashed it, Liz!”

As Joe then joined a panel discussion with Labour’s Emily Thornberry and former Number 10 staffer Cleo Watson, he gave some thoughts about the state of politics, but said they were not his personal beliefs as he is is “extremely right-wing”.

“You said earlier I’m not left or right. I know there’s been criticism in the Mail on Sunday today about leftie liberal wokie comedians on the BBC. I’m actually very right wing and I love it,” he said. “I thought she gave great clear answers. I know exactly what she’s up to.”

As Laura attempted to get Joe to be serious for a moment noting that Truss pointed to a “big package of help coming this week to hep people pay their bills”, Joe joked: “She was very clear what she said! I think we know exactly what’s going to happen. You’re reassured, I’m reassured, are you reassured?!”

He continued: “I think the haters will say we’ve had 12 years of the Tories, and that we’re sort of at the dregs of what they’ve got available, and that Liz Truss is sort of like the backwash of the available MPs. I wouldn’t say that because I’m incredibly right-wing, but some people might say that…

“As Liz said there, she said it would be wrong to predict the future even though loads of people have predicted we’re going to have real issues with paying energy bills. I think she’s right to say, basically, let’s not predict, let’s just see what happens next week. I think she did the right thing there,” he added sarcastically.

Joe’s tongue-in-cheek appearance went down a storm on social media:

In a single morning @joelycett has blown the lid off a failed format.

Joe Lycett has performed a public service, quite frankly.

A master class in how to take the piss out of the piss takers.👏🏼👏🏼👏🏼@joelycetthttps://t.co/mkvTsE7C36

"It is time we stopped reminding people that Joe Lycett is smarter than everyone in the Cabinet by a factor of three" https://t.co/DFXRQrCWC7

The comic had teased he had something up his sleeve, tweeting before the show: “Really excited to be on this new version of Would I Lie To You.”

After the show, he added: “If you want to hear more of my right wing opinions I’m on tour.”

Really excited to be on this new version of Would I Lie To You https://t.co/jsmuj93cnq

Joe previously used a spot at the Commonwealth Games opening ceremony to take aim at the government, and has targeted Nadine Dorries with a spoof letter to Boris Johnson.

He also famously penned a spoof Sue Gray report on the partygate scandal that some ministers apparently fell for.

California’s Gas Price Rebates Are Going Out: Here’s What to Expect

The Best Looks From the 2022 CFDA Fashion Awards