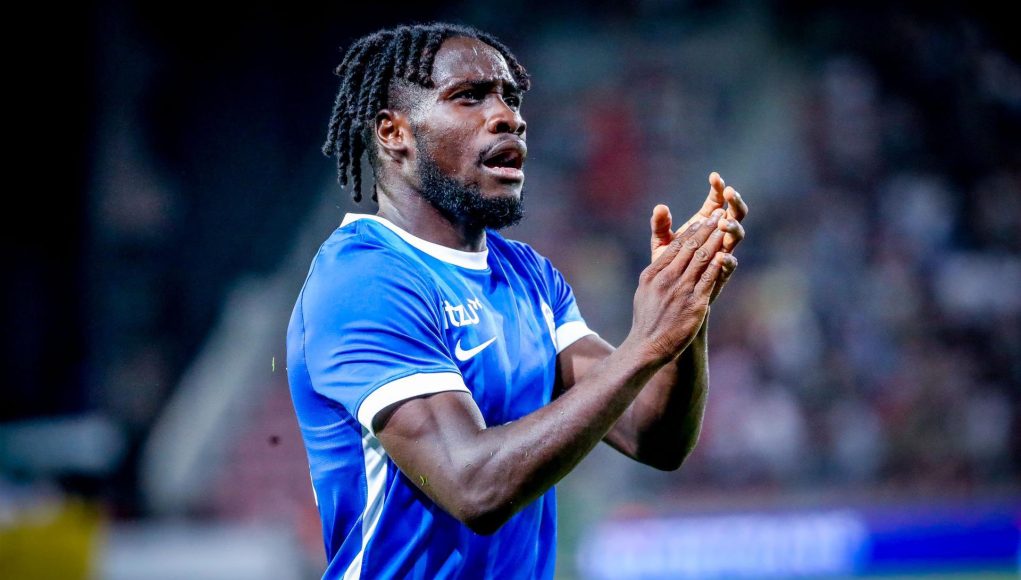 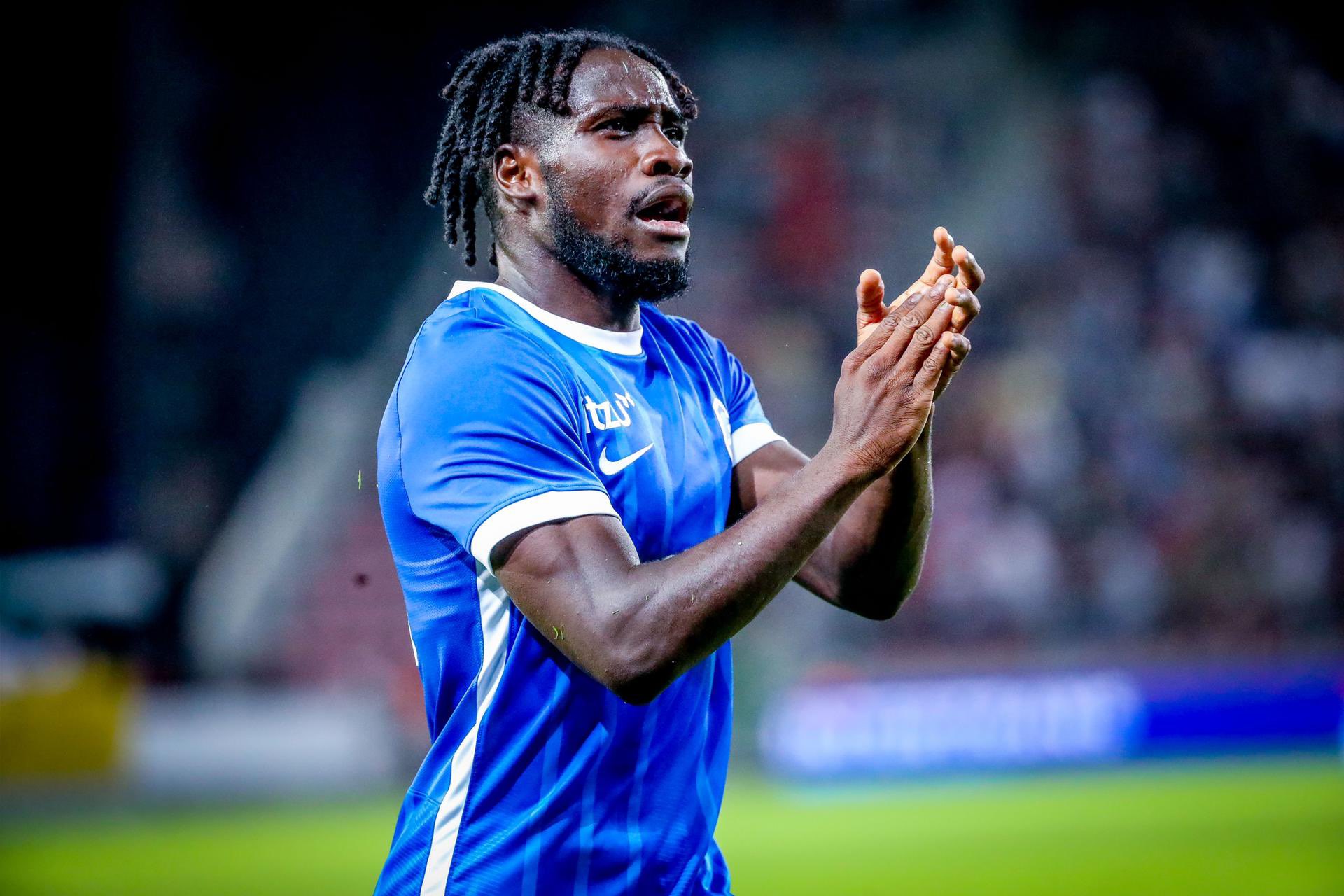 Genk took the lead in the 9th minute after Muñoz tripped over Wasinski’s outstretched leg and the referee pointed to the spot. Nigerian striker Paul Onuachu stepped up and smash the ball into the net for his first goal.

Charleroi scored their consolation goal in the 66th minute through Daan Heymans. Less than five minutes later, Joseph Paintsil put the ball on a silver platter for Paul Onuachu, who pushed the ball in for his hat trick.

A cross from Carstensen found Paul Onuachu who rose above everything and everyone and scored his fourth of the evening in injury time.

Joseph Paintsil was substituted in the 79th minute. Paintsil has been included in Ghana’s 55 man provisional squad for the 2022 World Cup.

Sebastian Stan gets thrown to the ground in scene for movie...