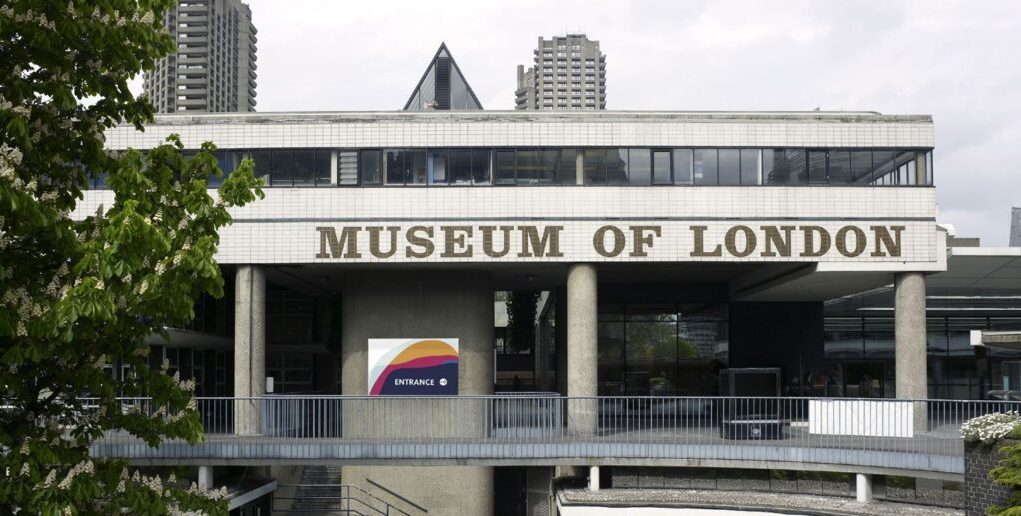 You have just one month left to visit the Museum of London before it closes for a few years as part of its planned move to a new building. 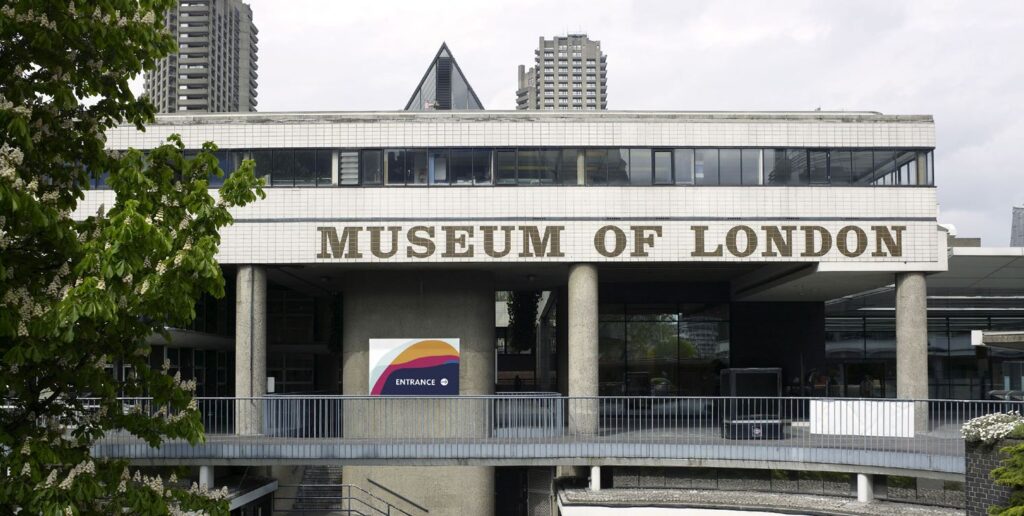 The museum will be closing to the public at its current site on 4th December 2022 and will spend the next few years moving to its new Smithfield site, with the intention to reopen in 2026 as the renamed London Museum.

So you have 31 days left to visit the museum at its London Wall home before the doors close and the dust sheets come out. One month left to see the Roman displays, the 20th-century rooms, the model railway, the moody Victorian shopping streets, Tom Daley’s swimming trunks, the suffragettes, or the huge model of St Paul’s Cathedral.

All these will soon be packed into crates and slowly moved to their new home close to Farringdon station.

Ahead of the closure, there are a couple of weekend festivals — one for families on 26th and 27th November, and an adults music festival on its closing weekend of 3rd and 4th December.

Both weekend festivals are free and don’t need tickets.

The closing weekend will also see the museum open overnight, opening on Saturday morning at 10am and closing its doors for the final time at 5pm on Sunday evening. Overnight the museum will also show films and host discussions that celebrate the city of London.

The museum’s final day will be marked with closure celebrations at 4:30pm inspired by the lighting of Thomas Heatherwick’s copper cauldron sculpture for the 2012 London Olympics – a symbolic passing of the flame from the museum’s past to the future and new home at West Smithfield.

The Museum of London Docklands will remain open to visitors during the main museum closure.

There will also be an all-day conference on Saturday 19th November looking back at the history of the museum since it opened as the Museum of London in 1976 – tickets here.

The post Just one month left until the Museum of London closes appeared first on ianVisits.

Visit This Subterranean Town By The Seaside

AUKUS submarine deal sails into a storm as US pollies say...