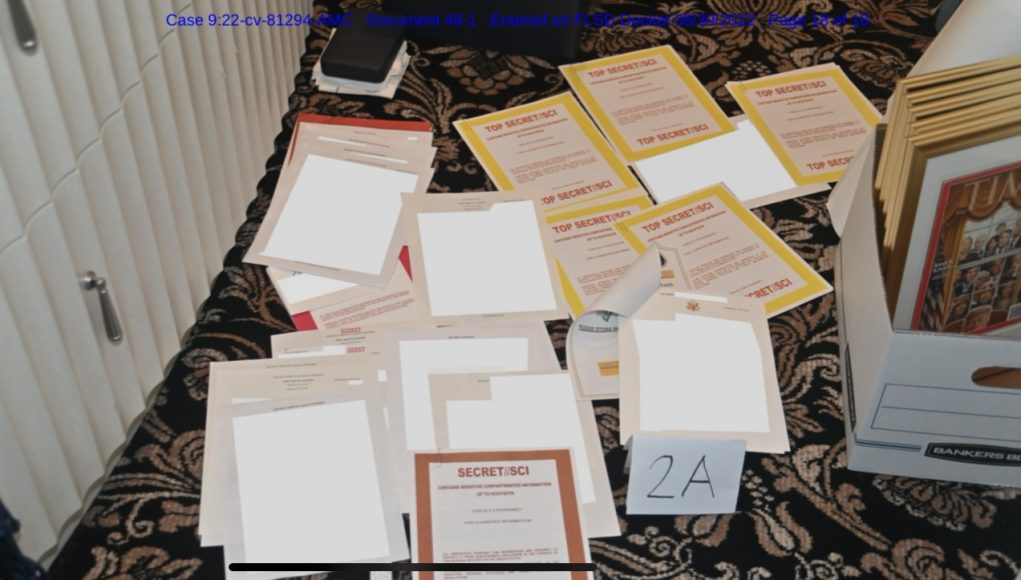 The Department of Justice is asking a federal appeals court to temporarily block a Trump-appointed judge’s ruling that prevents it from using thousands of pages of government documents seized from the former president’s Mar-a-Lago home, including hundreds of pages of classified records.

The Justice Department previously argued that any delay in its investigation into Donald Trump’s handling and retention of government records, including classified records, could result in “irreparable harm” to the government and the public.

On Thursday night, U.S. District Judge Aileen Cannon denied its request to allow the FBI to continue to use the hundreds of pages of classified records seized from Mar-a-Lago on Aug. 8.

For more on this story, go to NBC News.

Hungary on ‘edge of abyss’ in EU — Czech minister

Women of Clarksville Expo to be held August 27th

He thought he ordered a book by a Black financial adviser....