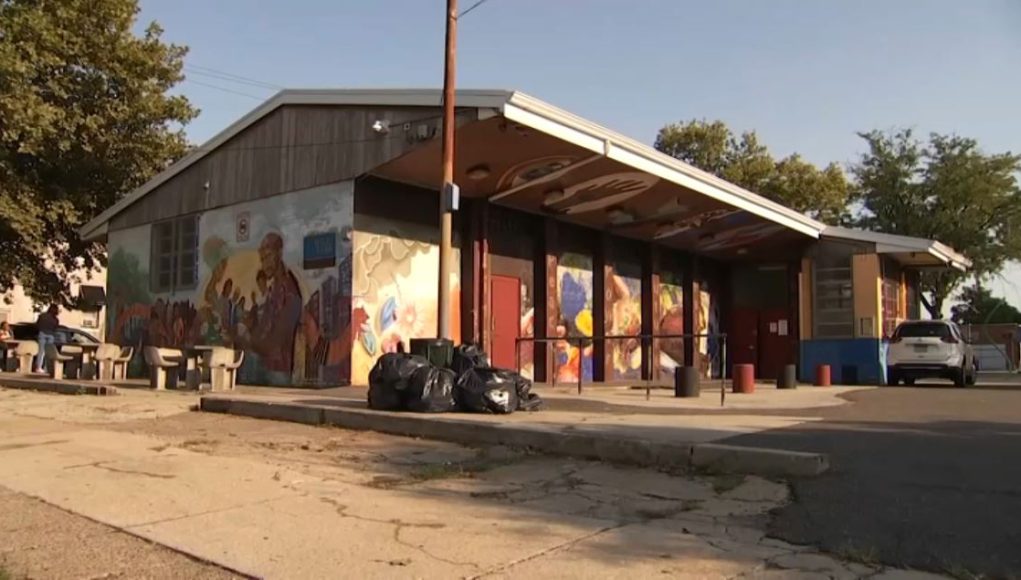 With permits to carry, Philadelphia police told NBC10 there are currently no specific laws banning guns in these areas.

According to police, there have been 18 shootings at or near recreation centers in the city so far this year.

Details of the executive order, including how it will be enforced, are expected to be released at the signing Tuesday, Kenney’s office said.

The District Attorney’s office said it does support the order.

The Monday announcement came on the same day as a Philadelphia Parks and Recreation employee, who was killed when she was struck by a stray bullet, was laid to rest. Loved ones of Tiffany Fletcher said the new ban is a start.

“As long as we know you’re working to keep the guns away,” said Taaijah Henderson, Fletcher’s cousin. “A start always means you’re trying.”

Fletcher’s family and friends remembered her Monday night outside of Mill Creek Recreation Center in West Philadelphia. It’s the exact location where she lost her life, caught in crossfire, while performing her duties at a city playground earlier this month.

“You can’t even walk to the store, or like my cousin, you can even work without running or losing your life,” Henderson said. “It’s just crazy. Philly is crazy. We just got to come together, stick together.”

Entering Monday, there were at least 397 homicides in Philadelphia in 2022, according to Philadelphia police data. That’s down 1% from the same time last year, which was the deadliest on record in the city.

MUST WATCH: Jack Posobiec SLAMS Biden for ‘the most violent speech...