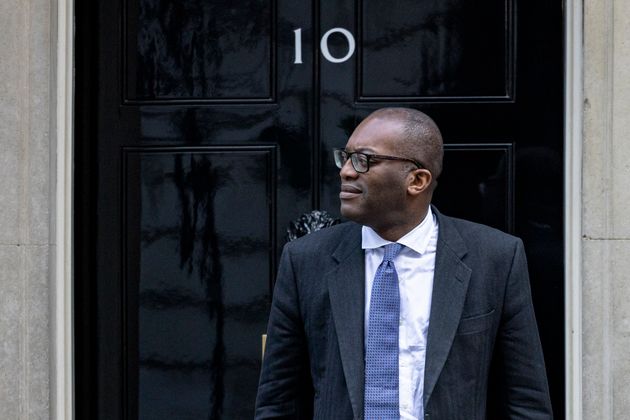 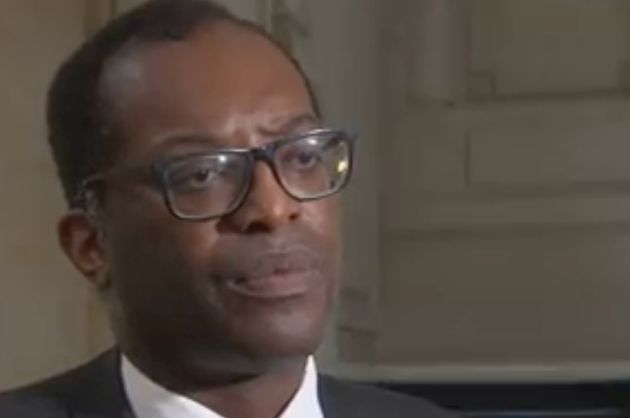 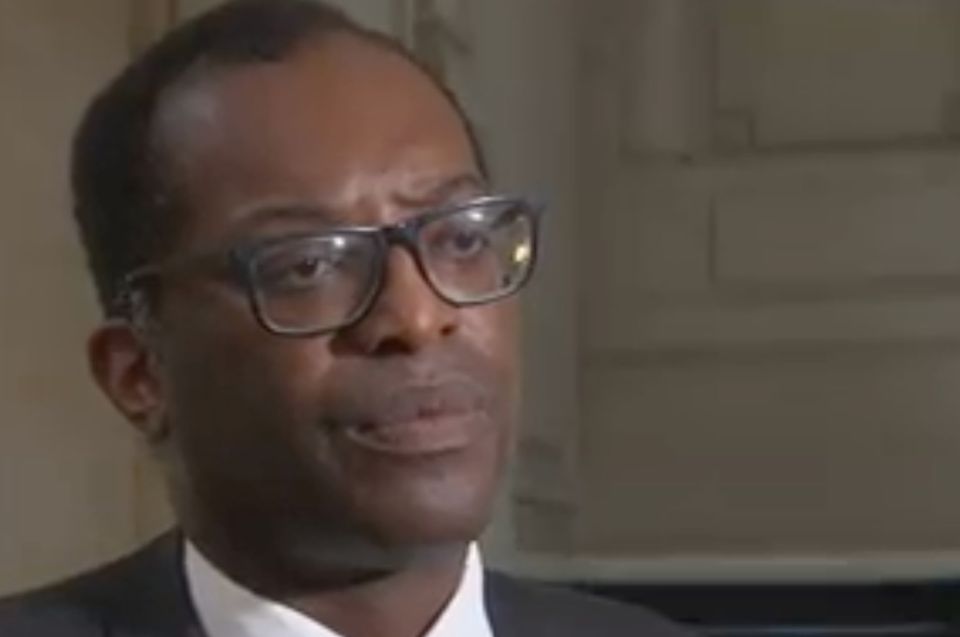 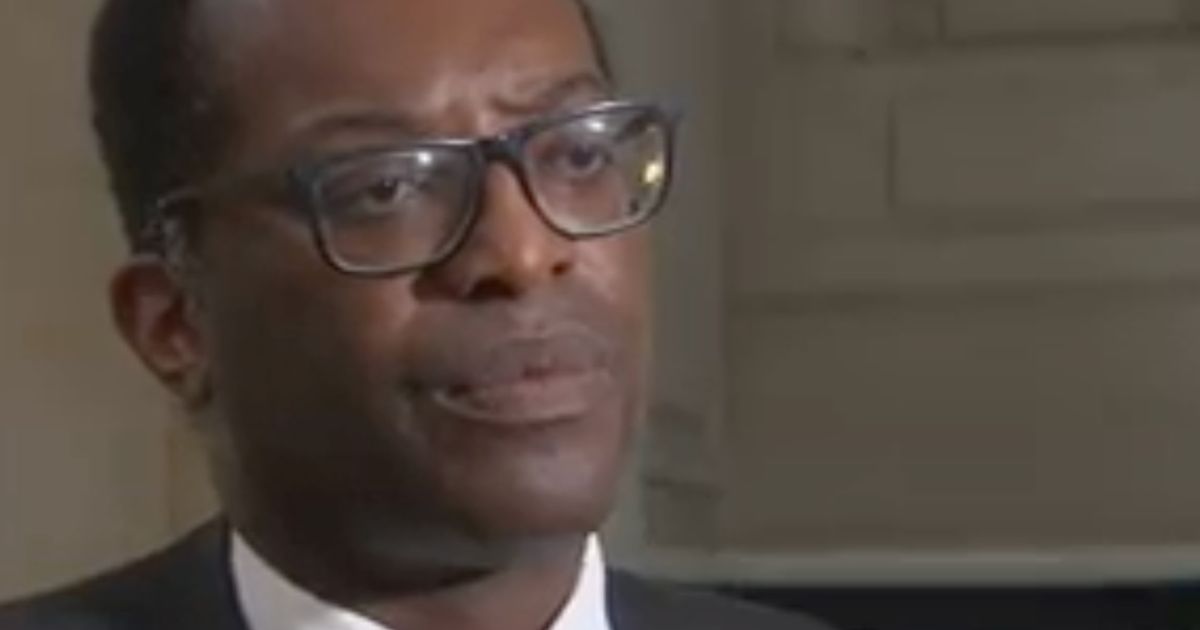 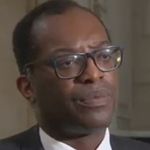 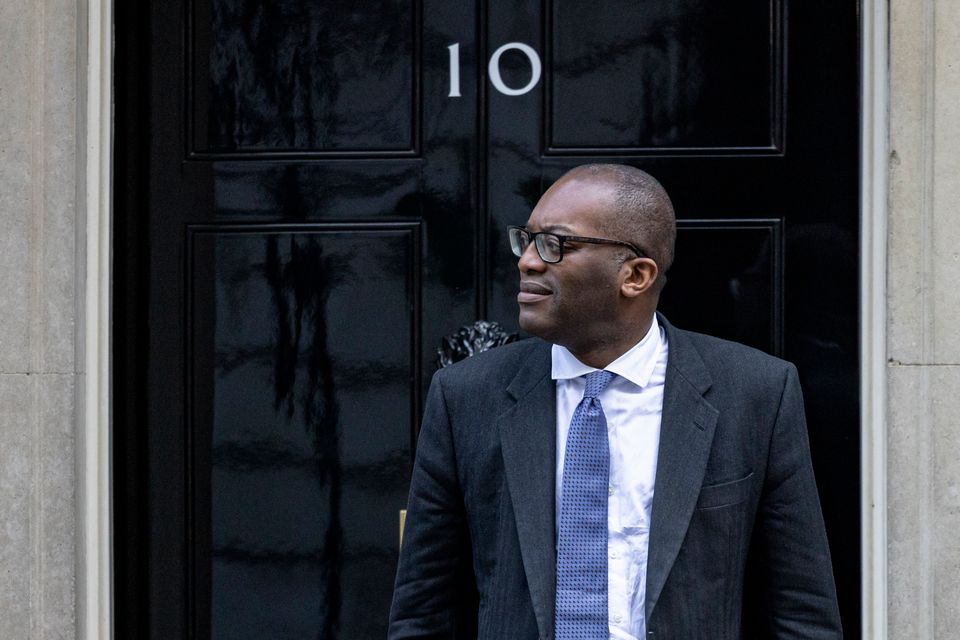 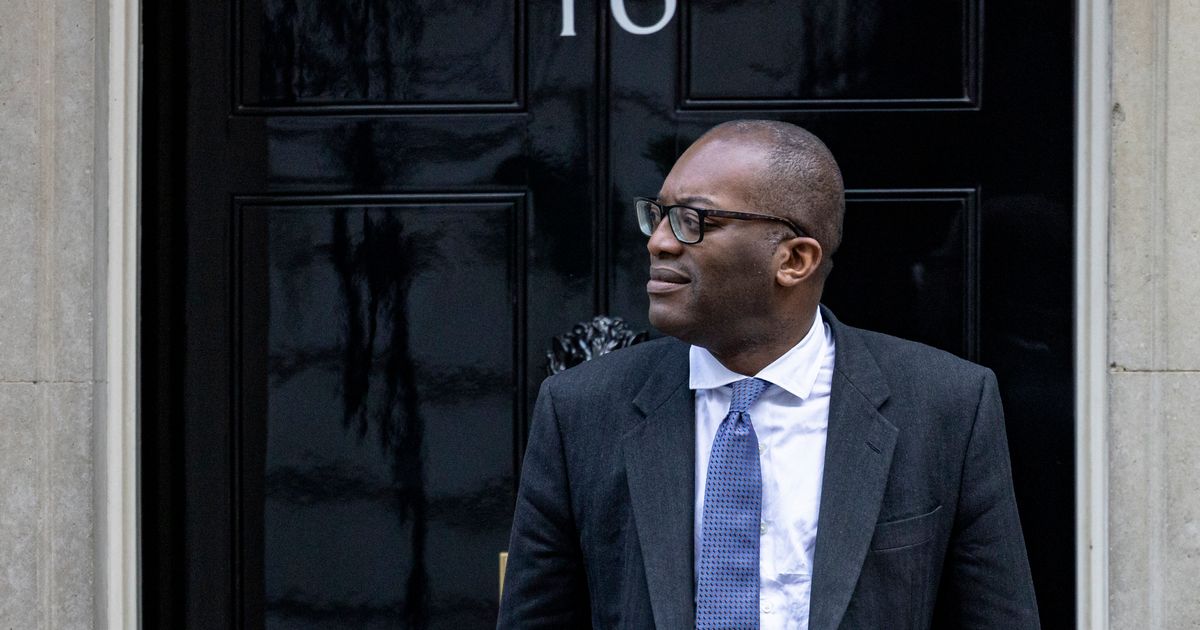 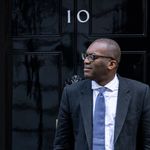 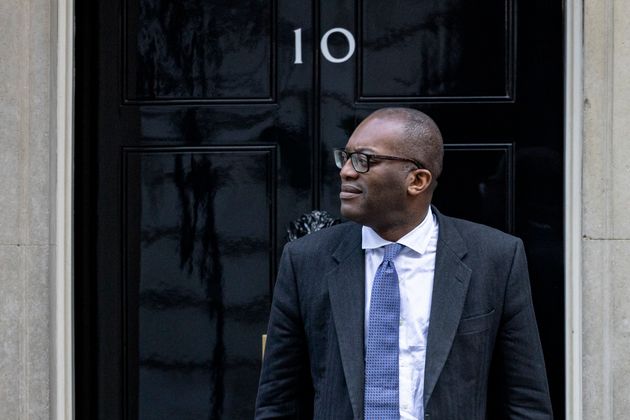 Kwasi Kwarteng is a loyal supporter to Boris Johnson

Kwasi Kwarteng walked out of an interview with ITV News after being pressed over Boris Johnson’s meeting with a former KGB agent on Wednesday.

The business secretary has remained loyal to the outgoing prime minister even as his government collapsed around him, and refused to be drawn on anything related to this controversial get-together.

Kwarteng’s awkward encounter came the day after Johnson defended meeting Alexander Lebedev informally, without any government officials, back in 2018 when he was foreign secretary.

In a statement released on Tuesday, the prime minister claimed that no official business was discussed “as far as I am aware”.

He said he had been attending a social event at the home of Alexander Lebedev’s son, Evgeny Lebedev, in Italy. At the time, the Lebedevs owned the Evening Standard and the Independent newspapers.

He also claimed in his statement that it would “not have been normal practice” for civil servants or security staff to go with him for the “private, social occasion”, and that he did not take his ministerial papers with him.

Johnson said: “Contrary to some reports, my visit was in line with established security protocols under successive foreign secretaries.”

Asked if Johnson’s response was “good enough” for supporters such as himself and Tory leadership hopeful Liz Truss, Kwarteng said: ”So, I don’t know about those details.”

The journalist continued: “He’s actually written to MPs explaining those details, you must have read it. Is it not embarrassing to read that now?”

Kwarteng said: ”As far as loyalty is concerned, you’re absolutely right. Liz Truss is loyal, she stuck to her job, she was actually in Indonesia when he resigned.

″I stuck to my job, I was in Teesside. We all had the jobs of government to do.”

The journalist asked again: “Do you not have a few second thoughts now, when you read that?”

“So, thank you very much,” the minister abruptly concluded, walking quickly away from the camera.

It comes after the PM admitted meeting the ex-KGB agent without officials while foreign secretary https://t.co/lNXwuRjgWCpic.twitter.com/TKL8MSYewc

‘We are drowning’: Women fought for their lives, called relatives as...

Prince Harry’s much-anticipated memoir, ‘Spare,’ due out in January