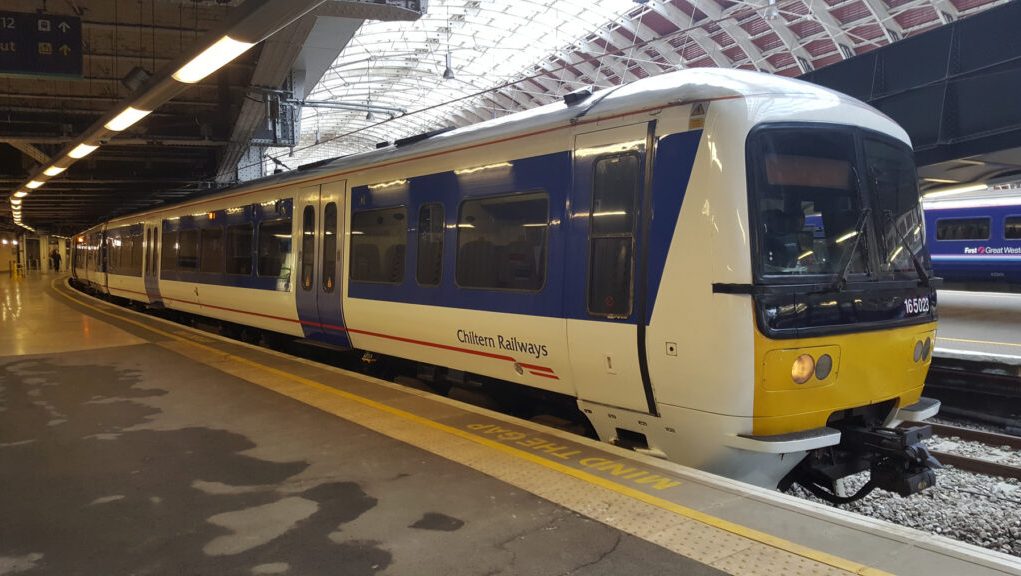 Once a week a train leaves a London station it shouldn’t, and you have just a few weeks left to catch a ride before it stops, possibly forever.

This is the Chiltern Railway’s parliamentary train service and it is both a training exercise for Chiltern drivers and a legacy of a curious quirk of railway legislation. It was once a requirement that rail companies provide a basic service on every line they operate to ensure everyone had access to public transport, although the train companies often put them on at awkward times as they didn’t really want to run them. As it was an order from the government to provide them, they were known as Parliamentary Trains.

The law has long since been repealed, but some legacies of old train services still linger on, and while not legally Parliamentary Trains, they retain the nickname, and their tendency of being in odd places at odd times.

As such, they’re hugely popular with people who love odd things.

One such Parliamentary Train runs once a week between West Ealing and West Ruislip, but not for very much longer. Due to works that are taking place at West Ealing station to prepare it for GWR’s trials of a battery powered train, the once-weekly Chiltern Railways train service will be replaced with a bus service instead.

A Parliamentary Train Bus Replacement Service if you like.

The battery train trials are expected to start shortly and run for some months, and at the moment, Chiltern Railways are unable to confirm if the Parliamentary Train will return after the GWR trials are completed.

So, you have just a few weeks left to ride Chiltern Railway’s little known Parliamentary Train as you might never be able to do so again. 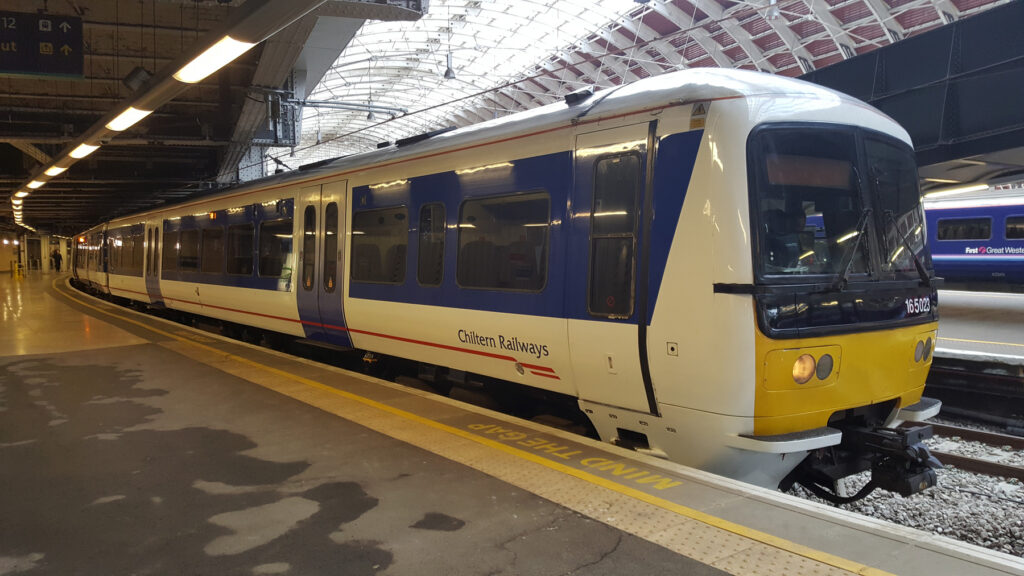 Chiltern Railways train at the former Parliamentary Service out of Paddington

The Parliamentary Train departs from West Ealing station’s platform 5 on Wednesdays at 11:17, arriving at West Ruislip at 11:34am. It’s one way, so you’ll be coming back on the Central line.

The last train will depart on Wednesday 7th December 2022 – so you have just four weeks to ride this most obscure of train services that carry so few passengers that they are sometimes nicknamed Ghost Trains. Of course, the last one on 7th December is likely to be less ghostly than usual as train geeks converge at West Ealing to be on the very last train.

However… from Wednesday 14th December, something new appears — a replacement bus service, so that’s something new to try out as well.

KEY LARGO TREE LIGHTING TO RING IN THE HOLIDAYS

How Traffic Engineers Blame You for Their Profession’s Mistakes

This Picturesque Back Street Is Home To Dozens Of Frog Statues