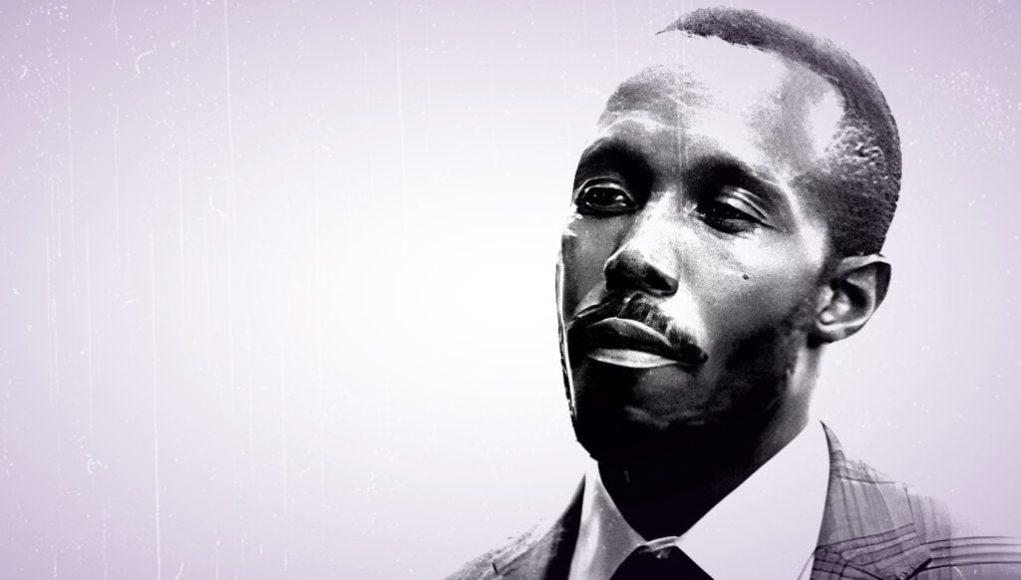 Coming into the NFL draft, the expectation was that the Minnesota Vikings needed to address their secondary issues. The cornerback room was largely bare, and the defense was a problem under Mike Zimmer a season ago. They targeted secondary help with both of their first two picks, but neither has made a difference yet. Fortunately, others have stepped up.

Players take time to develop when looking at the NFL Draft as a whole, including the majority of first-round picks. Regardless of how dominant Alabama or Georgia look in the SEC during any given season, the size and speed at the professional level are truly otherworldly. Being able to grow into the sport and then catch up from a mental standpoint is all part of the developmental arc.

Judging a draft class through any portion of one season is a bad look, and while Minnesota’s top guys haven’t produced, there’s plenty of time for them to make an impact in the early stages of their time in the NFL. Despite injuries keeping both Lewis Cine and Andrew Booth Jr. on the sidelines, the guys taken behind them have helped to bolster Minnesota’s roster in a big way.

Making his mark as a first-year general manager, Kwesi Adofo-Mensah was calling the shots for his draft board. Kevin O’Connell certainly had influence over a team he would coach, and there was significant value to be found beyond just the most highly anticipated selections.

Ed Ingram, the Vikings third pick and second taken in the 2nd round, was a starter from day one. The Minnesota line needed to better protect highly-paid veteran Kirk Cousins, and the insertion of Ingram had to represent an upgrade there. We’ve seen more than a few ugly results along the way, but it’s been clear the Vikings have developed the LSU product, and he never slid in the draft because of talent. Beyond that, though, is where this draft truly has shined.

Selected out of Oklahoma, Brian Asamoah has started to force his way onto the field. It may have happened sooner if Minnesota didn’t spend on Jordan Hicks this offseason, but he’s looked like a dynamic talent alongside Eric Kendricks. He swarms to the ball with great closing ability and forced a pivotal fumble on Saturday against the New York Giants.

Picking up the slack left from both Cine and Booth Jr., Akayleb Evans went from 4th round selection to standout against the Washington Commanders. Only injury has sidelined him since, but the return of his presence to the field could be a massive boost for the Vikings defense as they look to lock things up entering the playoffs. He’s clearly a motivated kid, and getting that type of value in the middle rounds is awesome to see.

Taken from the hometown Minnesota Gophers, Esezi Otomewo was always going to struggle to find time on a talented line. There would certainly be a learning curve playing behind Dalvin Tomlinson, Harrison Phillips, and others. After making his debut in Week 14, however, his snap counts have risen weekly and topped out at a career-best 26% against the Giants last weekend.

A crowded wide receiver room was unlikely to ever afford Jalen Nailor a real opportunity, and Nick Muse was ticketed for special teams as well, but both have shown glimpses of more that could be on the docket. Beyond the picks, though, it is undrafted punter Ryan Wright that may be among the best of them. He’s been a substantial upgrade over veteran Jordan Berry from a year ago, and the ability to flip the field has helped the defense immensely.

We certainly haven’t seen the ceiling of any picks made by the Vikings in the 2022 NFL Draft, and the top two choices have spent more time off of the field than on it. That said, finding a way to get quality production from players seen more as depth than anything has been a nice reality.